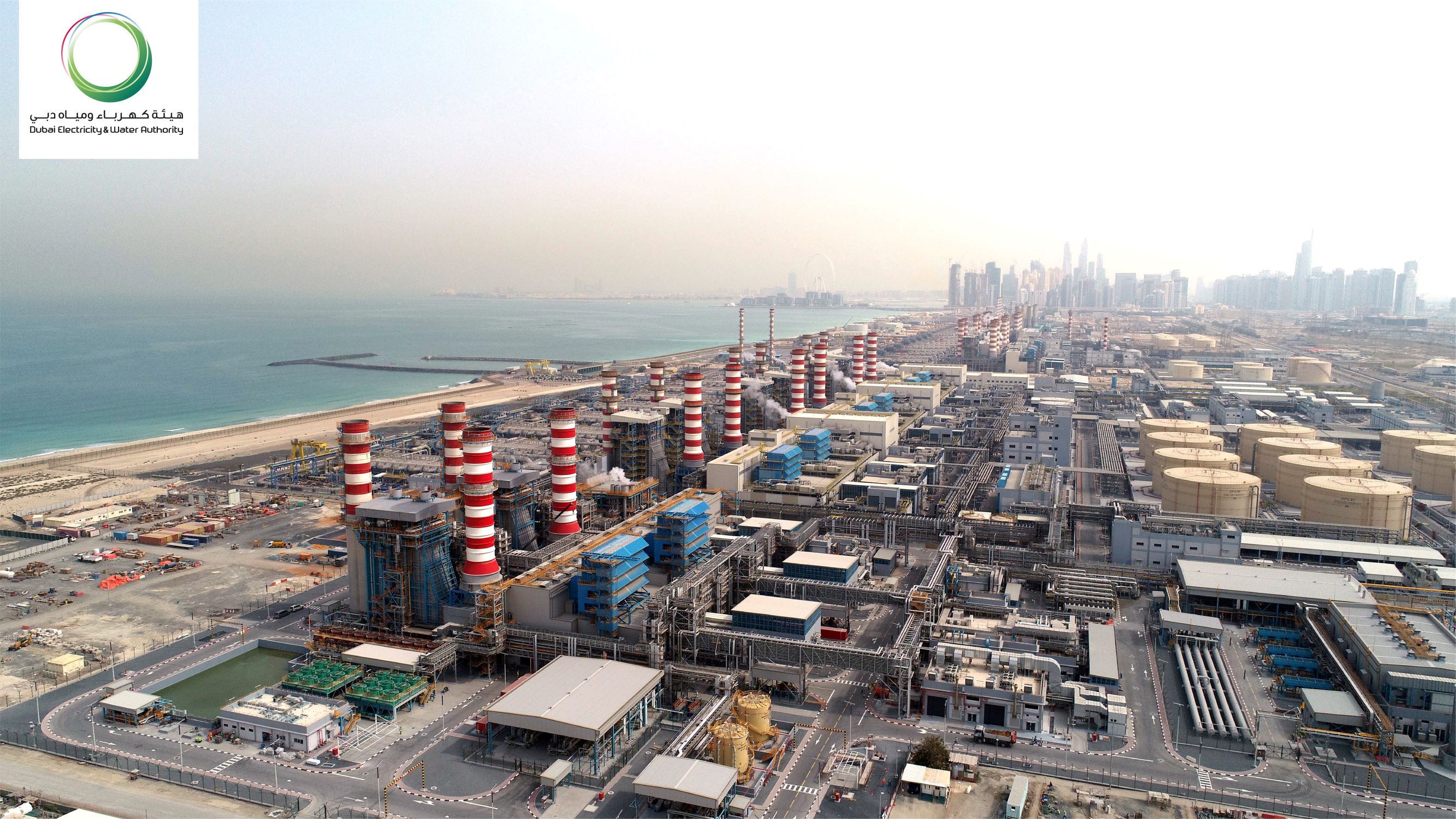 DUBAI, 20th June, 2021 (WAM) -- The Dubai Electricity and Water Authority (DEWA) has announced that it has increased its production of desalinated water to 490 million imperial gallons per day (MIGD).

This is part of DEWA’s efforts to keep pace with the continuous growth in Dubai and meet the growing demand for electricity and water in the Emirate.

"We work in line with the vision of the wise leadership to develop a world-class infrastructure to keep pace with the growing demand for energy and water and provide excellent services for over a million customers in Dubai according to the highest standards of availability, reliability, safety and efficiency. This is supported by assets worth more than AED 182 billion owned by DEWA and its subsidiaries, as well as investments of up to AED 86 billion over five years in the energy and water sectors," said Saeed Mohammed Al Tayer, MD and CEO of DEWA.

SWRO desalination plants require less energy than MSF plants. One of DEWA’s latest projects using this technology is at the Jebel Ali K-Station, which has a production capacity of 40 MIGD and investments of AED 897 million.

The two-pass reverse osmosis system used in this project guarantees a high quality of potable water, he added.

The SWRO plant is equipped with recovery devices that provide 96 percent efficiency, which utilise high pressure from the first pass brine/reject stream and transfers it to a portion of the feed water stream to the first pass inlet. This significantly reduces electricity consumption in the high pressure pump, thus enhancing the efficiency of the desalination process.