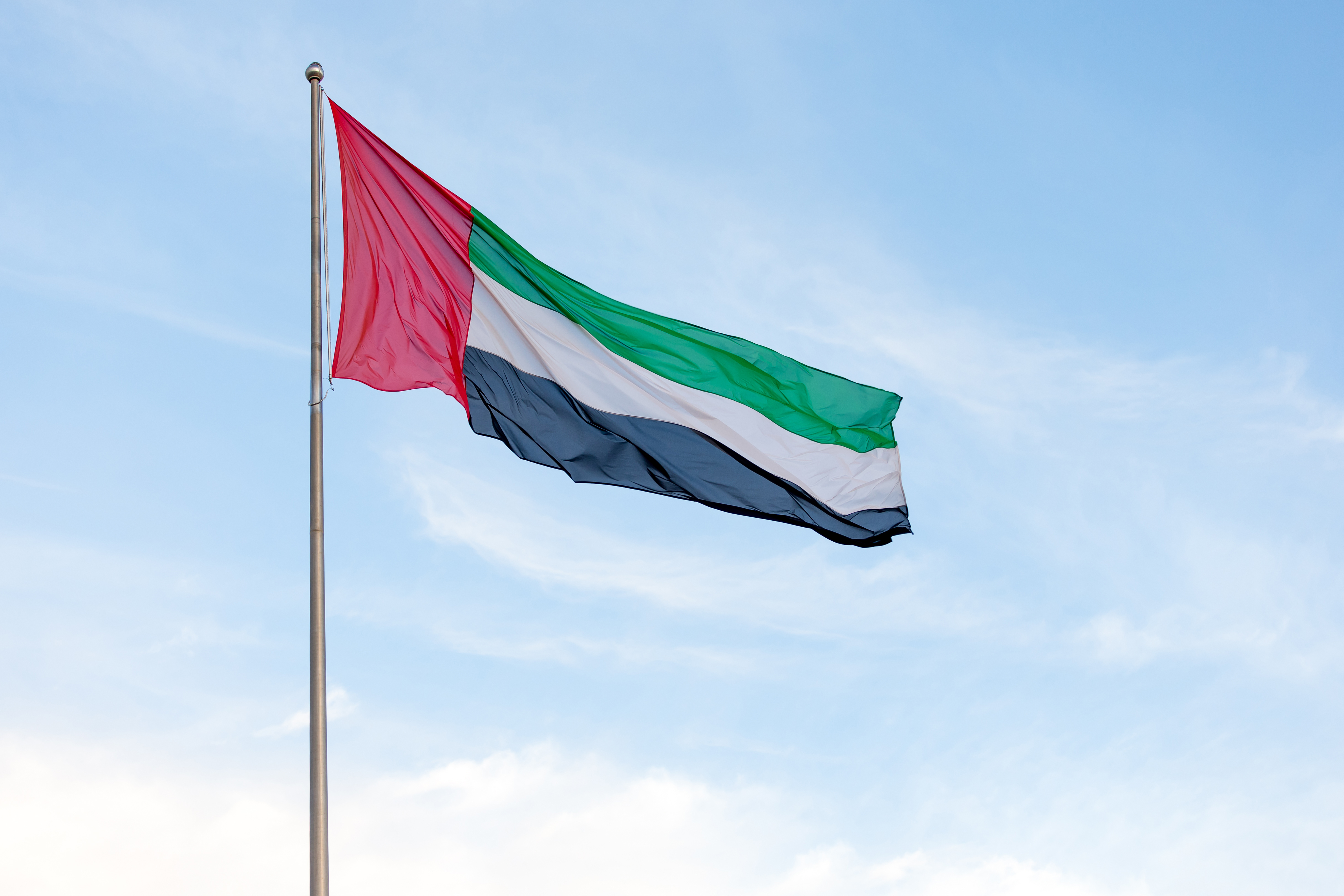 The state's accession agreement to the organisation was signed during the Ministerial Council of SICA, which was held in San José, Costa Rica.

In a recorded speech, H.H. Sheikh Abdullah bin Zayed Al Nahyan, Minister of Foreign Affairs and International Cooperation, emphasised the UAE's contribution to the success of the noble endeavours of the Central American Integration System.

"On behalf of the UAE, I would like to thank the esteemed Members of the Central American Integration System, and their representatives, for the gracious invitation extended to the UAE to join SICA as a Non-Regional Observer Member State. I also thank the Republic of Costa Rica for the invitation, which represents the first participation of the UAE in the Ministerial Council of SICA under the presidency of the Republic of Costa Rica," sheikh Abdullah said.

The UAE Foreign Minister stated that this achievement is evidence of the extraordinary relations that bring together the UAE and States in the Central American and Caribbean regions.

He added, "This cooperation between us is based on a solid foundation of historical diplomatic relations, and this step confirms the UAE’s commitment to continue developing comprehensive ties across various fields and elevating our relations to new heights through this platform.

"Proudly, the UAE plays a vital role in the region as a facilitator and catalyst for global business and trade. It’s a destination for cultural, scientific, political exchange, and a trusted partner to friends and allies around the world."

Sheikh Abdullah highlighted that the economic relations between the UAE and the SICA Member States continue to grow and prosper and that over the past five years, the mutual trade relations have expanded by over 40 percent.

"The upward trajectory of our trade ties, coupled with over US$670 million in UAE investments in the region since 2003, reflects on our shared desire to build a constructive and mutually beneficial relation," he explained.

H.H. continued, "The UAE shares many strategic interests with the Member States from SICA, ranging from human rights to climate change and biodiversity; from progressive economies to balanced development; and from peace and security to education and health. We are also at the forefront of urban and rural development, sustainable mobility and connectivity, renewable energy, tourism, supply chains and logistics, artificial intelligence, food security, youth and women’s empowerment."

The UAE is a key international player in further developing cooperation with the Member States of SICA, and it has been a partner in addressing the ramifications of the COVID-19 pandemic, Sheikh Abdullah said. "We look forward to utilising this platform to explore forms of cooperation and exchange expertise with our allies from the Central American region."

The UAE will soon be hosting one of the most significant events Expo 2020 Dubai, "and we aspire to identify ways of capitalising on this global event, to serve our common goals to explore cooperation through SICA," he said.

Sheikh Abdullah concluded by saying, "We are confident that this platform and its members will prioritise the importance of regional and global cooperation, and multilateral support. The UAE reaffirms its commitment to pursue these common goals, and its readiness to seize this opportunity to achieve our common vision.

"We also emphasise on the contribution of the UAE to the success of the noble endeavours of the Central American Integration System."

Omar Saif Ghobash, Assistant Minister for Cultural Affairs, attended the Ministerial Council of SICA and signed the UAE's accession agreement to the organisation as a Non-Regional Observer Member State.