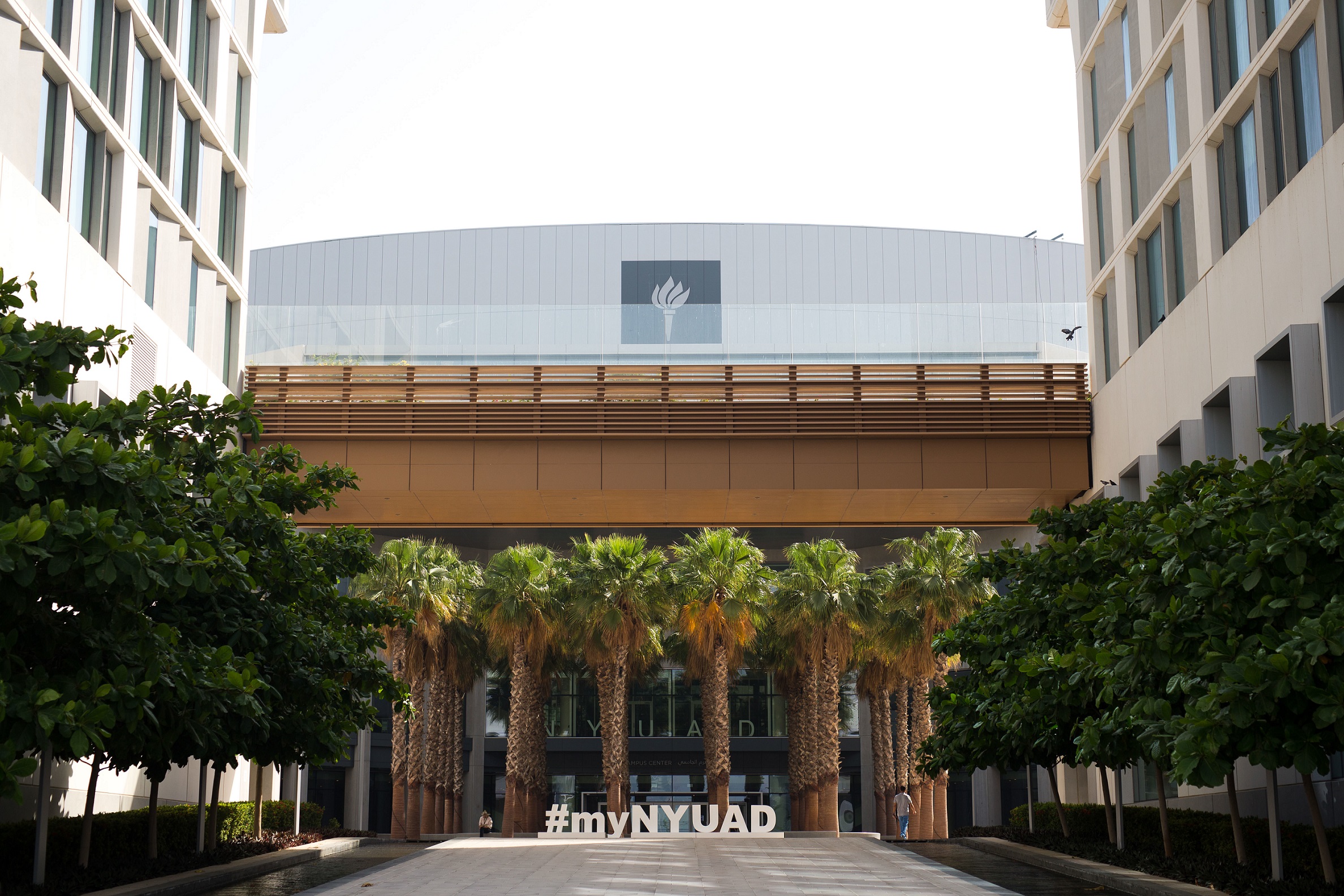 ABU DHABI, 30th June, 2021 (WAM) -- For the first time in the UAE, researchers at New York University Abu Dhabi (NYUAD) have used nuclear magnetic resonance techniques to determine the structure of a specific nanobody, Nb23, potentially leading to a better understanding of how this small protein derived from an antibody type, found only in camelids (i.e camels, llamas, and alpacas) and sharks, can fight diseases.

The diseases range from rheumatoid arthritis, lupus and psoriasis to lymphoma and breast cancer.

In a new study, published in the journal Molecules, visiting Professor of Chemistry Gennaro Esposito, and his collaborators, Mathias Percipalle and Yamanappa Hunashal, at the NYUAD Nuclear Magnetic Resonance (NMR) laboratory detail how they utilised NMR spectroscopy to determine the structure of the Nb23 nanobody in water.

This is unique because scientists typically determine protein structure from solid samples, namely from crystals using X-ray or from frozen solutions using electron microscopy. However, crystals are sometimes difficult to obtain, and, most significantly, proteins work in a liquid state where their mobility and sometimes their shape differ from the solid-state, especially for small species.

By using the NMR spectroscopy, the researchers can map the factors relevant for nanobody function, recognize the changes that occur when the nanobody binds to its target protein, and prevents, as in the case of Nb23, the formation of abnormal protein aggregation (amyloid) that leads to degenerative or functional diseases.

Researchers are eager to explore the potential of nanobodies over disease-fighting monoclonal antibodies, the laboratory-made proteins that mimic the immune system’s ability to fight off harmful antigens such as viruses but are difficult to handle and conserve and often hardly penetrate solid tissues due to their size.

Nanobodies, instead, are tenfold smaller in size than antibodies, offer more stability, strong binding affinity, good solubility and biocompatibility because of their natural origin, representing a promising alternative for therapeutic use.

"Our team is studying several nanobodies, including two, in particular, Nb23 and Nb24, that bind to a key protein of the immune system called beta2-microglobulin and prevent its pathological transformation into fibrillar deposits such as those involved with degenerative or functional diseases, including Alzheimer’s, Parkinson’s and type-2 diabetes," said Esposito. "Elucidating the structure of Nb23 and other important nanobodies is a critical step in improving our understanding of how they can bind to target proteins and help prevent the onset of these diseases."