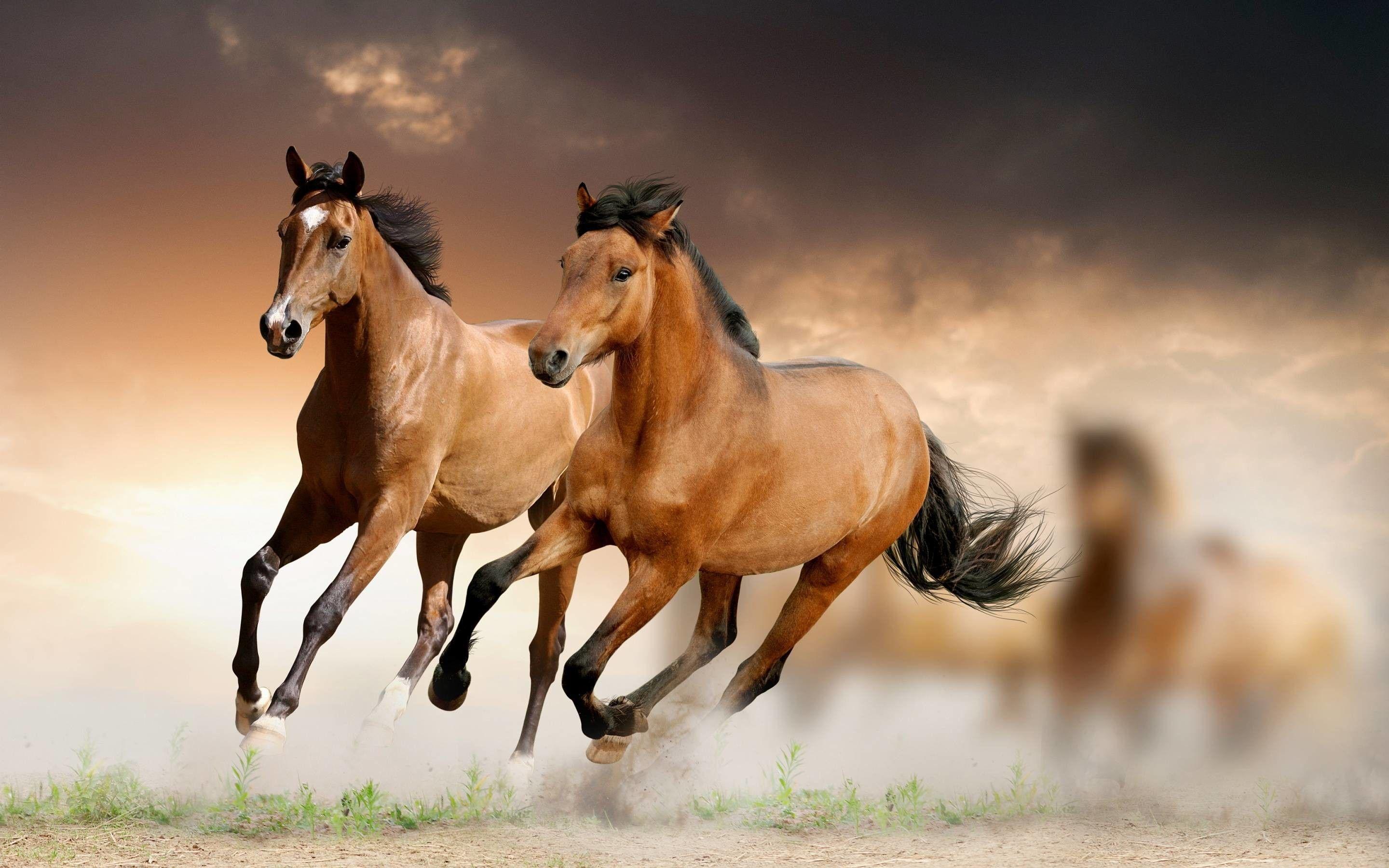 ABU DHABI, 3rd July, 2021 (WAM) -- Equestrian has been a pivotal sector in the Abu Dhabi International Hunting and Equestrian Exhibition (ADIHEX 2021) since its establishment in 2003, and has witnessed remarkable development in its last editions.

It represents the UAE's massive efforts in preserving heritage sports and authentic traditions and introducing the importance of purebred Arabian horses to people around the world.

The next edition of ADIHEX will see the participation of a wide range of regional companies specialising in the manufacture of riding supplies, trailers, horseboxes, horseshoes, saddles, horse bridles, nutritional supplements and feed, horse riding clothes and shoes, in addition to equestrian skills schools.

Under the patronage of H.H. Sheikh Hamdan bin Zayed Al Nahyan, Ruler's Representative in Al Dhafra Region and Chairman of the Emirates Falconers’ Club (EFC), the 18th edition of ADIHEX will be organised by the EFC from 27th September to 3rd October, 2021, at the Abu Dhabi National Exhibition Centre (ADNEC).

It is officially sponsored by the Environment Agency – Abu Dhabi (EAD), the International Fund for Houbara Conservation, and ADNEC.

Majid Ali Al Mansouri, Chairman of the Higher Organising Committee and Secretary-General of the EFC, emphasised the importance of the purebred Arabian horses and their races, and the UAE's keenness to continue developing this heritage sport, which is a source of pride for the UAE, pointing out that ADIHEX became an annual renewable opportunity to celebrate the UAE's leadership in this field.

The late Founding Father, Sheikh Zayed bin Sultan Al Nahyan, had a remarkable role in breeding and acquiring purebred Arabian horses, and launching their races and championships inside the UAE and around the world. As caring for and interest in purebred Arabian horses is one of the most important pillars of Arab heritage and values, the late Sheikh Zayed was keen to organise, attend and encourage these races, and today they remain strongly present in the history, present and future of sports and heritage festivals.

At the top of this year's equestrian activities, with distinguished participation of the Emirates Arabian Horse Society, showcasing the beauty of Arabian horses in the arena, there will be a commentator specialising in presenting the Arabian horses and their beauty to the public and informing them about their advantages and capabilities.

The association is also organising, under the supervision of the European Conference of Arab Horse Organisations (ECAHO), a theoretical and practical course in the adjudication of horse beauty, for the UAE’s nationals. Practical training will be provided in both Arabic and English in the arena using modern technologies, such as Augmented Reality, enabling the audience to interact with information.

Once again, knight Amru Al-Abidi will present a workshop on how to train your equine and solve their problems, which mainly includes a session on "Learning how to speak the language of horses", as he believes that natural equestrianism is the art of understanding the horse through body language and voice, and making sure he sees, hears, and treats his coach as a boss through communicative gestures.

Exciting shows will be presented by the Boudheib Equestrian Academy, which are expected, like in previous editions, to attract a large number of audiences daily. These features will train Emirati youth on the art of dealing with horses and all forms of equestrian sports.

The Zayed Higher Organisation (ZHO) is continuing this year to present its purposeful "Hippotherapy Demonstrations", which illustrate how horse riding therapy has long been used as a form of engaging people of determination and treating those who suffer from physical disabilities.

Dhabian Equestrian Club is offering visitors to ADIHEX fun activities, including the beautiful equestrian musical ride, as well as horse and pony riding sessions for those who wish to participate in the Arena, and the "Gymkhana" for people of determination, which includes interesting games on horseback. This is in addition to archery shows on horseback and other live performances.

The Abu Dhabi Police Equine and K9 horse units, in collaboration with Dhabian Equestrian Club, are presenting live performances to demonstrate how horses and dogs can protect family and community members and maintain security and safety.

The late Sheikh Zayed bin Sultan Al Nahyan encouraged the establishment of horse races in the UAE and other countries around the world and stipulated that the participant in those races must present a certificate proving the Arabism and authenticity of the horse to preserve the purity of its origin.

To this day, French owners of horses still owe thanks to Sheikh Zayed for the entry of purebred Arabian horses into the French tracks since 1994, specifically the city of Chantilly, and from there, it moved to other racetracks elsewhere in Europe.