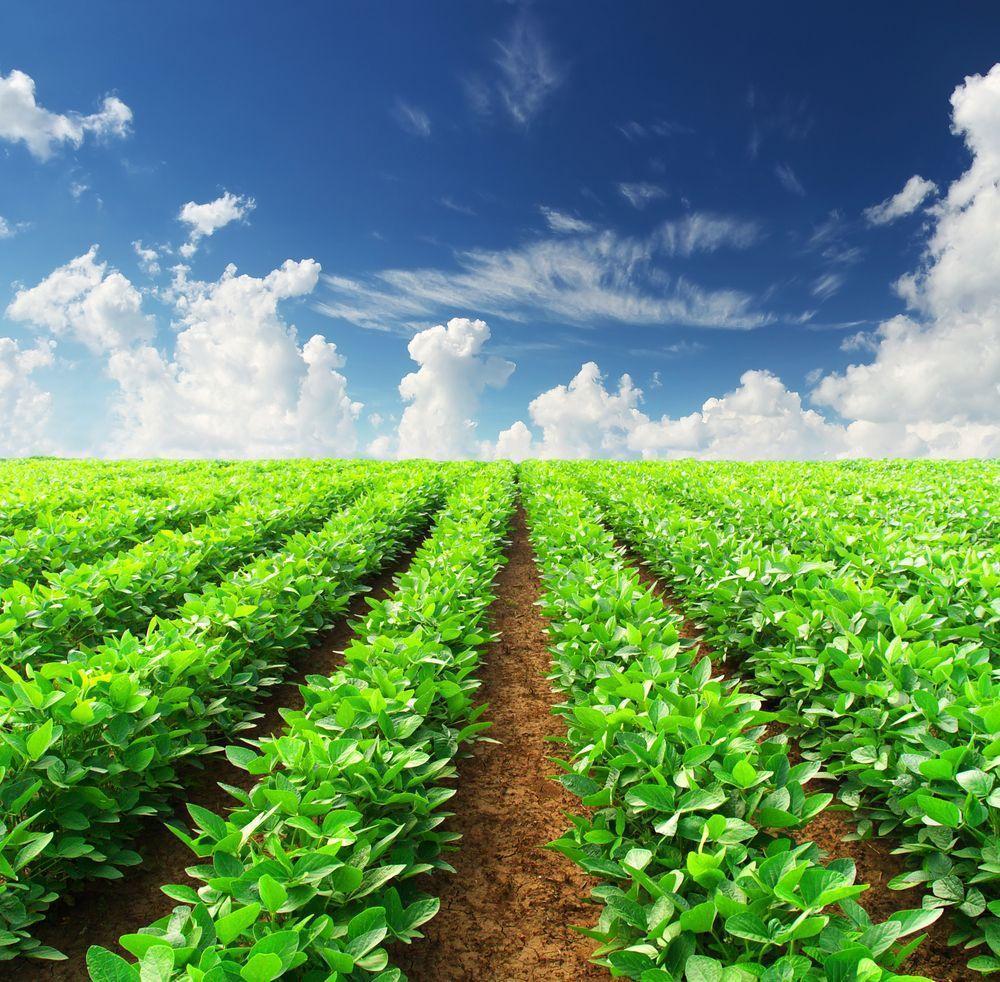 Hosted by Mariam Hareb Almheiri, Minister of State for Food Security, the dialogue under the theme ‘Special Zones for Modern Farming and Access to Technology’ formed a preliminary event to the UN’s Food Systems Summit, which is scheduled to take place in September.

The summit was attended by representatives from federal government entities, local authorities, the private sector, international organisations, academia, farmers and the youth.

Up for discussion at yesterday’s dialogue, was how the UAE’s lead in implementing AgTech (agricultural technology) could see it playing an influential role in meeting the UN’s 17 SDGs, all of which rely on achieving global food security to some extent.

During the conversations, Almheiri highlighted that the drive to meeting the SDGs was in lockstep with the UAE’s ambition to be a global hub of innovation-driven food security, as outlined in its National Food Security Strategy 2051.

"The adoption and implementation of technology throughout the food value chain represent not only the best means of enhancing our own country’s food security, but it also enables us to become a valuable knowledge resource in this vital area of agriculture – an area that the UN’s Food and Agriculture Organisation recognises as essential to meeting the entire array of SDGs," she said.

The UAE minister added, "As the UN has pointed out, the global community is currently, of course, to be able to meet its Sustainable Development Agenda by 2030, with the global pandemic being one major interrupter that is threatening to push the target further into the distance. Nothing short of a sustained and concerted attempt by all stakeholders – governments, NGOs and private citizens - is needed to radically transform the way we produce, value and interact with food.

"Research, technology and innovation are the essential underpinnings of inclusive, resilient, efficient and sustainable food systems and the UAE is committed to playing its role in accelerating this transition."

The session highlighted the role that the UAE’s growing urban farming sector could play in meeting the SDGs, with Controlled Environment Agriculture initiatives that are constructed within the built environment being important food systems disruptors that place crop production at the heart of the community.

She stated that the UAE has huge potential to maximise its urban farming capacities and by bringing food closer to the table, reduce the pollution and costs associated with lengthy transport chains. When scaled up, urban farming can better insulate countries from supply chain impacts, such as those seen when global pandemics strike.

"By taking this concept even further and encouraging citizens to produce food in their own homes, we move them from being consumers to 'prosumers,' in the process inculcating within them a heightened awareness of the value of food," Almheiri noted.

Attention was also drawn to the FoodTech Valley, a dedicated AgTech city launched on 1st May 1 this year. Under construction in the Warsan area in Dubai, over 18 million square feet of land, FoodTech Valley has been created to spearhead innovation and create collaborative networks to lead regional transformation in food systems.

The city aims to a hub for future clean tech-based food and agricultural products and, in the process, enable the country to become a leading exporter of sustainable food systems. It will accelerate self-sufficiency to a certain degree in fresh food produce and reduce wastage of resources by applying research and modern technologies to the latest farming techniques, such as vertical farming, cellular agriculture and hydroponics.

The city will also produce over 300 varieties of crops using modern farming techniques and the latest agri-technologies.