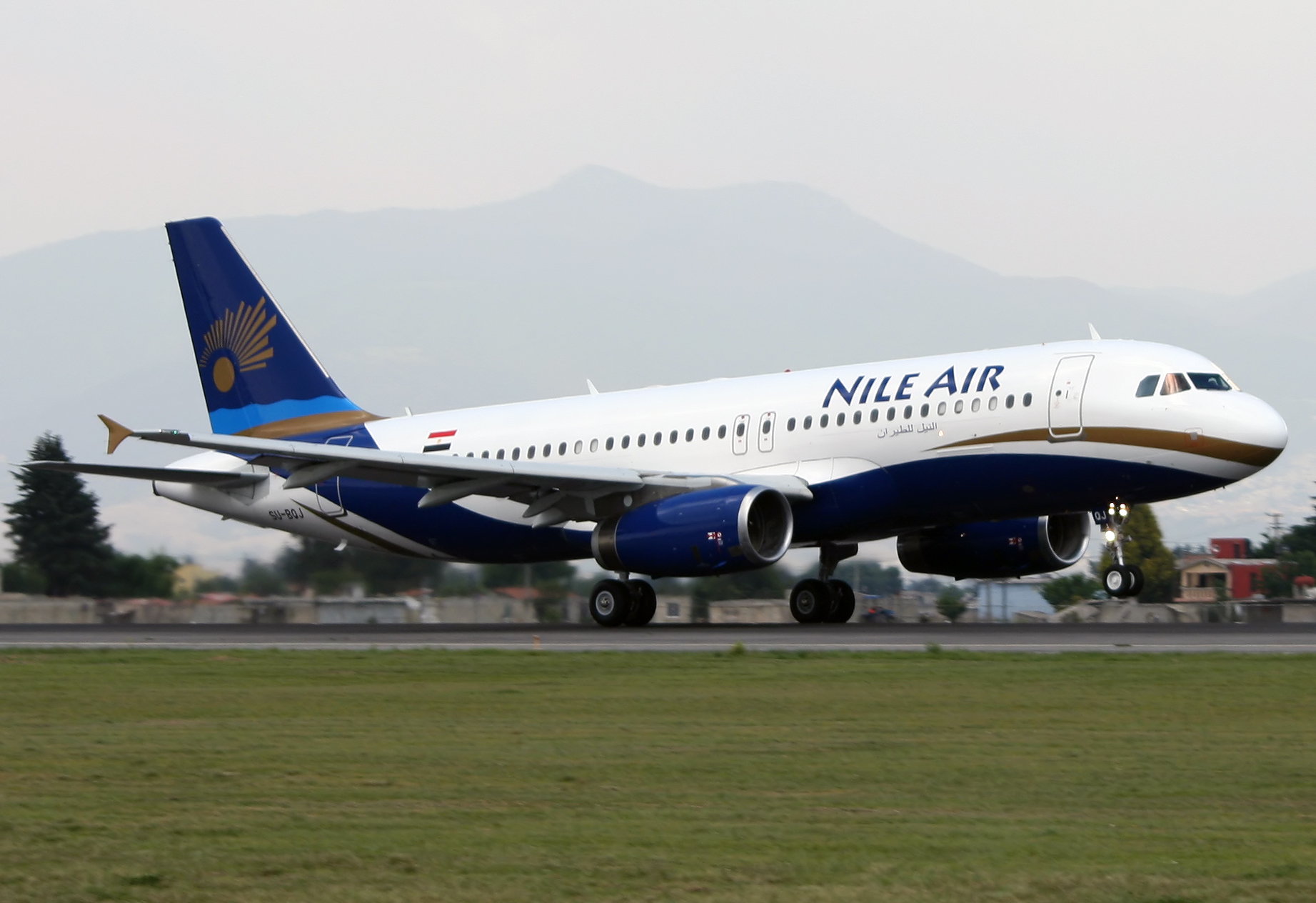 Francois Bourienne, Chief Commercial Officer at Abu Dhabi Airports, said, "We are pleased to welcome two new weekly flights between Al Ain and Cairo, which strengthens our connectivity with the Egyptian capital and facilitates the travel journey of passengers between the UAE and Egypt. The introduction of the new flights comes as part of the expansion of Al Ain International Airport and the introduction of new routes, to increase our airlines' network and offer our passengers the best travel experience."

Captain Mohamed Sadek, Nile Air CEO, said, "It has been just over five years since we first started flying between Cairo and Al Ain, UAE, and despite the massive impact of the pandemic affecting travel, Nile Air remains committed to operating to Al Ain, preserving the important relationship between UAE and Egypt."