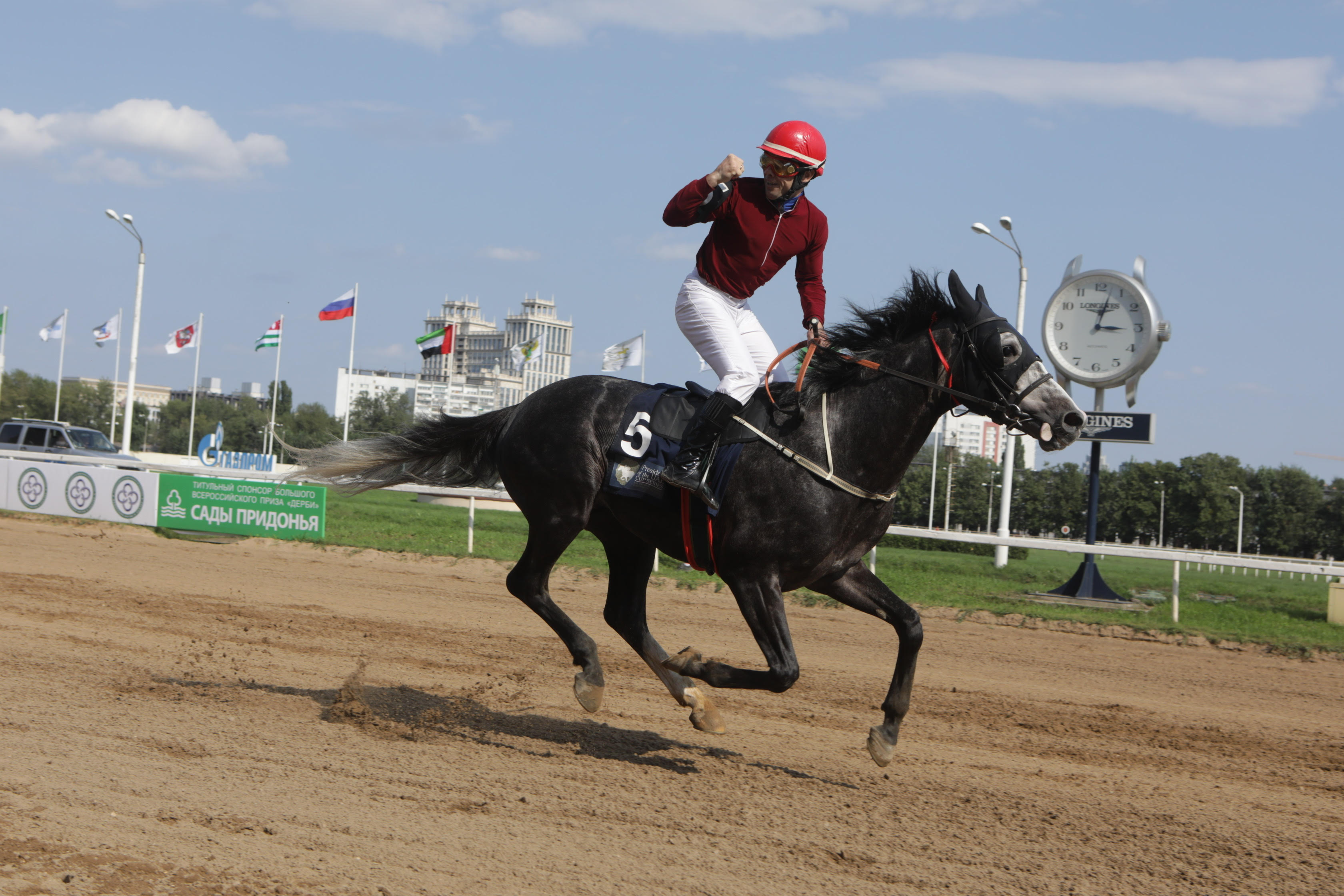 The series is continuing its impressive successes in Europe, amidst the distinguished participation of Russian owners, as well as a considerable public presence and widespread media attention.

The race, which took place as part of the first category of races, witnessed the participation of nine purebred Arabian horses, with prizes amounting to €50,000.

Faisal Al Rahmani, General Supervisor of the President's Cup Series for Arabian Horses, attended the event and crowned the winners.

Mohammed Rashid Al Mansouri, Head of the Political Affairs Section at the UAE Embassy in Russia, Saeed Al Muhairi, Representative of the Abu Dhabi Sports Council, and the representative of Russia’s Higher Horse Race Committee were also in attendance.

He also commended the efforts of the Higher Horse Race Committee, as well as Russian horse owners and breeders, and lauded the widespread interaction of the Purebred Arabian Horse Society in Russia.