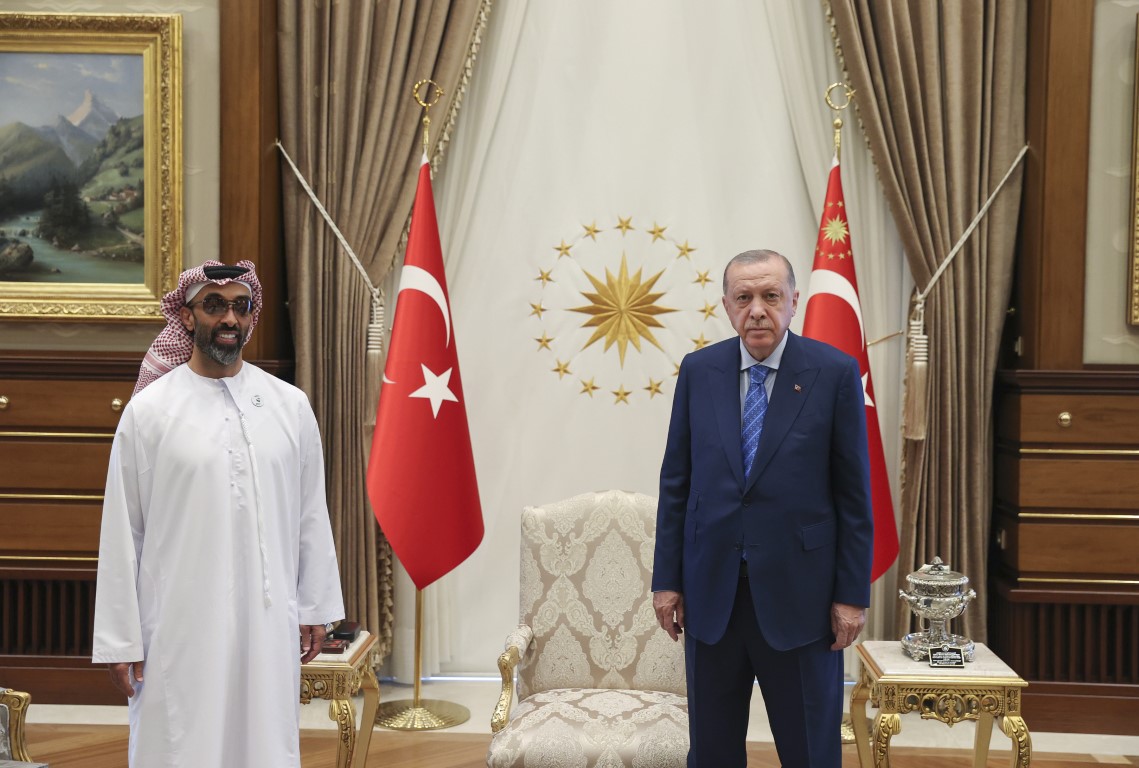 During the meeting, which took place in Ankara, the two sides discussed the prospects of consolidating ties between the United Arab Emirates and the Republic of Turkey, especially in areas of economic and trade cooperation, and accelerating investment opportunities in the fields of transportation, health and energy, on the basis of promoting their common interests .

An array of regional issues of common interest were deliberated during the meeting.

The Turkish president reciprocated the greetings and wished the UAE leaders continued good health and wellbeing.