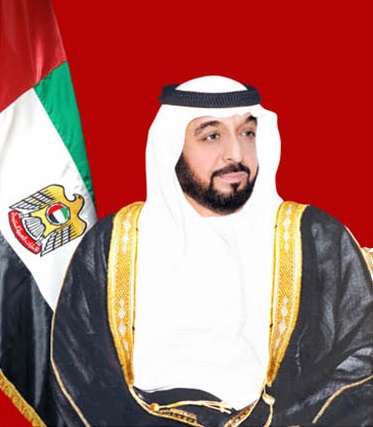 As per article 2 of the law, an independent body thereinafter called the National Human Rights institution shall be established and headquartered in Abu Dhabi. The NHRI may open additional branches and establish offices in other emirates.

Article 3 of the law stipulates that the institution shall be an independent legal entity, which has financial and administrative autonomy in the exercise of its functions, activities and competencies.

According to article 4, the NHRI aims to promote and protect human rights and fundamental freedoms following the provisions of the UAE Constitution, laws and legislation in force in the UAE, as well as relevant international conventions.

Participating in international and regional fora concerned with human rights is also a mandate for the Institution.

Article 6 stipulates that the NHRI shall have a board of trustees of at least 11 members, including the Chairperson, with at least half of the members working on a full-time basis.

The second clause of the article details the mechanism for selecting members of the NHRI, which shall be decided by the UAE President and shall encompass advisory bodies, academics, civil society institutions and those with technical and professional expertise, in their personal capacity, while taking into account the appropriate representation of women.

The third clause states that a number of representatives of government agencies, which shall be specified by the President’s decision, will participate in the work of the NHRI and attend its meetings without the right to vote.

Article 8 provides the term of membership of the NHRI, which shall be four years, renewable once, beginning from the date of the issuance of the resolution. Members shall exercise their duties in their capacity.

According to article 9, the Board shall meet periodically at least once every three months. The Chairperson, at the request of the majority of the members, may invite the Board to an extraordinary meeting at any time.

The meeting of the Board shall be proper in the presence of the majority of its members, provided that the Chairperson or Vice-Chairperson shall be among those present. Decisions shall be taken by a majority vote of the members present. In the case of a tie, the Chairman shall have the casting vote.

The human rights institutions that are established in accordance with the Paris Principles are treated as official state-created organisations for the promotion and protection of human rights. Such institutions enjoy financial and administrative autonomy in exercising their mandates and are guided by the Paris Principles for the National Human Rights Institutions, which were adopted in 1993.

The establishment of this key mechanism stems from the UAE’s eagerness to develop its institutional structure of human rights in a way that will enhance the country’s position and highlight its role in advancing it.

In developing this law, the UAE was keen to follow best practices and benchmark previous experiences of other countries with similar institutions.

The UAE also sought advice from international organisations, most notably, the Office of the High Commissioner for Human Rights, which provided legal and technical assistance to draft the NHRI law.