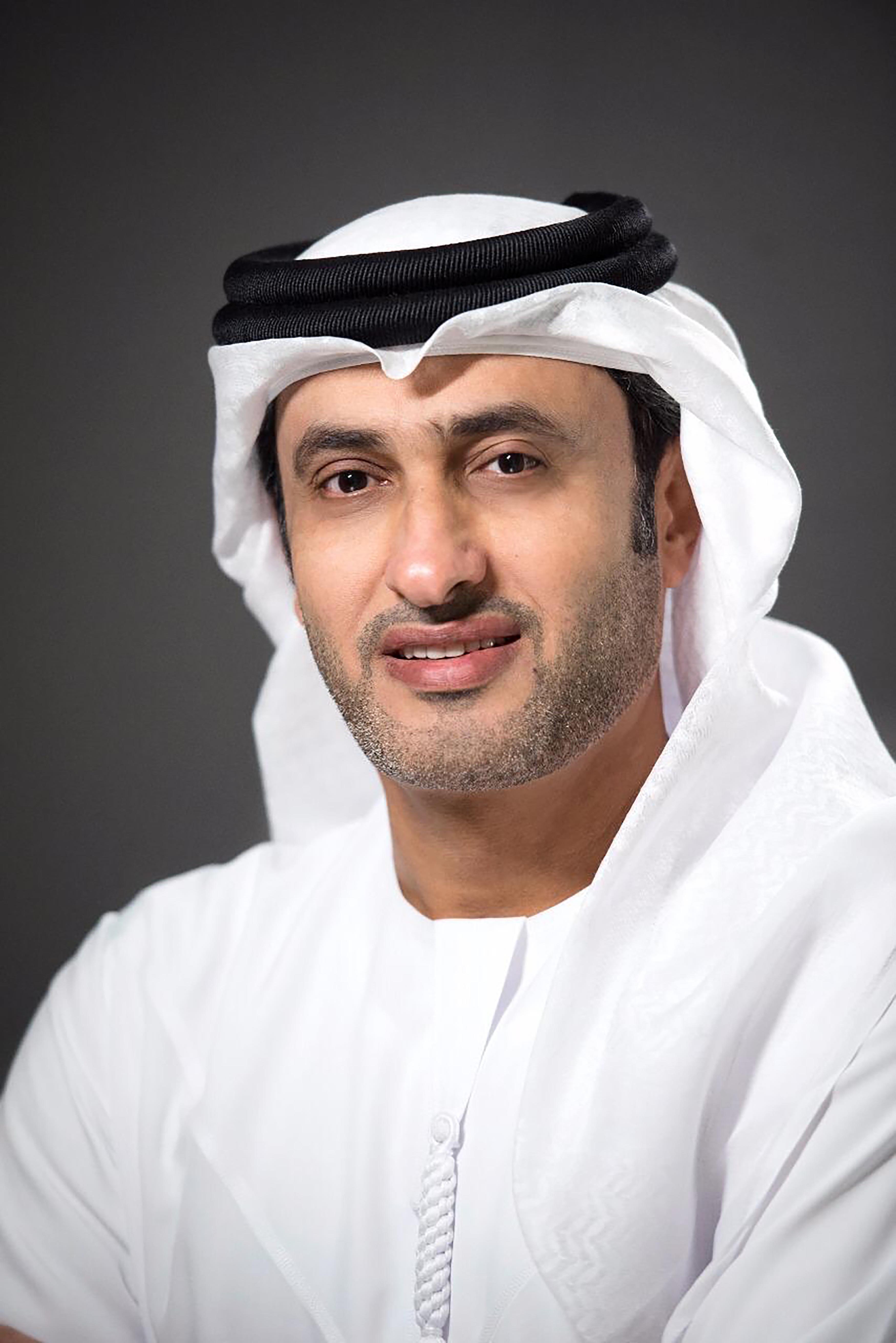 ABU DHABI, 31st August, 2021 (WAM) -- The UAE Attorney-General, Dr Hamad Al Shamsi, said the issuance of a federal decree on enhancing accountability of ministers and senior federal officials for any wrongdoing while performing their official duties by President His Highness Sheikh Khalifa bin Zayed Al Nahyan highlights the UAE leadership's determination to ensure continued adherence to the principles of supremacy of the law.

"The UAE’s legal system is based on solid foundations that had been established by the late Sheikh Zayed bin Sultan Al Nahyan, and this federal decree will further strengthen these foundations and enhance the country’s much coveted stature in terms of adherence to the rule of law," the Attorney-General added.

He expressed the Public Prosecution's appreciation for the efforts of the country’s leadership, led His Highness Sheikh Khalifa bin Zayed, to reinforce the principle of equality before the law.