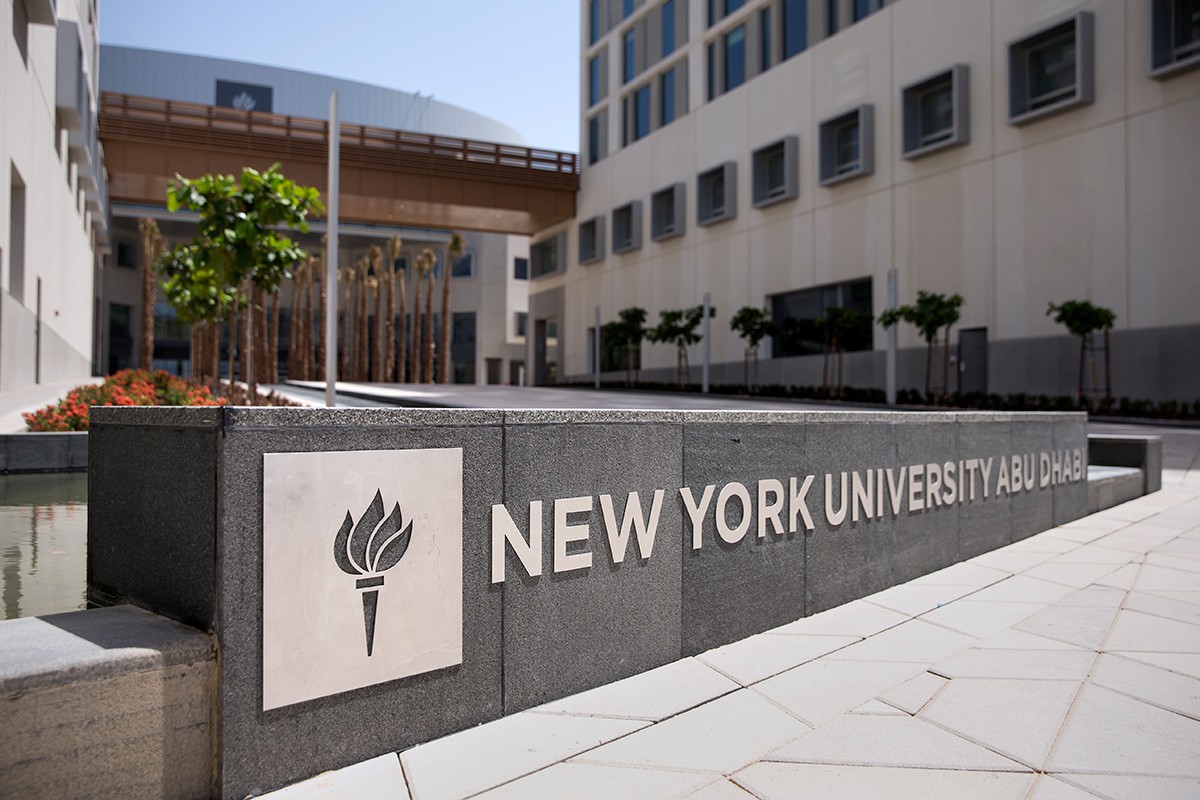 ABU DHABI, 8th September, 2021 (WAM) -- Using a leaf uncovered from the archaeological site of an ancient Egyptian temple, researchers from New York University Abu Dhabi’s (NYUAD) Centre for Genomics and Systems Biology have successfully determined the ancient hybrid origin of some date palms, which could prove useful for modern date palm breeding as the plant remains a cornerstone of Middle Eastern and North African agriculture.

The findings, published in the journal Molecular Biology and Evolution, corroborate hybridisation with wild relatives first reported by NYUAD researchers two years ago (Flowers et al. 2019). They follow another project in which the researchers first sequenced the genomes of date palm plants from ancient germinated seeds, a university press statement said on Wednesday.

In this instance, NYUAD researchers in collaboration with lead researchers at the Royal Botanic Gardens at Kew, UK, sequenced the nuclear and plastid genomes of an approximately 2,100-year-old date palm leaf found in a temple at a UNESCO World Heritage site located south of Cairo, Egypt, and radiocarbon dated to the Late Period of ancient Egypt, roughly 357-118 BCE.

"This paper is one of the very few studies that have looked at the genomes of plants found in archaeological sites," said NYUAD Professor of Biology, Michael D. Purugganan.

He added, "The work sheds light on the importance of hybridisation in the evolution of date palms, especially those from North Africa. It shows that by 2,200 years ago, date palms from Egypt already had genetic material from another species, Phoenix theophrasti, which today grows only in Crete, some of the other Greek islands and parts of southwest Turkey."