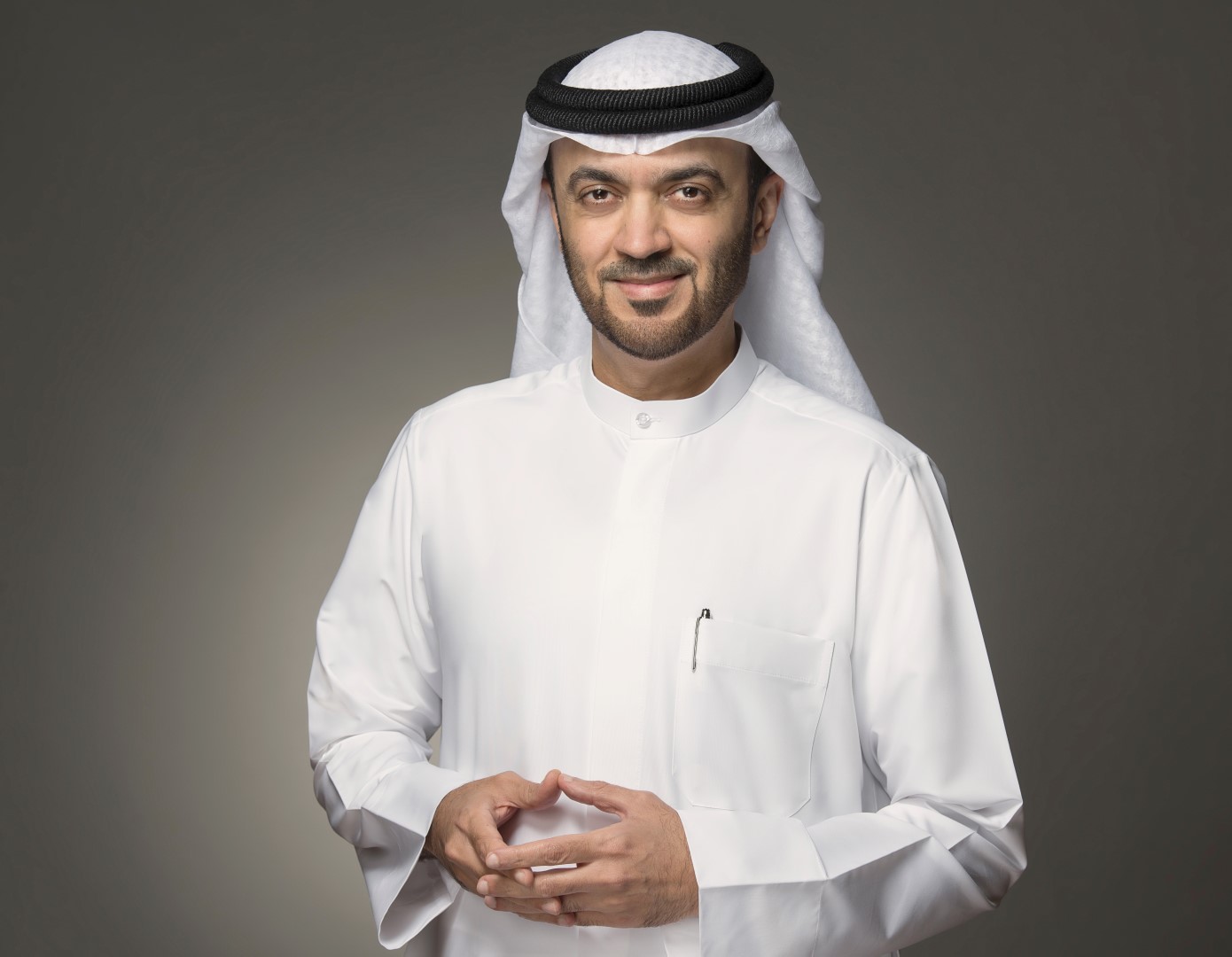 In an exclusive interview with the Emirates News Agency (WAM), Al Midfa stressed that Shams is keen to become a media centre that offers creative global services based on establishing a comprehensive business community and a hub for small and medium-sized enterprises (SMEs) in a variety of sectors, most notably the media sector, as well as on training media cadres to advance the media and innovation sector.

He also noted a 60 percent surge in foreign direct investments (FDI) in Sharjah in the second half of 2020 compared to the same period of 2019, adding in 2020, FDIs around the country achieved a growth of 44.2 percent compared to 2019.

"For four years, Shams has launched many initiatives, most notably incentive programmes supporting investors in the media sector. During the pandemic last year, Shams offered a 20 percent discount on licencing fees and a discount of up to 25 percent for packages for several years," Al Midfa explained.

Shams also offers the "Virtual Office", which enables SMEs to conduct their affairs without renting an office. It has organised several workshops and training courses and launched creative media projects, he further added.

"Shams is part of the preparations for the next 50 years, as we have a clear vision for the future of the media sector in Sharjah and the entire country. Shams also creates economic opportunities for investing in the media, real estate and other sectors," he further said.

"Under the framework of its preparations for the next 50 years, Shams aims to achieve human capacity building for citizens and support the economy by providing new opportunities, which will increase its competitiveness," he stated.

Speaking about women’s empowerment within Shams, Al Midfa said that many female cadres are working in leading positions in the free zone, in addition to female entrepreneurs who own promising investment projects.

The support of Shams for women is in line with the support they receive from H.H. Dr. Sheikh Sultan bin Mohammed and H.H. Sheikha Jawaher bint Mohammed Al Qasimi, Chairperson of the Supreme Council for Family Affairs, who is the wife of Sheikh Sultan, he added.

On the positive outcomes of the partnership between Shams and Omnis Media in developing digital, media and marketing solutions, Al Midfa stressed that Shams has signed a strategic partnership agreement with Omnis Media to develop and operate the "Omnis Influencers" digital platform on both local and global levels.

Shams aims to train a new generation of social media influencers through series of accredited academic and training courses to boost their marketing skills and enable them to benefit companies in the UAE and the rest of the region, he further added.

Al Midfa also highlighted the participation of Shams in the annual International Government Communication Forum, organised by the Sharjah Government Media Office, under the patronage of H.H. Dr. Sheikh Sultan, which represents a valuable experience, noting the exchange of expertise with government communication leaders from around the world.

Shams participated as one of the event’s strategic sponsors in 2018, as well as as a strategic partner in 2019 and 2020, he explained, affirming that Shams organised a youth session at the event, titled "Media Experiences," in cooperation with Sharjah Youth Council, and highlighting the keenness Shams to participate in this year’s edition on 26th and 27th September.

Three new buildings were completed at Shams for companies and SMEs, which will open this year, Al Midfa said in conclusion.