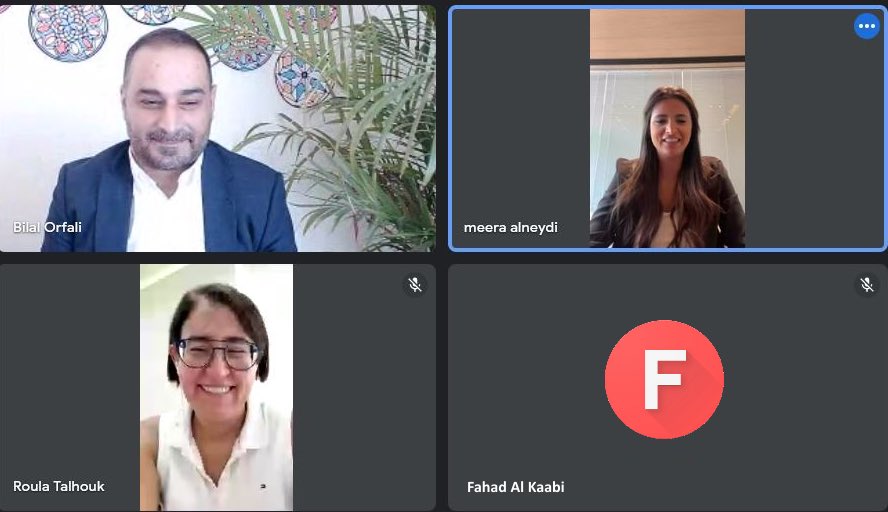 BEIRUT, 20th September, 2021 (WAM) -- The UAE Embassy in Beirut has held a virtual seminar entitled, "The Importance of the Human Fraternity Document to Research and Academic Work."

The seminar was attended by Prof. Roula Talhouk, Director of the Islamic Christian Research and Documentation Centre (CEDIFR), at the Saint Joseph University of Beirut; and Dr. Bilal Orfali, Sheikh Zayed Professor for Arabic and Islamic Studies at the American University of Beirut.

During the event, they discussed the importance of the document, as well as its role in promoting openness and tolerance resulting from the UAE’s related efforts.

In its statement, the embassy stressed that the UAE is keen to promote the principles of the document through education, as well as to launch many ambitious initiatives in this area, noting its approach consists of spreading the values of tolerance and international peace.

Talhouk discussed several planned initiatives and projects that aim to promote the values and principles of the document and integrate them into all school and university curricula.

Orfali explained the role of the Sheikh Zayed Chair in promoting the document, noting that the efforts of Arab and Muslim scholars are crucial as educational systems generate and spread ideas.