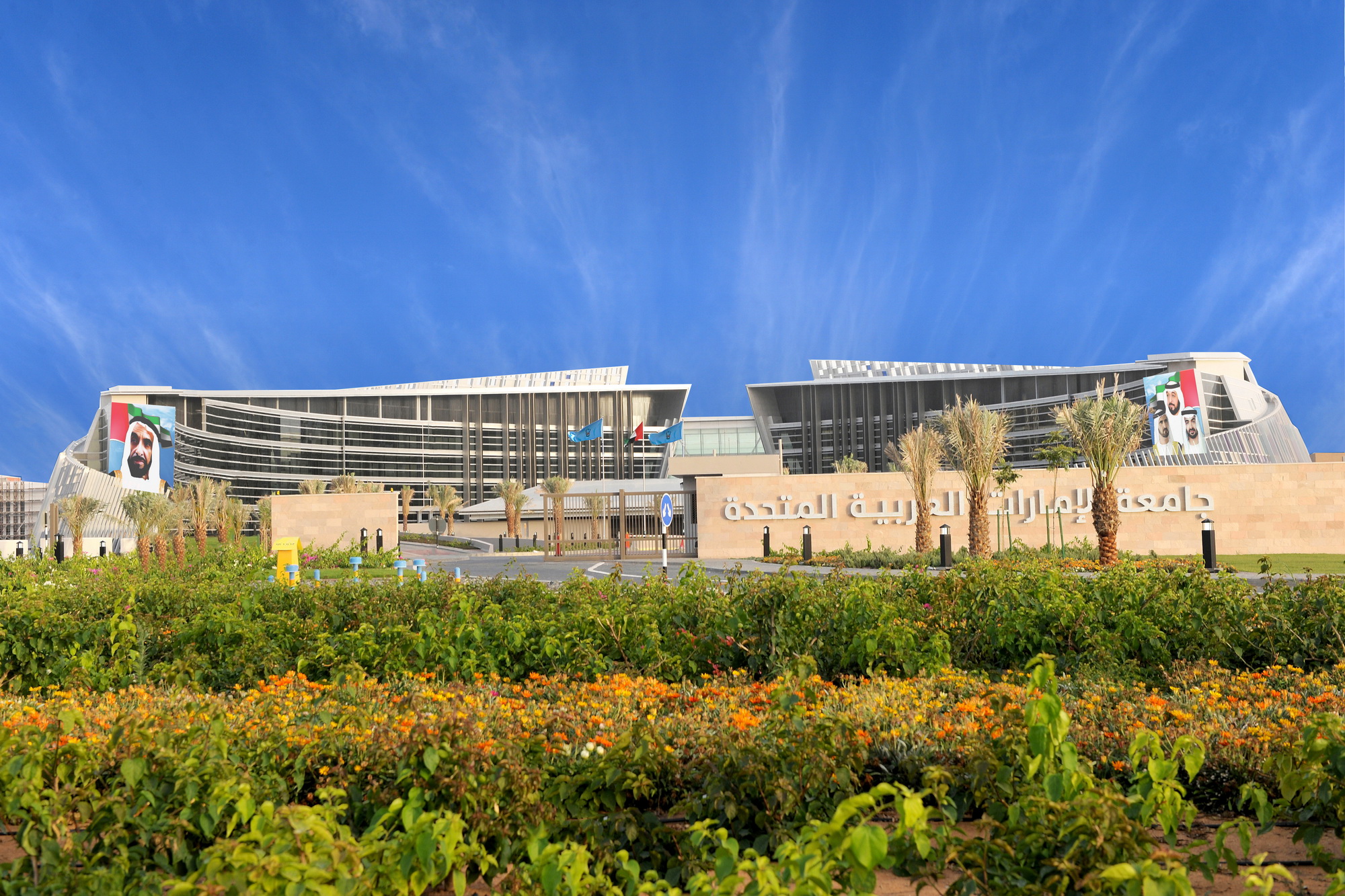 AL AIN, 20th September, 2021 (WAM) -- Researchers at the United Arab Emirates University (UAEU) have made an unprecedented scientific advance that has the potential to revolutionise the water desalination industry.

Scientists in the university’s National Water and Energy Centre have invented a new desalination system that dramatically reduces energy consumption during the desalination process.

The low-energy desalination system has been granted a patent by the US Patents and Trademarks Office. This adds to the total of more than 178 patents obtained by scientists at the United Arab Emirates University in areas of national priority. It is further evidence of the support provided by the university for the sustainable development plans of the UAE.

In contrast, UAEU scientists made a direct application of the theoretical principles of thermodynamics and the conservation of mass and energy to discover that water can be desalination by using a combination of high and low pressures.

Saline water is first pushed at high pressure through a pipeline with the venturi device in which the speed of the water is increased and its pressure is reduced to allow for evaporation with no or minimum heating. The water is then turned into steam by containing it at very low pressure. After re-condensation, the water is fully desalinated.