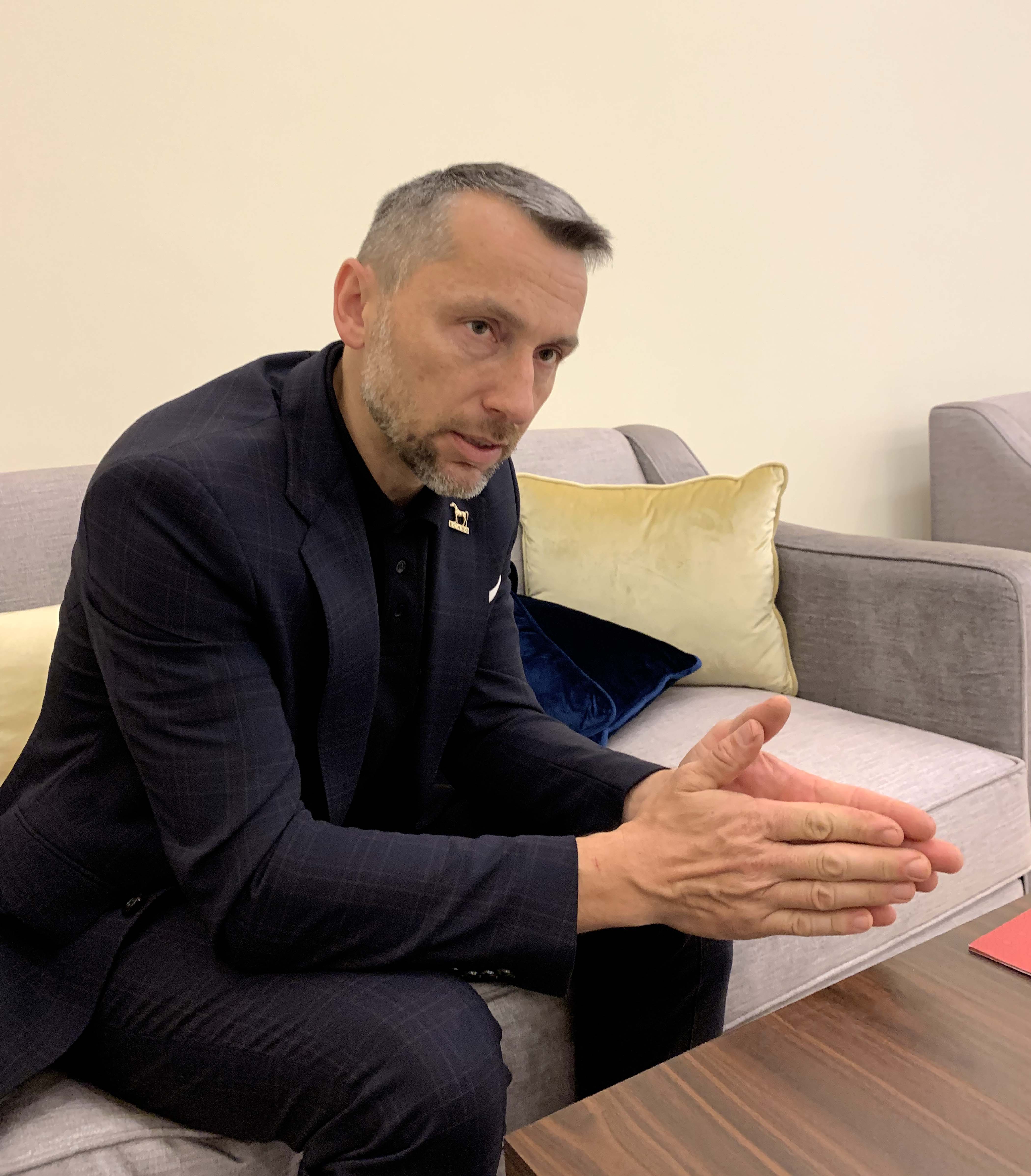 ABU DHABI, 31th October, 2021 (WAM) -- Jaroslav Lacina, President of the European Conference of Arab Horse Organisations (ECAHO), has welcomed the UAE's proposals to revamp ECAHO's work and expand its services to the global level. The UAE proposals comprised several items, including changing rename ECAHO as a global association for regulation Arabian horse championships, which enables its expansion to meet the needs of all continents.

During the UAE National Purebred Arabian Horse Championship, which was held last weekend at the Grand Hall of the Boudheeb Equestrian Academy, Lacina told the Emirates News Agency (WAM) that he values the UAE's role in developing Arabian horse competitions and championships in the UAE and around the world, lauding the support of H.H. Sheikh Mansour bin Zayed Al Nahyan, Deputy Prime Minister, Minister of Presidential Affairs, and Chairman of the Board of Directors of the Emirates Arabian Horse Society (EAHS), to develop this sector.

He lauded the dedicated efforts that the UAE puts in every to enhance performance across the championships it organises and comply with regulations, noting that it sets an example to be followed in organising such events.

Speaking of Mohammed Al Harbi becoming a member of ECAHO's Executive Committee, Lacina explained that his extensive experience in the field will add value to ECAHO and support its expansion and work in the future.

On the collaboration between their association and the UAE, he said that their long-standing partnership is further consolidated by the joining of Al Harbi, and described the UAE as a world leader in the field, especially as its digital registration system helps regulate relevant activities and provide all required data and services, noting that it will help drive ECAHO's future growth.

Lacina congratulated the UAE on its Golden Jubilee and underscored the massive growth and development it has achieved in record time, which is underpinned by its investment in science, knowledge, technology and the future. He also expressed his plans to visit Expo 2020 Dubai, commending the UAE's success in organising the event despite all the distress seen during the COVID-19 pandemic.