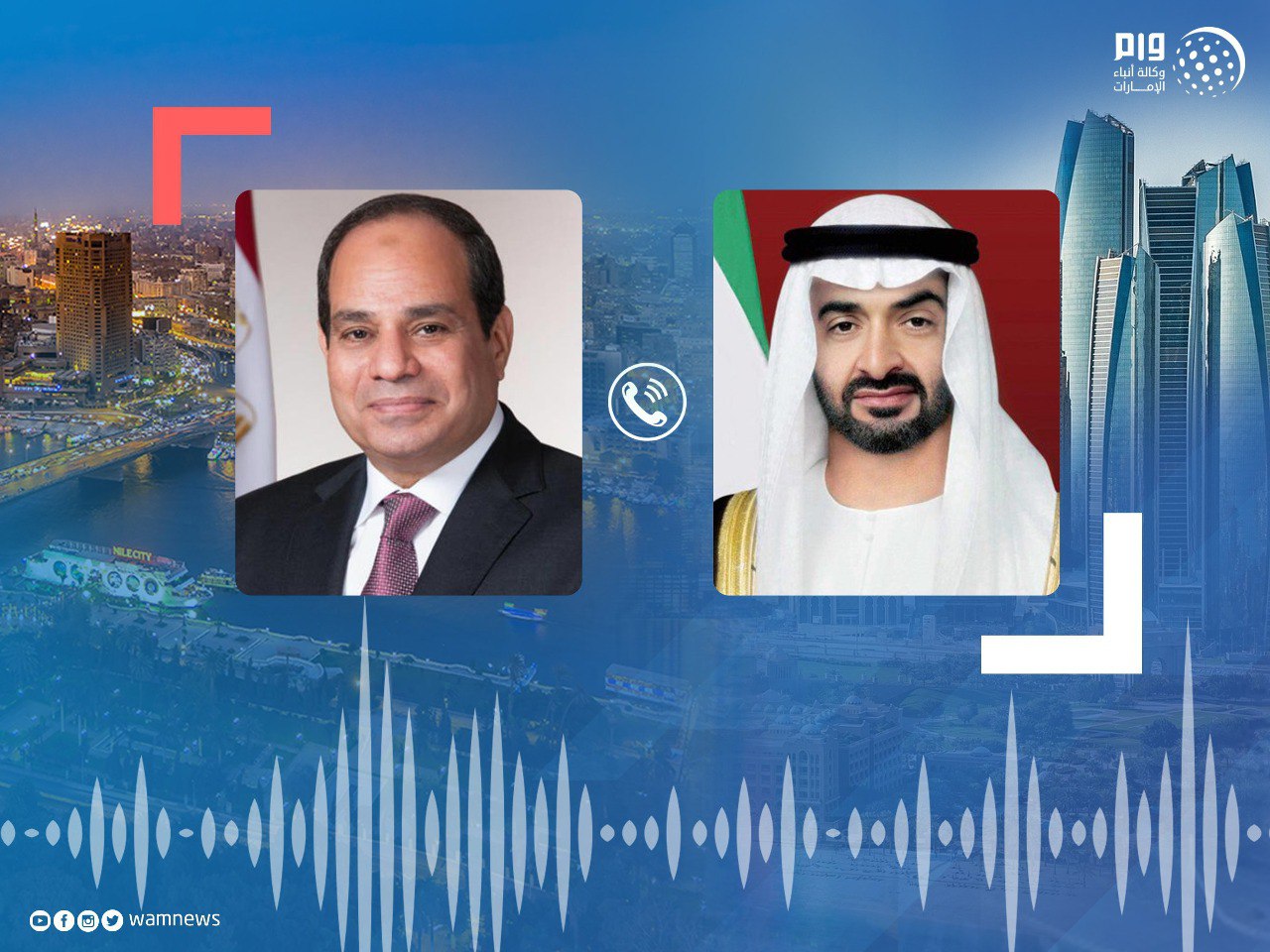 This came in a phone conversation between the two leaders where they also discussed a number of regional and international issues of interest.