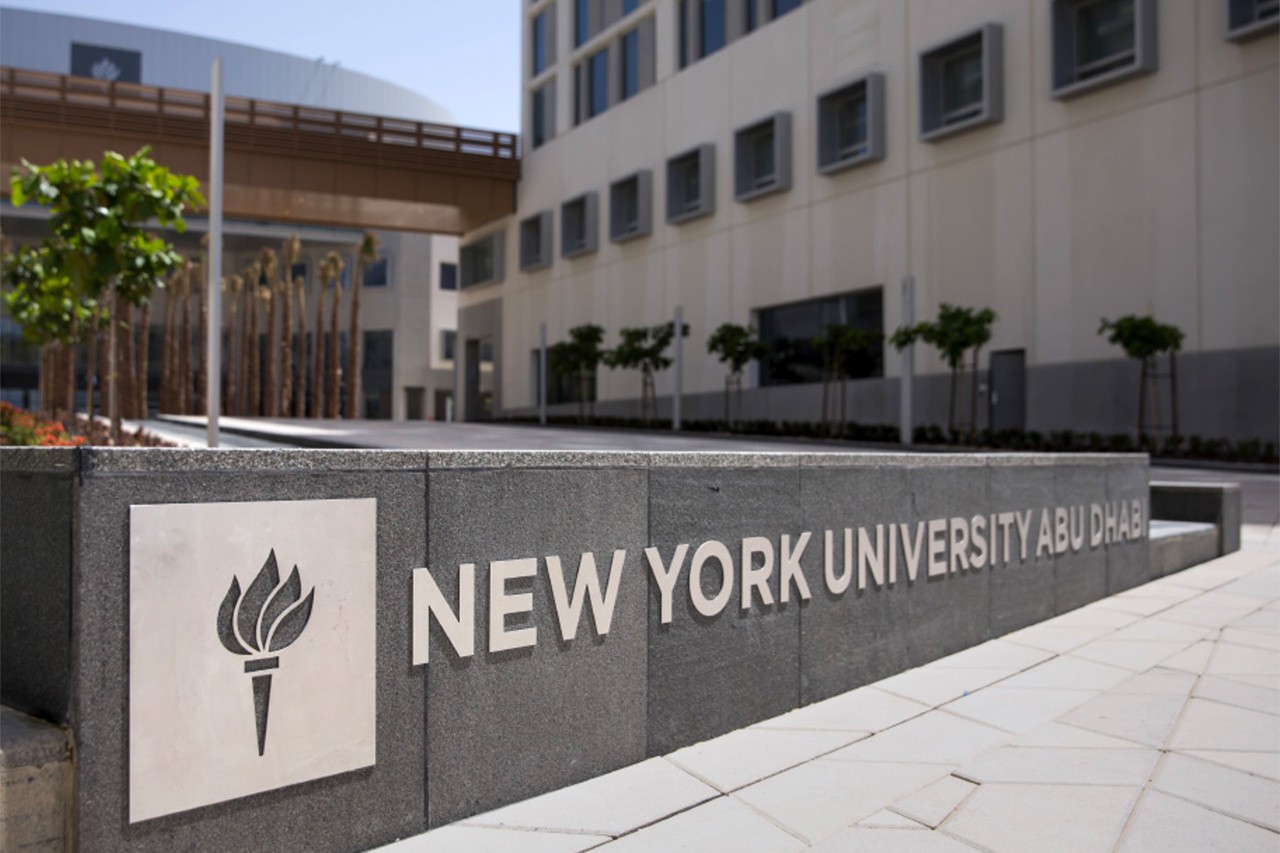 With the Class of 2025, the undergraduate student population now stands at more than 1,800 from over 120 countries and all seven Emirates in the UAE.

Students at NYUAD undergo a rigorous application process and need to demonstrate notable academic results to be accepted. More than 17,300 prospective students from across the world applied to join NYUAD’s Class of 2025. The percentage of students who choose to attend NYUAD after being admitted was 74 percent, resulting in the university becoming one of the most highly selective in the world.

Class of 2025 student Hamdan Zoghbo, from the UAE, commented on his choosing to attend NYUAD, saying, "I am deeply rooted in my city, born and raised in Abu Dhabi; I could not imagine anywhere else to advance my academic vocation. I have been a part of NYUAD from a young age.

"Attending NYUAD's seasonal public speaking programmes to the NYUAD Summer Academy seemed to be a yearly tradition to develop myself at NYUAD. As someone who was always a part of NYUAD in some capacity, I can confidently assert that my childhood and current self are all products of the university's pedagogy and its overall holistic academic vision."

Class of 2025 student Juan Guevara, from Venezuela, noted, "I wanted to immerse myself in the beauty of intercultural exchange and to pursue that in a university. The multicultural environment and the academic prestige of NYUAD are unmatchable. I hope to grow into a global academic, and NYUAD feels like the right place to do so. I hope to continue to nurture my interests in teaching and coding, and keep myself open to new possibilities and experiences."

Class of 2025 student Zhushan Xiang, from China, said, "I first heard about NYUAD - at the age of 11 - while watching a news broadcast of a Chinese girl studying with a diverse group of international students in front of a striking purple banner. I was enchanted with the University’s globally intellectual community and unique atmosphere. At that moment, I knew NYUAD was the perfect university for me, where I hope to expand my knowledge in a large array of fields and disciplines, as well as pursue my love for computer science."

In addition to its undergraduate programme, NYUAD also has students as part of its Global PhD in Science and Engineering, and Master of Science in Economics and Master of Fine Arts programmes.

Established in partnership between NYU and the emirate of Abu Dhabi, NYUAD has assembled over the past decade a remarkable community of scholars, students, researchers, artists, inventors, and others who have contributed to the growth of the UAE’s capital as a global hub of knowledge and culture, while establishing a new model of higher education for today’s complex world.