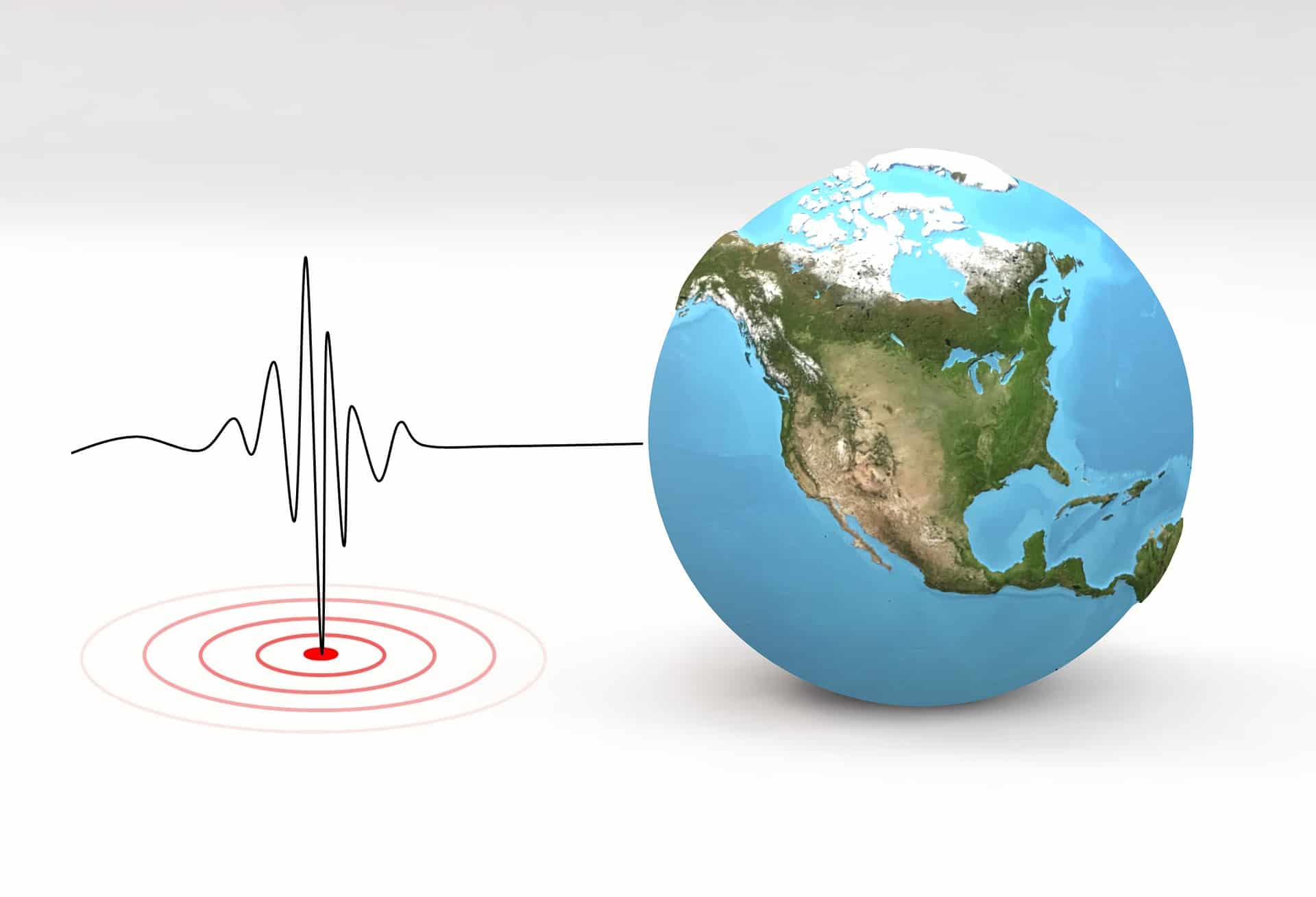 According to the US Geological Survey, the quake hit at a depth of 18.5 kilometers (11.5 miles) under the sea, and was located 112 kilometers (74 miles) north of the town of Maumere, the second-largest on the island in East Nusa Tenggara province with a population of 85,000.

Indonesia, a vast archipelago of 270 million people, is frequently struck by earthquakes, volcanic eruptions and tsunamis because of its location on the "Ring of Fire",‌ an arc of volcanoes and fault lines that arcs the Pacific.

The last major earthquake was in January, a magnitude 6.2 that killed at least 105 people and injured nearly 6,500 in West Sulawesi province.