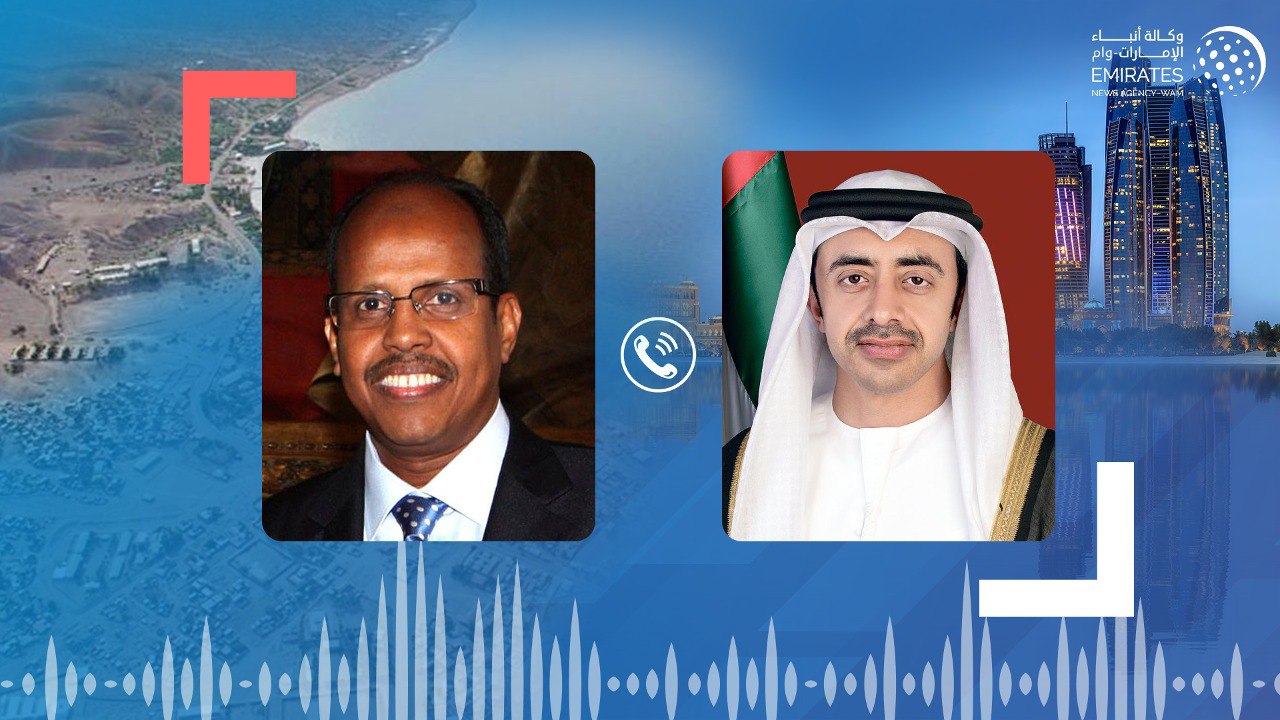 The Djiboutian foreign minister affirmed his condemnation and denunciation of the terrorist attack of the terrorist Houthi militia on civil facilities in the UAE, which poses a threat to the security and stability of the entire region.

He also affirmed Djibouti's solidarity with the UAE, offering condolences for the victims of this terrorist attack, expressing his wishes for a speedy recovery to the injured.