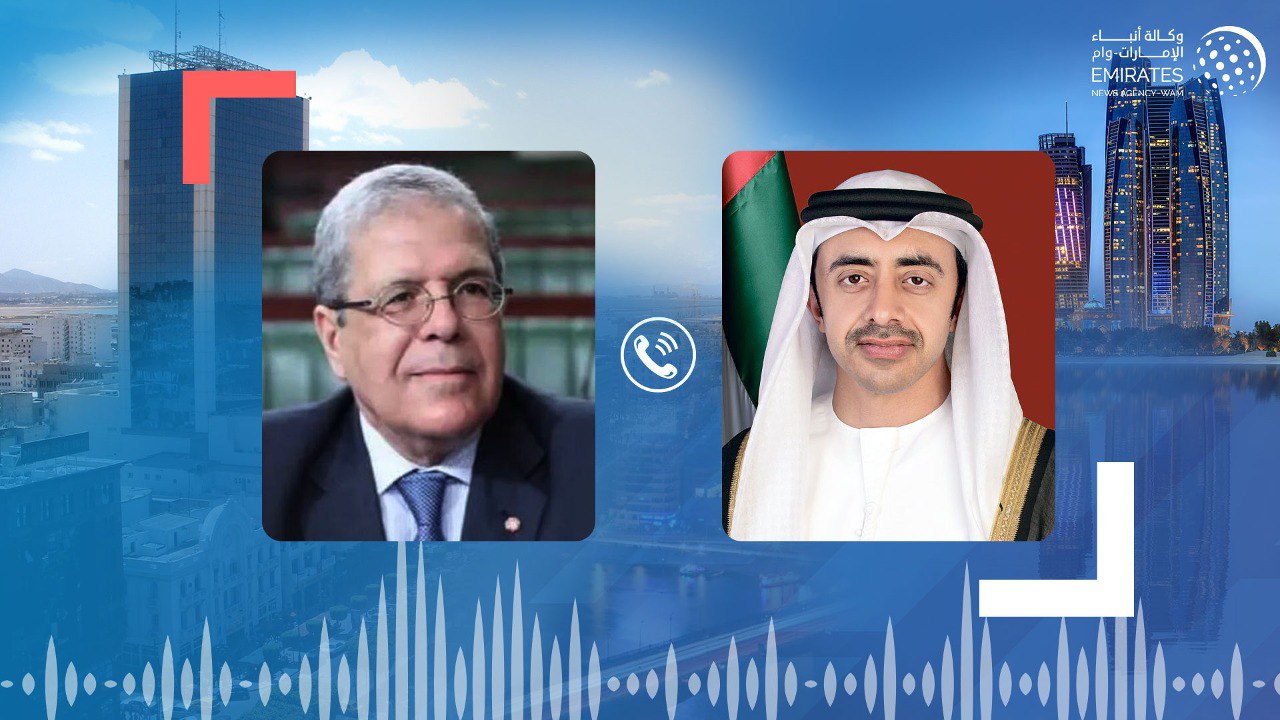 ABU DHABI, 23rd January, 2022 (WAM) -- Tunisia has condemned the terrorist attack by the terrorist Houthi militia on civil areas and facilities in the UAE.

Jerandi expressed his rejection of these terrorist attacks that targeted the security and sovereignty of the UAE.

The top Tunisian diplomat extended his condolences to the UAE leadership, government and people over the victims of this terrorist attack and wished a quick recovery to the injured.