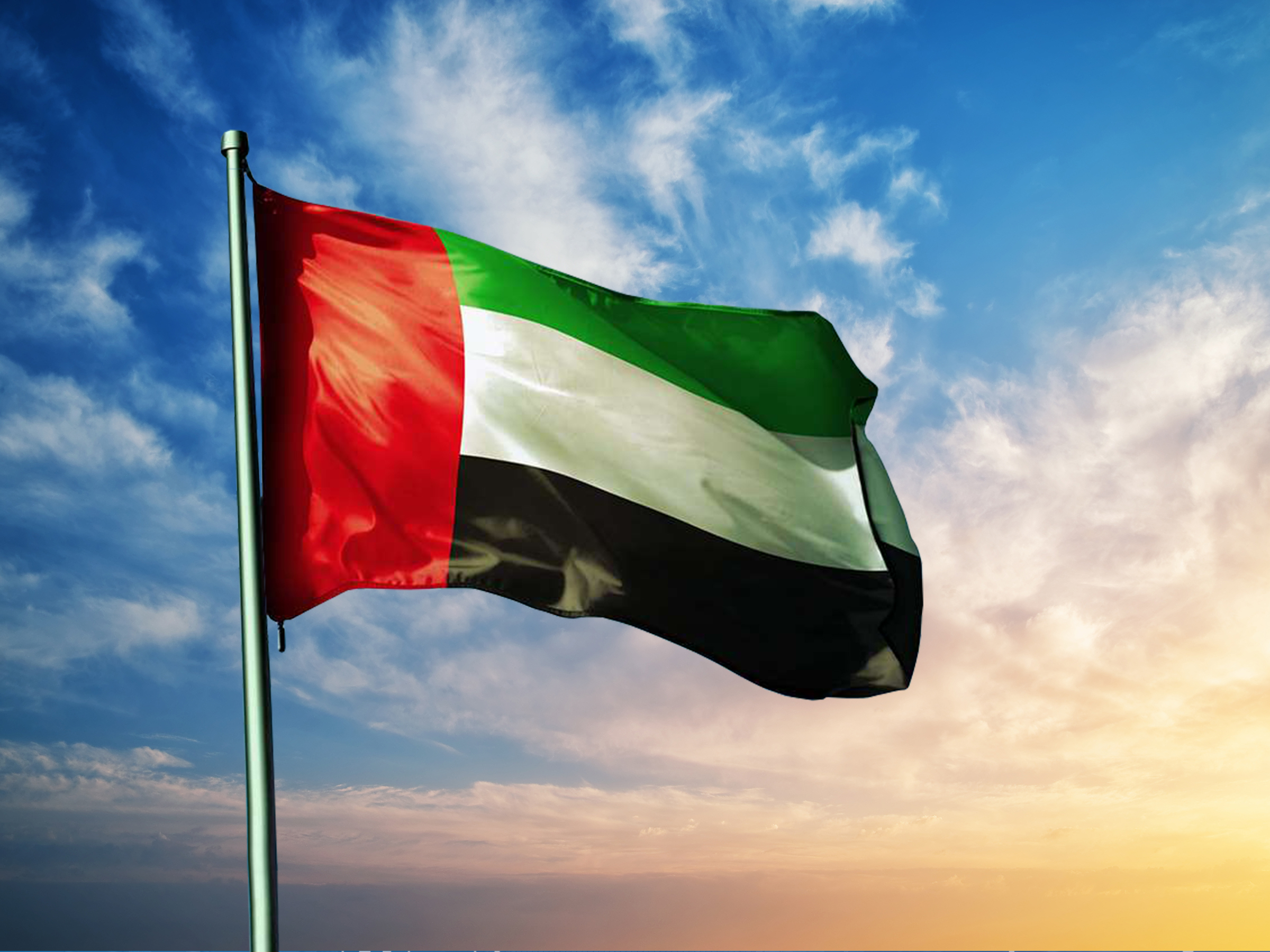 Salma Al Darmaki, Secretary-General of the UAE National Commission for Education, Culture and Science, has been appointed to chair the Permanent Committee.

The decision comes after the 22nd edition of the Conference of Arab Culture Ministers, held in December 2021 at Expo 2020 Dubai. Al Darmaki is the second woman appointed to this position in ALECSO's history.

The Permanent Committee for Arab Culture is responsible for coordinating the work of various ALECSO member states in cultural fields. The Standing Committee is also mandated to prepare for the Conference of Arab Ministers of Culture.

On this occasion, Noura bint Mohammed Al Kaabi, Minister of Culture and Youth, Chair of the UAE National Commission for Education, Culture and Science, said, "The UAE's selection to chair the Permanent Committee for Arab Culture reflects its pioneering position in the field of cultural and creative industries and is an affirmation of its ability to establish strong communication links between Arab countries."

"The UAE enjoys excellent cultural relations regionally and globally. The impact of its cultural project which aims to enhance people’s awareness and enhance their contribution to culture, comes in line with unique initiatives that reaffirms the UAE’s position as a global cultural hub, and an incubator for creativity and talent. The UAE’s strategic plan seeks to invest in culture as a crucial tool in developing communities and people alike," the minister added.

For her side, Al Darmaki said, "Thanks to the UAE's leadership and their long-term vision that today, Emirati talent is being acknowledged not just locally and regionally but also globally. The UAE has been investing earnestly in its youth, which has been instrumental in the success of young Emirati talent and the achievements of Emirati women. Our leadership's strategy, vision, and continuous guidance and support have helped us reach new heights of success in the Arab region and around the world."

"I will be working closely with ALECSO’s Permanent Committee for Arab Culture to launch new initiatives and projects to strengthen the role of Arab culture in our present and future endeavours," she added.

Al Darmaki has been an Assistant Under-Secretary for Knowledge and Cultural Policy at the Ministry of Culture and Youth since 2018. She has served as a Research Fellow at the United Nations Research Institute for Social Development from 2017 to 2018. She was a researcher at the Permanent Mission of the UAE to the United Nations in Switzerland from 2016 to 2017; an expert on Social Policy in the General Secretariat of the Executive Council in Abu Dhabi from 2011 and 2016, and a parliamentary researcher in the General Secretariat of the Federal National Council from 2009-2010. She also worked for the Abu Dhabi Government Restructuring Committee in 2008.

As Secretary-General of the UAE National Commission for Education, Culture and Science, Al Darmaki managed the campaign for securing a seat for the UAE on the UNESCO Executive Board from 2019 to 2023. She played a crucial role in the first decision submitted by the UAE to the Executive Council of UNESCO on "A Framework for Arts and Culture Education" and the passing of a resolution on the "Building on the International Year of Creative Economy for Sustainable Development through Consolidated Action". Some of her other achievements include the declaration of World Futures Day by UNESCO as an annual international day after being proposed by the UAE. The UAE secured a seat in the intergovernmental committee of the 2005 Convention on the Protection and Promotion of the Diversity of Cultural Expressions.

Al Darmaki has been working with the national authorities to further the cause of cultural, educational and scientific endeavours, such as extending the registration of the falconry file for the fourth time in the UNESCO's Representative List of the Intangible Cultural Heritage to become the largest file in the history of the organisation. She also manages the UAE partnership with UNESCO in the pioneering "Revive the Spirit of Mosul" initiative. In addition to supporting the nomination of Abu Dhabi as a Creative City for Music, she has helped make Abu Dhabi the third Emirate to join the UNESCO Creative Cities Network along with Dubai and Sharjah.