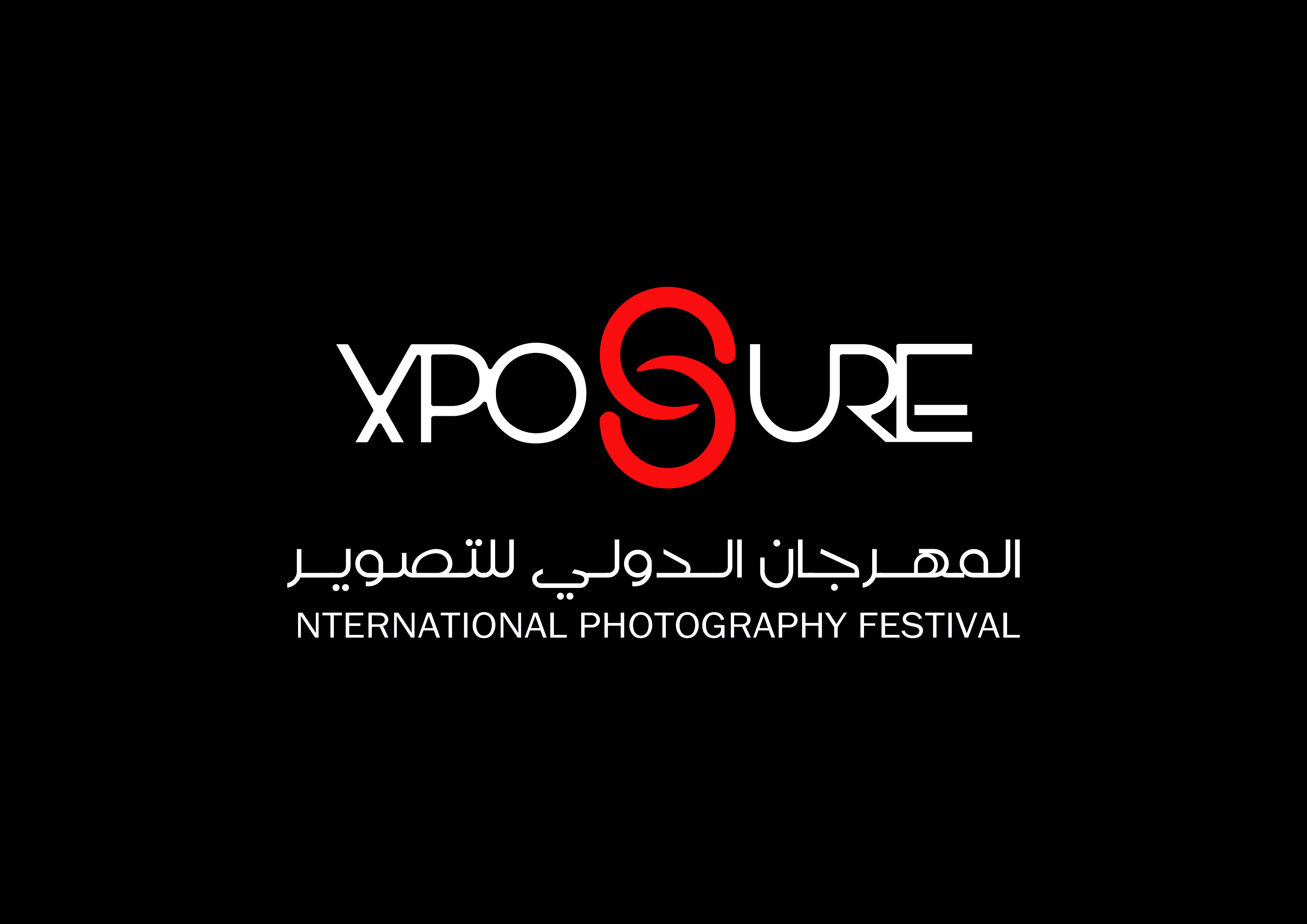 SHARJAH, 28th January, 2022 (WAM) -- The sixth edition of Xposure International Photography Festival will host its first-ever Conservation Summit on February 10, under the theme 'Saving our Oceans', to explore hope and solutions for ocean conservation.

A distinguished panel of conservationists, biologists, ocean explorers, researchers and photographers will shine a light on conservation stories through exhibitions and numerous panel discussions to raise awareness of the wild diversity that occupies 71 percent of planet Earth.

Held in partnership with the International League of Conservation Photographers, the one-day summit will kickstart with an opening address by Kathy Moran, former Deputy Director of Photography at National Geographic.

National Geographic explorers Brian Skerry, David Doubilet, Jennifer Hayes, Jeffrey Garriock, and Laurent Ballesta, who have witnessed the beauty and the devastation happening across all ocean ecosystems and have accumulated more than 80,000 hours combined underwater documenting changes, will share their experiences with audiences to help shape a positive blueprint for the future of our oceans.

Discussions on the impact of climate change, overfishing, and pollution such as coral reef destruction, depletion of species and presence of plastic in every layer of the water column will be addressed. The panel will also discuss the positive impact of marine protected areas and the simple, everyday acts that we can all undertake to protect oceans.

Brian Skerry, who has spent nearly four decades exploring and documenting the world’s oceans, will provide an inside look at the groundbreaking science of whale culture and its startling human parallels across four different species. He will share details of the hunting techniques of orca pods, the multi-generational childcare systems of sperm whales, and the culture of singing competitions among humpback whales.

David Doubilet, who has explored the world’s waters, will share experiences of his journeys to the Great Barrier Reef where using the time-lapse technique he has captured the effects of climate change. He will also lead audiences to see and feel the pulse of the untamed oceans of the Indo-Pacific reefs of the Coral Triangle, a marine wilderness where blizzards of fish blur reality; and move on to Cuba’s Gardens of the Queen National Park, a Caribbean time capsule where shark populations remain stable and crocodiles reign.

Aquatic biologist and photojournalist Jennifer Hayes will take audiences on a journey to explore the fascinating underwater world beneath Africa’s Okavango Delta, where elephants use their trunks to snorkel, and Polka-dotted Bubblebarb squeakers only come out at night. Her session will also enable audience to experience the raging St Lawrence River currents that surge across sturgeon spawning beds where relic populations of ancient dinosaur fish appear for a few days a year, to reproduce and then vanish back to the depths.

Darryl Owen, who launched the Freestyle Divers Academy, will shed light on the exciting conservation project just off the coast of Dibba, Fujairah in UAE where divers are creating an underwater city using state-of-the-art techniques to create artificial reefs that are populated by coral propagation. Although coral reefs represent less than 1 percent of the ocean floor, they provide the habitat for more than 30 percent of the species found in the ocean and Owen will reveal details of every stage of growth and colonisation.

Documentary filmmaker, cinematographer and photographer Jeffrey Garriock will discuss the changing relationship between conservation and photography to highlight how the everyday routines of protectors, their tools, their efforts, and their ideas, can help inspire further efforts around the world. The marriage of science and photography has a long history, but now their relationship is closer than ever, believes the storyteller.

Laurent Ballesta, a French naturalist photographer, will lead the journey into a parallel universe into the untouched depths of the deep Mediterranean, to showcase a dazzling array of life forms. Ballesta, whose knowledge in deep diving, led him to dive with Gombessa (the local name of the coelacanth fish) and bring back the very first pictures of the living fossil fish taken by a diver, down at – 395 ft, will present what he learnt from studying some of the rarest, and most elusive marine creatures and phenomena on Earth.