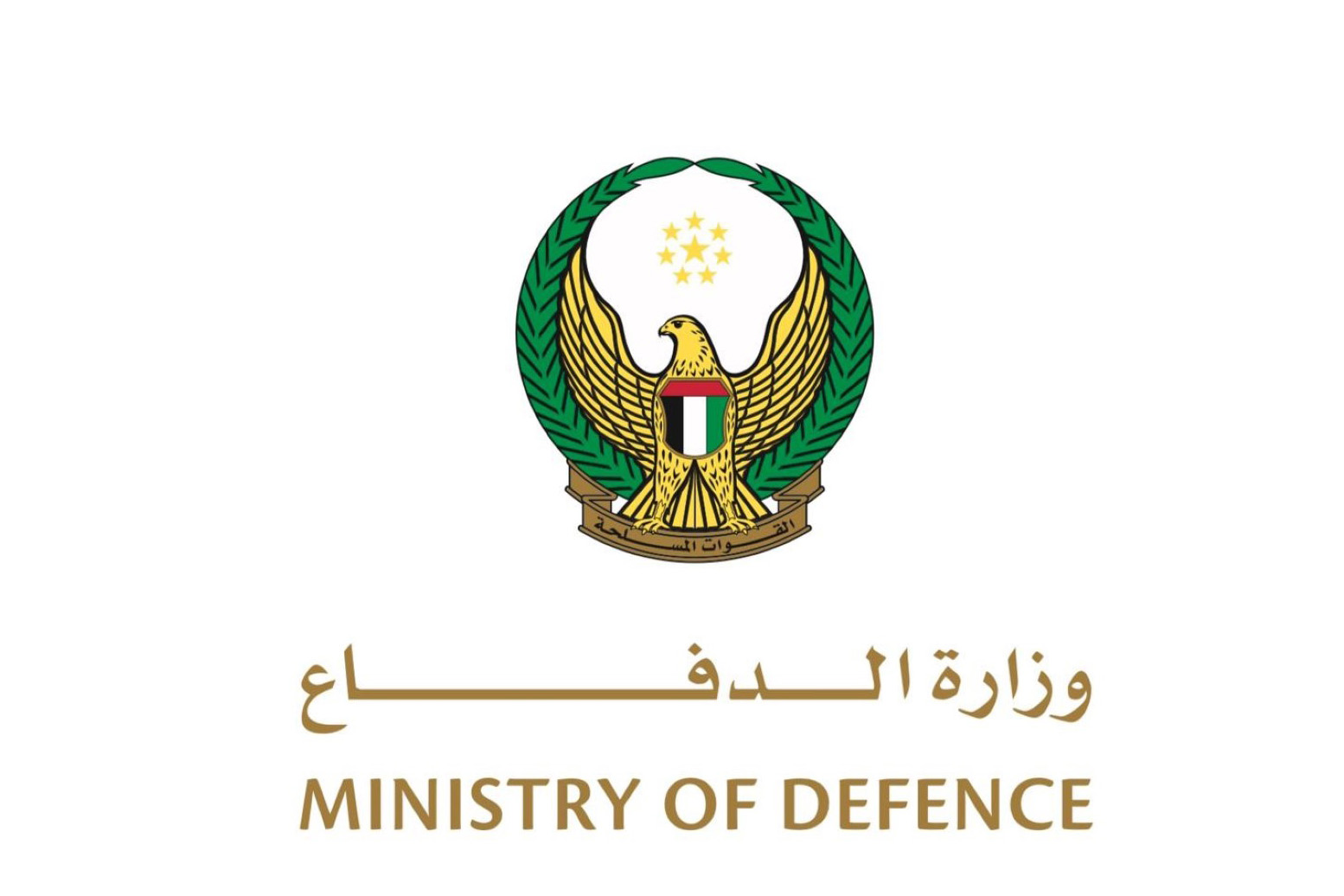 ABU DHABI, 31st January, 2022 (WAM) -- The UAE’s Ministry of Defence (MoD) announced Monday that its air defence forces had intercepted and destroyed a ballistic missile launched by the Houthi terrorist group at the UAE.

The ministry confirmed in a statement that "there were no casualties resulting from the attack and the fragments of the ballistic missile fell outside of populated areas."

It added, "The UAE air defence forces and the Coalition Command had succeeded in destroying the missile launcher in Yemen after identifying locations of the sites."

The ministry affirmed its "full readiness to deal with any threats," adding that it will "take all necessary measures to protect the UAE from any attacks."

The ministry also called on the public to follow the news from the UAE’s official authorities.