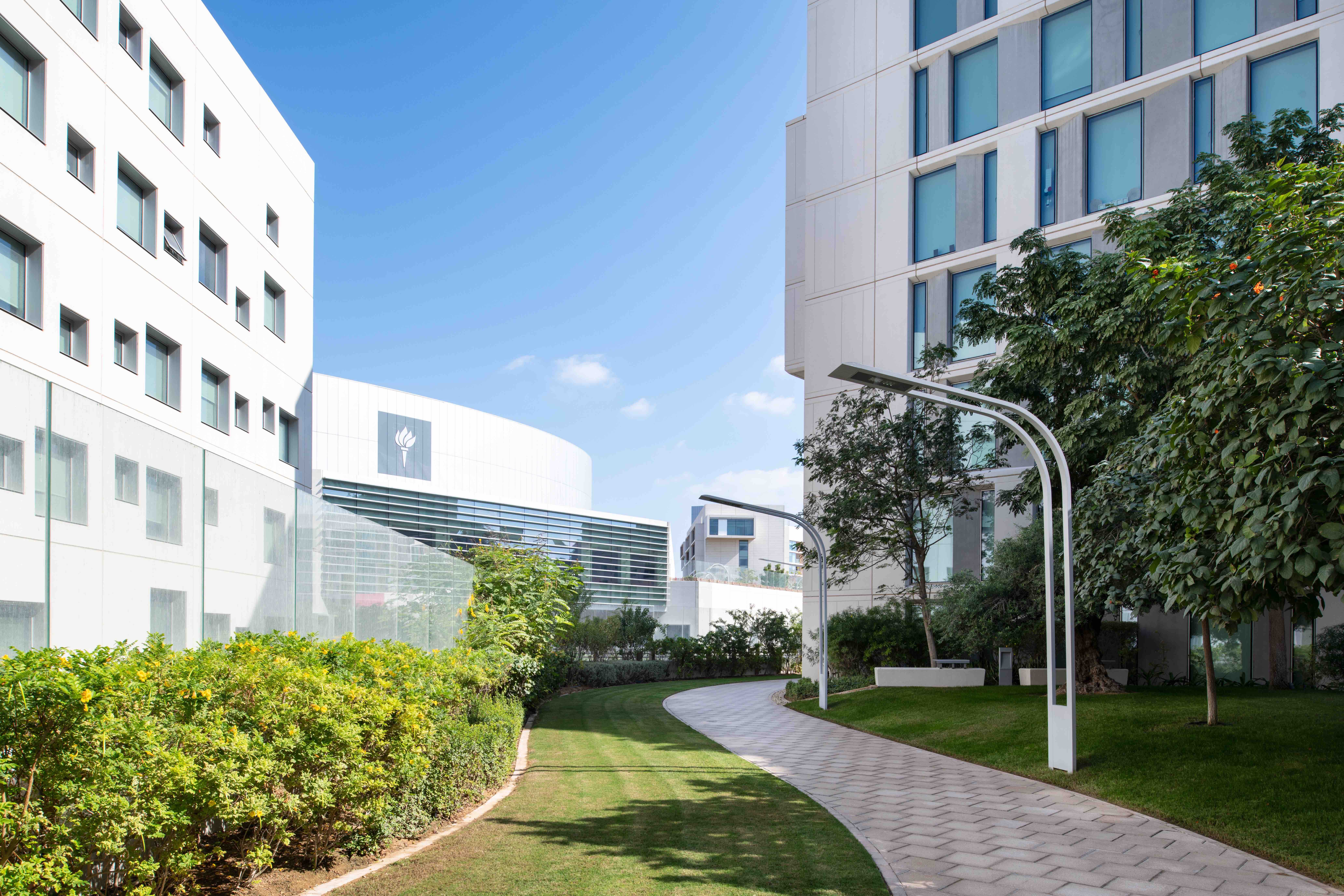 A team of researchers, including NYUAD Research Scientist, Daniel Bramich, and NYUAD Professor of Civil and Urban Engineering and Director of the CITIES Research Centre, Monica Menendez, have published a review of previously proposed traffic models using a global data set to compare their accuracy.

This study is the first to complete a fully comprehensive review and comparison of the numerous fundamental traffic models developed over the past 85 years.

In the paper titled "Fitting Empirical Fundamental Diagrams of Road Traffic: A Comprehensive Review and Comparison of Models Using an Extensive Data Set" published in the journal IEEE Transactions on Intelligent Transportation Systems, the researchers presented the process of reviewing 50 models for the flow of traffic, using traffic data (traffic flow, density, and speed) that included 2.3 billion vehicle observations from 25 cities worldwide.

The researchers found that a model with minimal assumptions outperformed the other traffic flow models, regardless of variables such as the road type and the level of congestion. The winning model is non-parametric, meaning that its number of free parameters can vary as necessary but without overfitting the data. This represents a departure from traditional parametric models (with fixed numbers of parameters) and opens the door to new approaches to understanding the data with the ultimate goal of improving traffic management and relieving congestion.

With unprecedented access to a large and well-controlled sample of traffic data from cities worldwide, the review presented avoids the shortcomings of previous reviews that did not have access to a data set of this scale and did not take all of the top models for traffic flow into account. Specifically, the amount of data this study had access to is approximately 100 to 1000 times larger than any of the data sets from previous studies, and the number of models studied is about ten times larger than previous studies.

"We hope that our review will become the ‘one-stop shop’ for researchers who seek to understand the development of present-day traffic models," Bramich and Menendez said.

"We believe this will serve as an important resource for traffic engineers as they design traffic infrastructure, including traffic light timing and speed limits, for cities around the world."