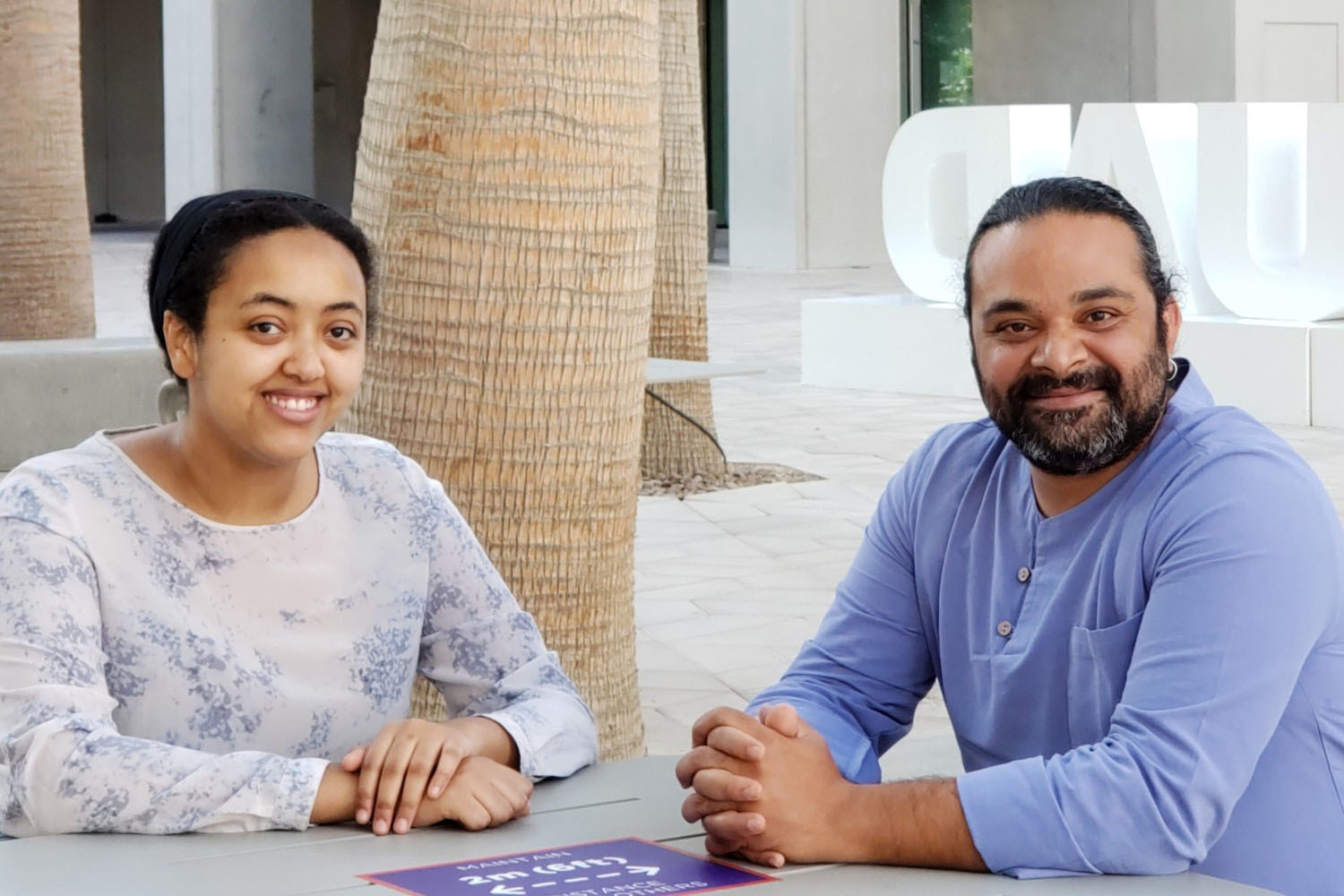 ABU DHABI, 21st February, 2022 (WAM) -- Non-communicable diseases (NCDs) - diseases that are not transmissible between individuals - account for the leading causes of death globally. However, there is limited data about how NCDs affect vulnerable populations, especially indigenous populations who are often omitted from national health surveys.

A team of researchers led by NYU Abu Dhabi undergraduate student Tsedenia Denekew in the lab of Assistant Professor of Biology Aashish Jha investigated the level of risk of NCDs for indigenous people in Nepal, and found that the determinants of hypertension, or high blood pressure, in these populations differ from those in worldwide populations, indicating there may be novel and yet undetected causes of hypertension in indigenous people more broadly.

The researchers, from NYUAD, Tribhuvan University (Nepal), UC Berkeley (US), and University of Adelaide (Australia), report their findings in a paper titled Prevalence and determinants of hypertension in underrepresented indigenous populations of Nepal published in the journal PLoS Global Public Health. They present the process of surveying indigenous Nepali people for three NCD risk factors -- obesity, tachycardia, and hypertension -- and identifying dietary and lifestyle factors that may contribute to their level of risk for developing an NCD.

The researchers surveyed 311 individuals across 12 indigenous Nepali communities and found that while the instances of obesity and tachycardia were low (0.64 percent and 3.22 percent respectively), 23.8 percent of individuals were hypertensive. Additionally, nearly 14 percent of the hypertensive individuals had none of the universally identified lifestyle factors associated with a higher risk of hypertension. The lack of association between previously identified risk factors for hypertension in these individuals indicates that there is a need for additional research within these communities.

Indigenous populations have been historically underrepresented in medical studies, creating a disparity in the healthcare that is available to them. As indigenous populations account for a third of Nepal’s population, additional medical research that is tailored to the lifestyle factors of indigenous peoples may provide new insights into how public health officials can work to decrease the prevalence of NCDs throughout the nation.

"NCD rates are increasing in low- and middle-income countries around the world, and more people are dying from NCDs than communicable diseases in these nations. We need a better understanding of why NCDs are so prevalent and what is causing them so that we can help inform improved public health strategies," said Jha. "Health surveys are the first step to assessing a health threat for a specific population and determining an effective treatment approach. It is our hope that our research will encourage further study of risk factors amongst indigenous populations, in Nepal and around the world."