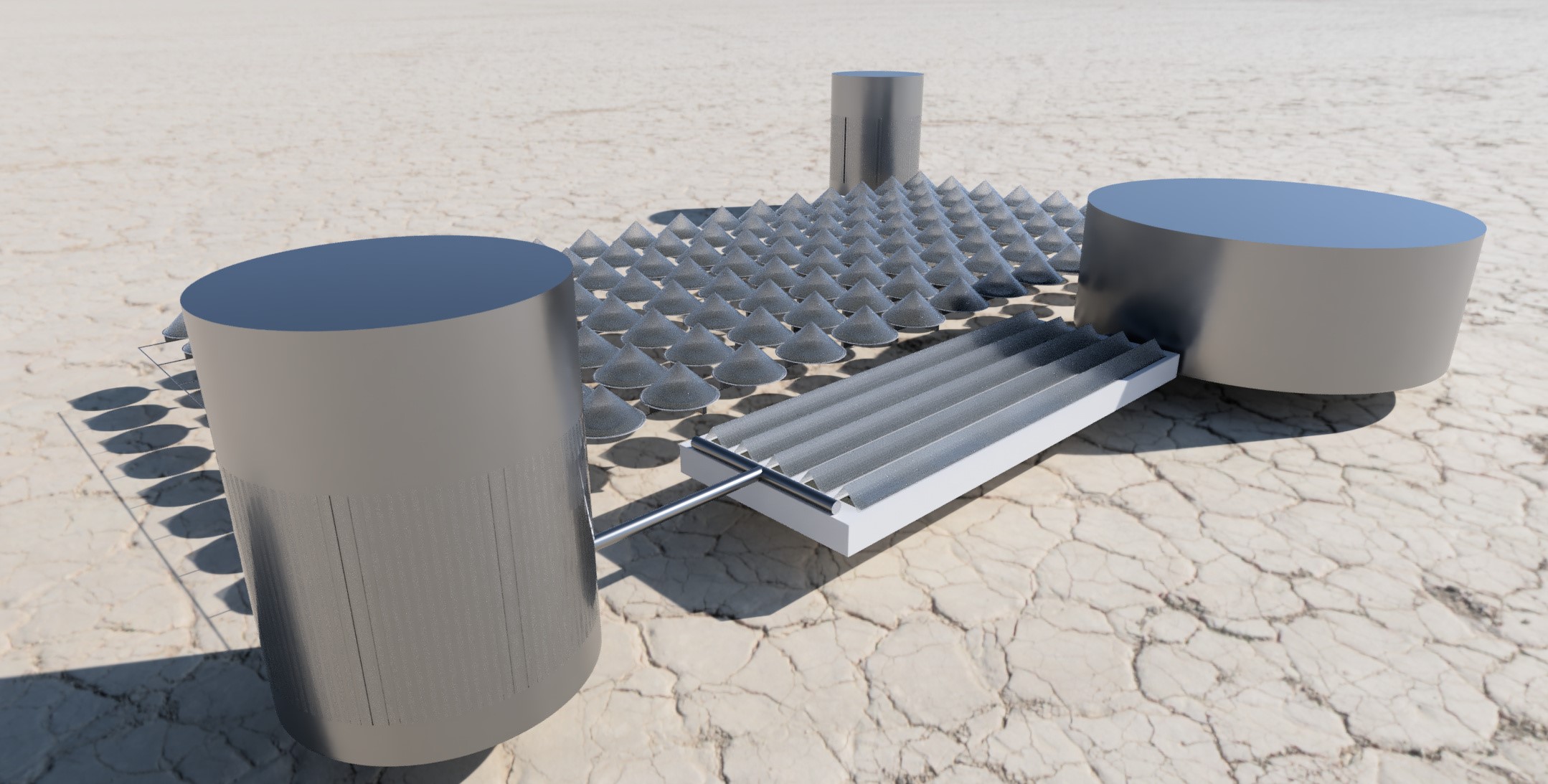 BUDAPEST, Hungary, 15th March, 2022 (WAM) -- Three Eastern European companies have developed a novel water desalination technology that relies heavily on recycled materials – especially banners. According to those involved in the project, this groundbreaking zero-emissions technology will help bring water to the places that need it most.

The three companies will showcase their pioneering technology at the Expo 2020 Dubai's upcoming "Water Week" at the Hungarian Pavilion, held from 20th to 26th March. The event is expected to draw numerous delegations, including many potential investors, worldwide.

"The initiative is based on modular technology, similar to the use of solar panels," project spokesman Endre Kodolányi explained. "Desalination modules can be installed within the system, depending on the desired production levels."

Kodolányi also represents Business Rally Hungary Kft., one of the three firms involved in the project.

Two other Eastern European tech firms – Hungary's Egriwerk Ltd. and Slovakia's Artbasic S.R.O. – are also involved in the climate-friendly initiative. The project's ultimate aim, according to Kodolányi, "is striking a balance between cost-effectiveness and environmental awareness."

"We're hoping the exposure we get at the Expo 2020 Dubai will help us get the technology up and running as soon as possible," he said. "In light of the dangers posed by global warming, time is of the utmost importance."