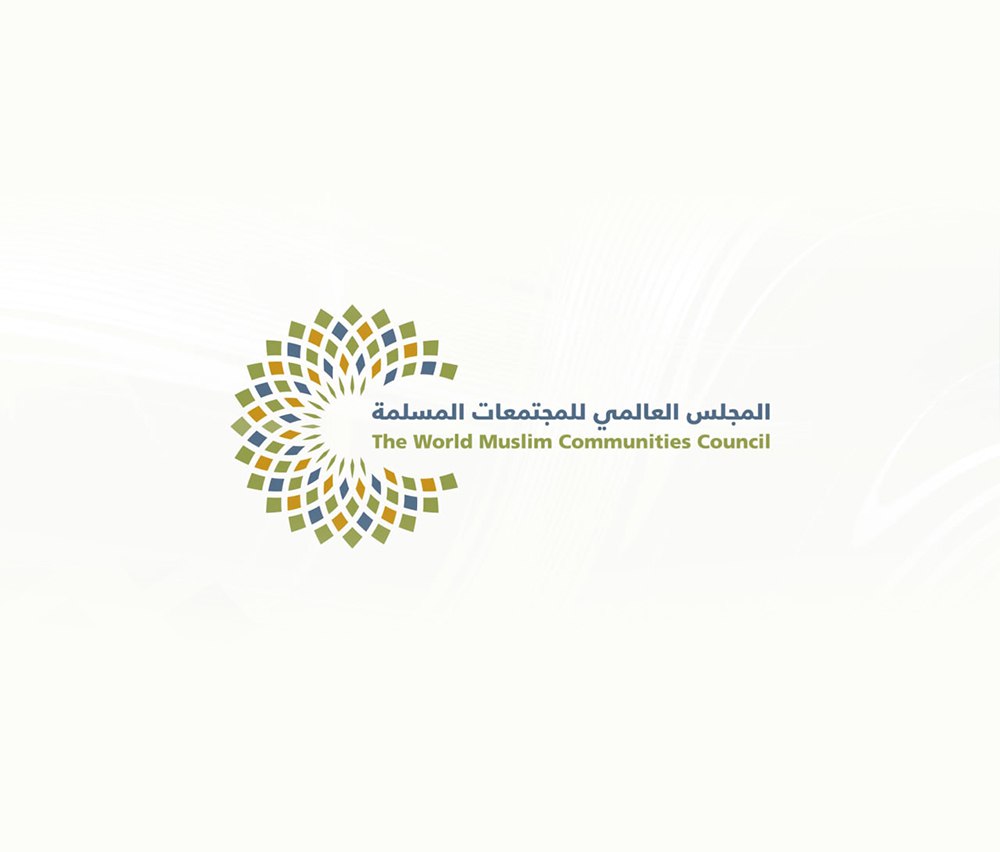 ABU DHABI, 19th April, 2022 (WAM) -- The World Muslim Communities Council has strongly condemned the burning of a copy of the Holy Qur'an in Sweden.

In a statement on Monday, the Council stressed that the wave of hatred and intolerance that Sweden is witnessing against the Islam and the Muslim community is completely unacceptable, and poses a great danger to social peace in the world, as it contributes to spreading hatred and contradicts the values ​​and principles of peaceful coexistence.

The Council stressed the necessity of respecting religious symbols and avoiding inciting hatred by insulting religions and sanctities.

The Council affirmed the importance of concerted efforts to strengthen a culture of peace and acceptance of others, raise awareness of common values, enrich the values ​​of harmony and tolerance, and reject extremism, intolerance and incitement to hatred based on religion or belief.

The statement also stressed the need to renounce violence in all its forms and resort to peaceful and civilised ways of expressing opinion without offending the feelings of others.

The Council called on Muslim societies in Europe not to be drawn into provocation attempts, to abide by the laws, and to be a model of the wisdom of Islam in maintaining social security, peaceful coexistence and dialogue.