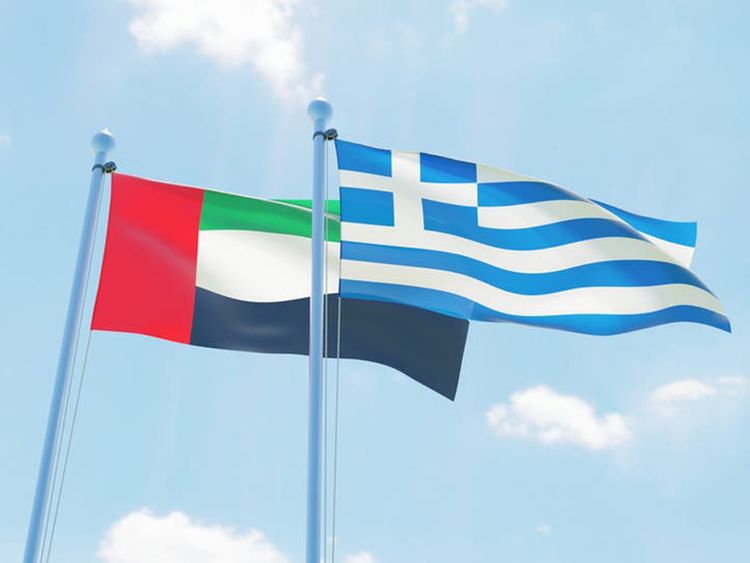 ABU DHABI, 9th May, 2022 (WAM) -- The value of trade exchange between the UAE and Greece increased by 67 percent, amounting to over AED2 billion, compared to AED1.2billion in 2020, according to the figures from the Federal Competitiveness and Statistics Centre (FCSC), in 2021.

The figures also showed that the top five commodities imported from Greece in 2021 included petroleum and oils obtained from minerals worth AED510 million, tobacco valued at AED134 million, aluminium sheets and plates at AED77 million, building stones at AED67 million, and medicines at AED65 million.

Raw aluminium topped the list of top five commodities exported to Greece last year, valued at AED244 million, while telephones, including telephones for cellular networks or other wireless networks, topped the list with a value of AED124 million.