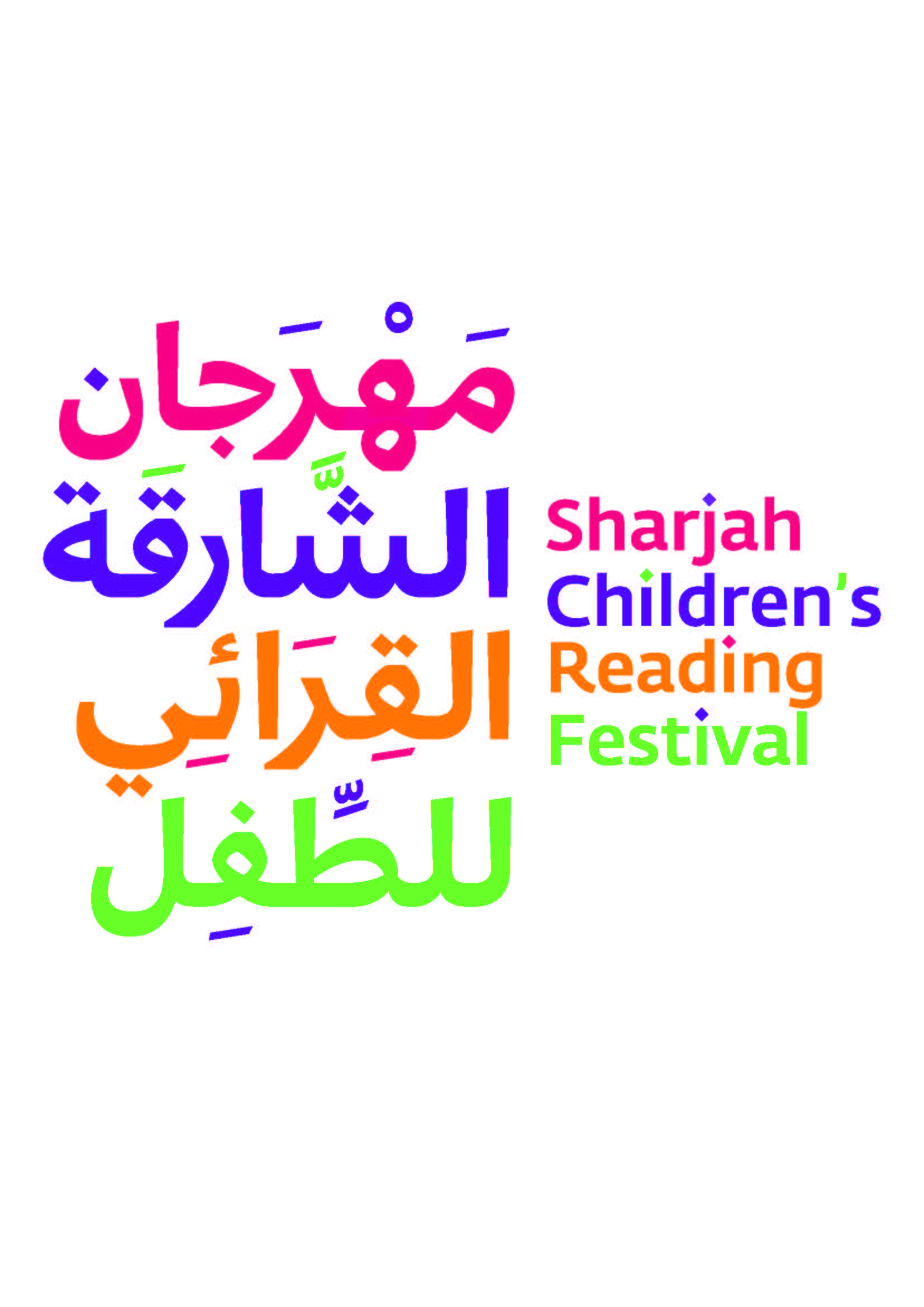 Organised annually by Sharjah Book Authority (SBA), the festival is held under the patronage of H.H. Dr. Sheikh Sultan bin Muhammad Al Qasimi, Supreme Council Member and Ruler of Sharjah, and Her Highness Sheikha Jawaher bint Mohammed Al Qasimi, wife of H.H. the Ruler of Sharjah and Chairperson of the Supreme Council for Family Affairs. It is the largest children’s reading event in the region.

For the first time ever, SCRF 2022 will unveil the Robot Zoo, which is an imposing exhibition of eight animal robots built to resemble creatures in the wild. Based on the book The Robot Zoo by London-based publisher Marshall Editions, the zoo is designed to pique the interest of children curious to know more about animal behaviour.

A major highlight of SCRF’s 13th edition is the inaugural Booksellers Conference, a first-of-its-kind event in the world, which will convene more than 200 regional and international booksellers, distributors and publishers to network, explore new market opportunities, and discuss ways to strengthen the industry.

Hailing from 15 countries around the world, 139 publishers will showcase their works at SCRF 2022. The Children’s Book Makers Platform (Ufuq), which aims to promote Arabic children’s books with high-quality visual content, will return to bring together more than 50 Emirati and Arab publishers and illustrators.

The festival halls will abound with creativity, welcoming luminaries in arts and culture from the Arab world and beyond including Kyle Balda, American animator and director of the blockbuster films Minions, Jumanji, and Toy Story 2; illustrator Intelaq Ali from Iraq; and Mohamed Henedi, a leading light of Egyptian cinema, also renowned for his literary works for children.

Adding to the fanfare, a whopping 130 performances of four live shows and two theatrical plays will be staged to spark the younger generation’s interest and curiosity in the field of performing arts. The programmes feature a new musical adaptation of the timeless Scholastic edutainment book series The Magic School Bus, a stunning ice-skating show, the romantic tragedy Zetura, and more.

Celebrity chefs and cookbook authors including Ciara Atwell and Dario Stephen will liven up the ever-popular Cookery Corner while the Social Media Station, another annual attraction, will host 25 hands-on activities led by 8 influencers and content creators.

SCRF will also host the 10th edition of the Sharjah Children's Book Illustration Exhibition, where 23 workshops and 296 artists and illustrators from 48 countries will exhibit their works.