Tropical Storm Alex due to make imminent landfall in Bermuda 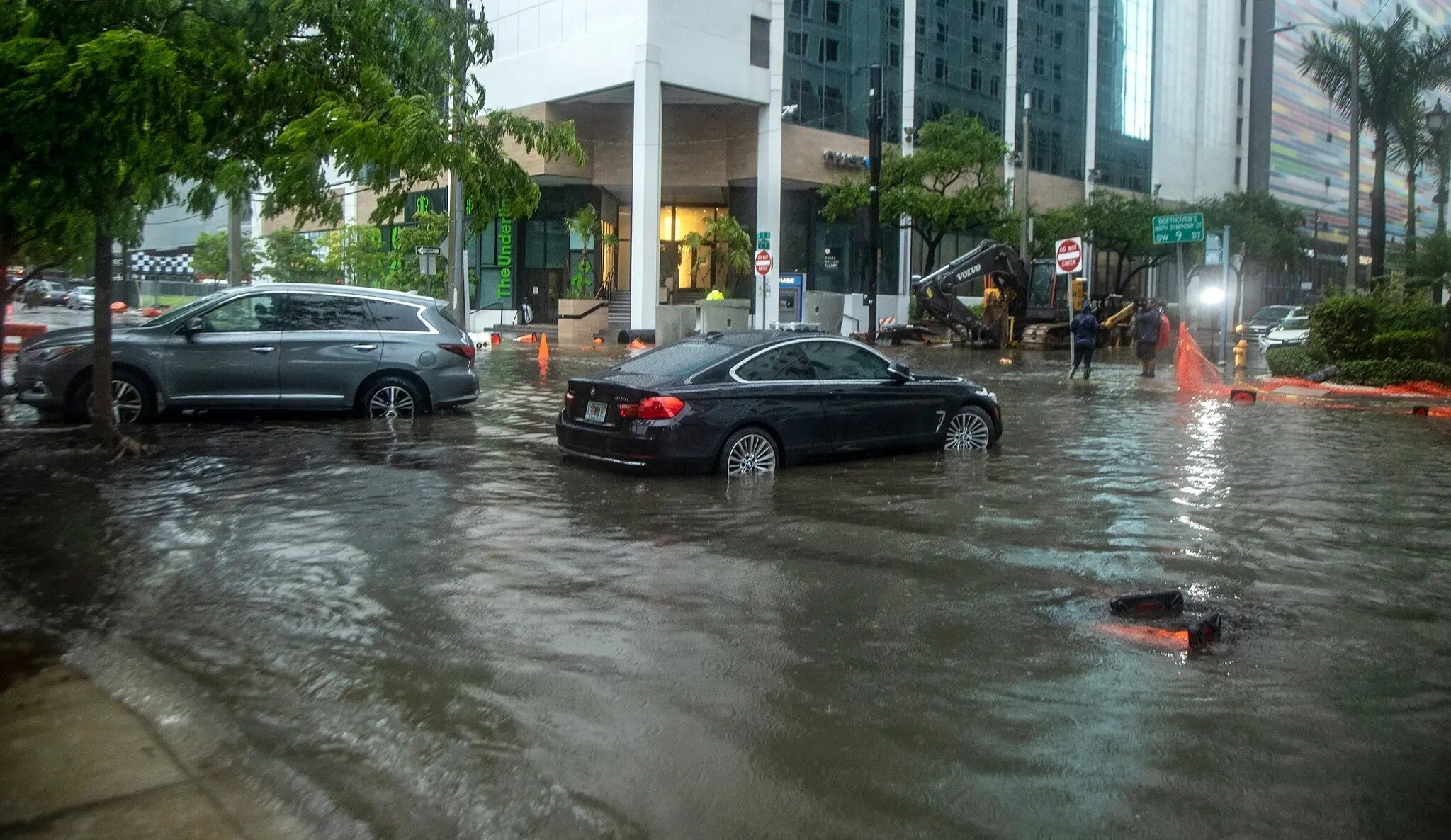 Tropical Storm Alex gained strength early on Sunday, heading east towards Bermuda, where it was expected to make landfall late on Sunday or early on Monday, according to the National Hurricane Centre. Parts of South Florida have already seen heavy rain and flooding.

In nearby Cuba, at least three people have been killed in storms, according to a tweet from the office of the president on Saturday.

Dozens of homes were damaged and power was out in the Cuban capital, Havana, as well as in several provinces. Thousands sought shelter with friends and family or were evacuated to emergency accommodation.