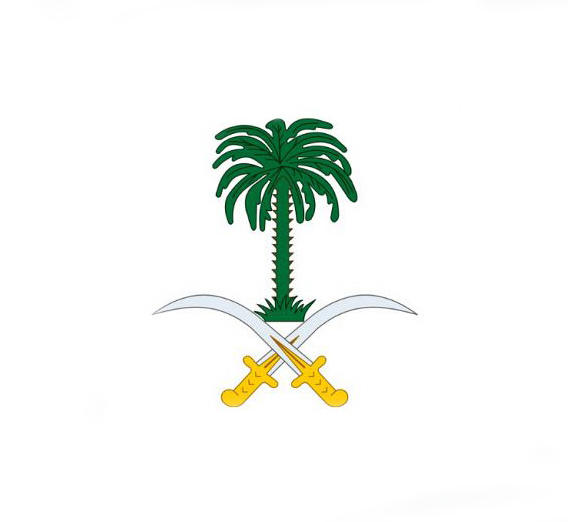 The funeral prayer will be performed for his soul at the Grand Mosque in Makkah today, on Saturday, 18/06/2022, following Asr (afternoon) prayer, according to a statement reported by the Saudi Press Agency.