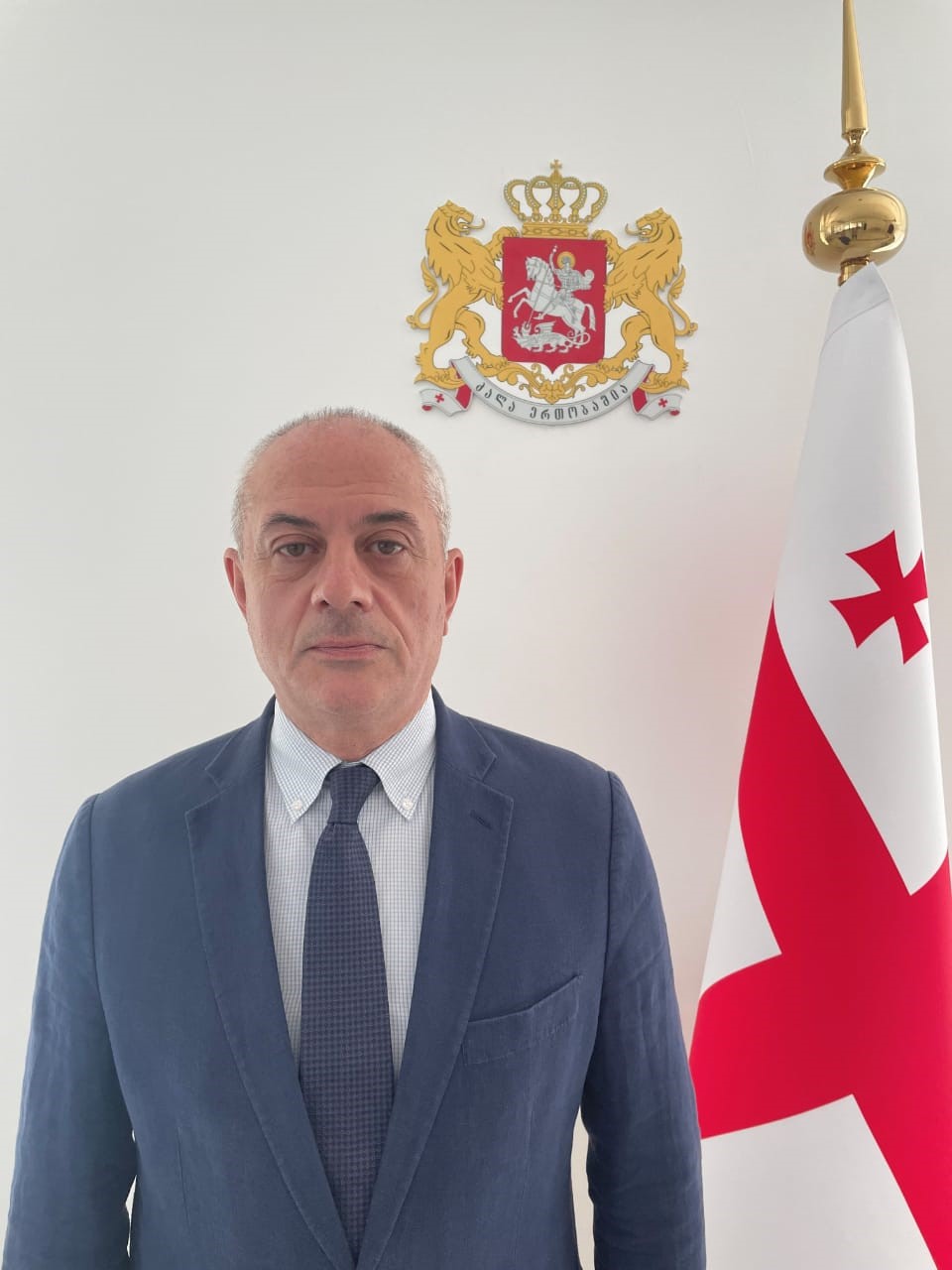 ABU DHABI, 23rd June, 2022 (WAM) -- Paata Kalandadze, Georgian Ambassador to the UAE, highlighted his country's keenness to enhance its bilateral ties with the UAE, on the occasion of the 30th anniversary of the establishment of the diplomatic ties between the two countries.

In his statement, Kalandadze expressed his delight at celebrating his country's Independence Day for the third time in the UAE, describing it as "a true friend of Georgia".

The year 2022 is a special one for Georgian-Emirati ties, he added, noting that 30 years ago, the two countries established their diplomatic ties, which have since seen significant advancement.

Kalandadze highlighted the close economic cooperation between the two friendly countries, noting that the value of their trade exchange totals US$170 million, and that there are 40 weekly flights between Abu Dhabi, Dubai and Sharjah and Tbilisi and Batumi.