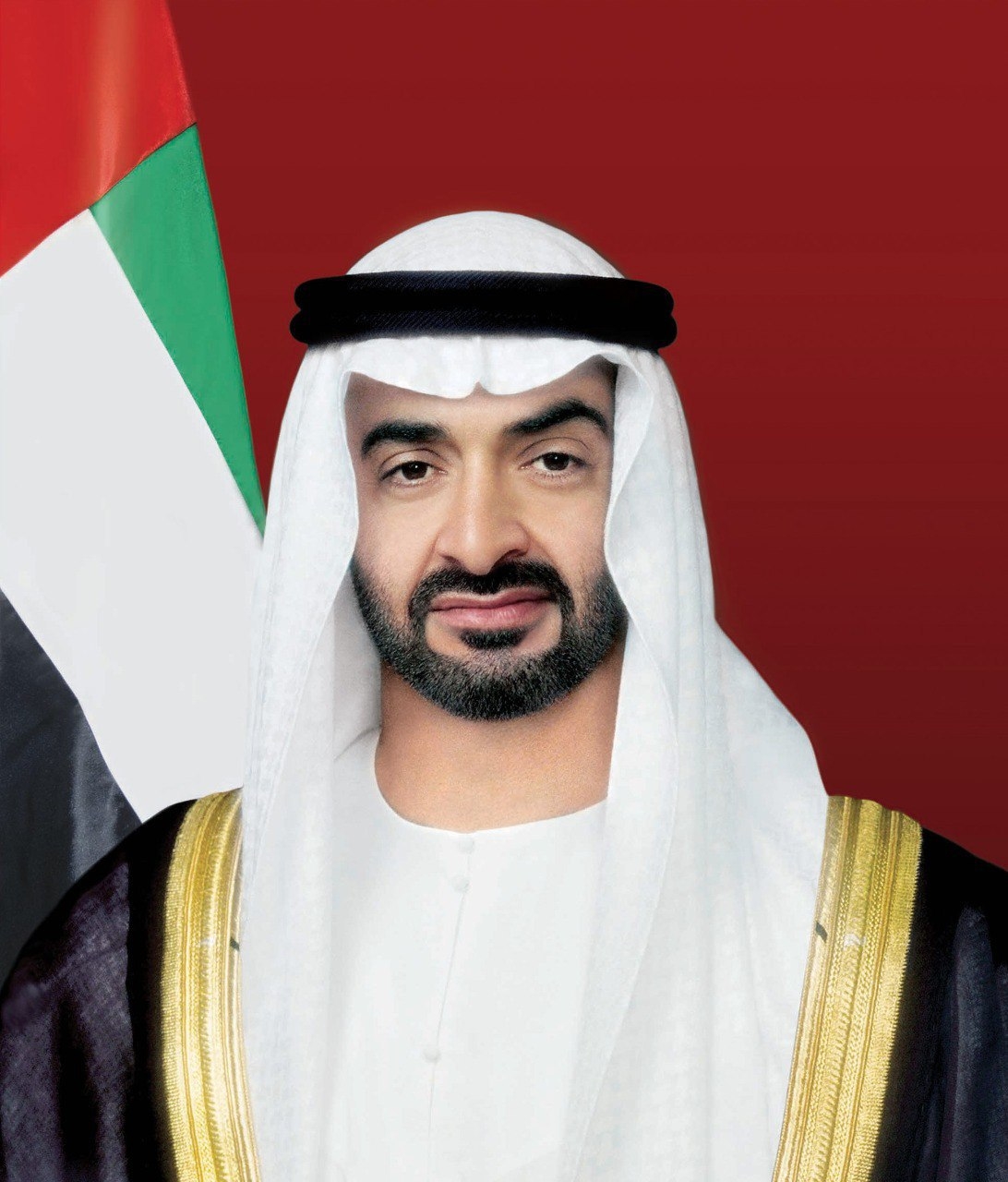 Article I of the decree stipulates the closing of the third ordinary session on 29th June, 2022, noting that Saqr Ghobash, Speaker of the FNC, is required to implement the decree, which will be published in the official gazette.

In his speech during the 16th and final session of the FNC’s 17th chapter, Ghobash thanked the UAE’s leadership, headed by President His Highness Sheikh Mohamed bin Zayed Al Nahyan, and His Highness Sheikh Mohammed bin Rashid Al Maktoum, Vice President, Prime Minister and Ruler of Dubai, and Their Highnesses Supreme Council Members and Rulers of the Emirates, for supporting the FNC, the country’s legislative authority.

Ghobash said that the third ordinary session of the FNC’s 17th legislative chapter witnessed the end of the first 50 years of the country’s history, noting the close partnership between national legislative and executive authorities.

During the session, the nation also lost the leader of its empowerment, the late Sheikh Khalifa bin Zayed Al Nahyan, who was the best successor to the late Sheikh Zayed bin Sultan Al Nahyan, he added, stressing that the country unanimously voted for His Highness Sheikh Mohamed bin Zayed for the role of UAE President.

He then thanked Abdul Rahman bin Mohammad Al Owais, Minister of Health and Prevention and Minister of State for Federal National Council Affairs, and his team, in addition to relevant committees, institutions, bodies and government agencies.

Abdullah bin Touq Al Marri, Minister of Economy, delivered a speech on behalf of Al Owais, which stressed that meeting citizens’ needs and interests is one of the country’s priorities.