TAQA completes its strategic review of oil and gas business 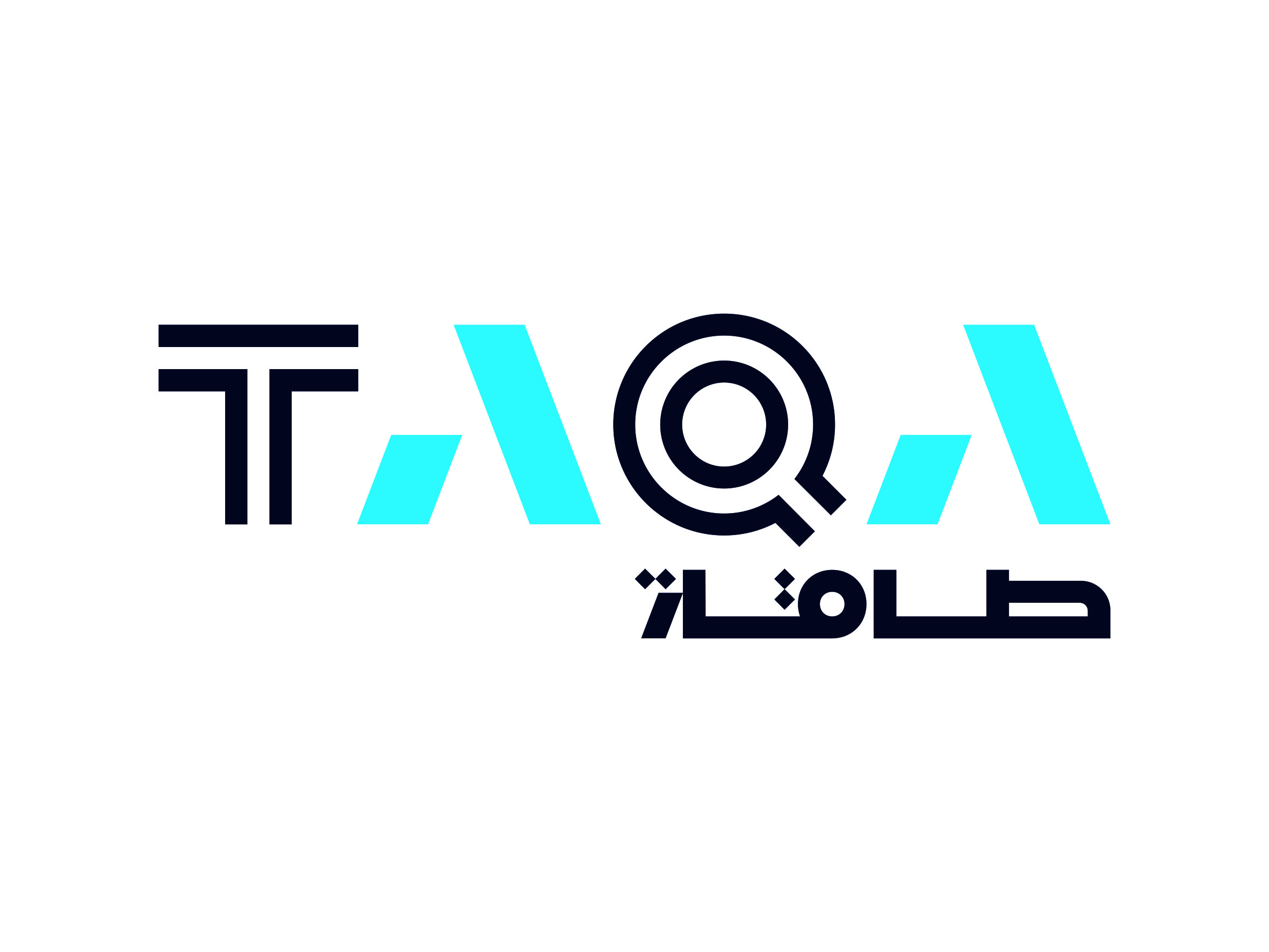 As part of the review, the company had been exploring the potential sale of certain of its oil and gas assets. It has been concluded that TAQA's oil and gas portfolio will be retained, except for the upstream assets in the Netherlands, where discussions are ongoing. This decision considers macro-economic changes that have occurred during the last 12 months and are expected to continue for some time, as well as other asset-specific drivers.

Commenting on the announcement, Jasim Husain Thabet, Group CEO and MD of TAQA, said, "We have conducted an extensive review of our oil and gas portfolio, including reaching out to the market to explore the potential for disposal. We have concluded that retaining the vast majority of the portfolio will deliver the best value for the company and its stakeholders.

"This is partly evidenced by the strong contribution – over 15% - that the oil and gas business contributed to our revenue and earnings in 2021. That trend has continued into this year. Our decision to seek a buyer for the upstream assets in the Netherlands is based on the nature of the assets and the relatively small contribution the assets make to TAQA group earnings.

He added that the company's strategy remains to be a champion for low carbon power and water for Abu Dhabi and beyond and to continue improving and expanding the utility businesses, with a clear focus on renewables. "As such, we remain committed to becoming a net-zero company by 2050," he noted.

TAQA's strategy for 2030 is focused on the growth of its core utilities business in the UAE and internationally. As part of that strategy, the company will expand its UAE generation capacity from 18GW to 30GW in addition to adding 15GW internationally. TAQA already owns and operates one of the world's largest single-site solar PV plants and is constructing another which will be almost twice the size and with a world-leading low cost of production.

By 2030, the company's power generation portfolio will be at least 30% renewables, up from the current 5%. By 2030, the company expects to deliver around 1.1 billion imperial gallons per day of desalinated water in Abu Dhabi, with two-thirds coming from energy-efficient reverse osmosis.

Recently TAQA signed contracts to take a controlling stake in Masdar's renewable business along with Mubadala and ADNOC. Following completion of the transaction, and with the backing of TAQA and its fellow shareholders, Masdar aims to become one of the leading clean energy companies in the world, targeting more than 50GW capacity by 2030.

TAQA's investment in Masdar will ensure the company exceeds its 2030 targets for renewables and the increase in capacity.

The company will make a further announcement to the market in line with its regulatory obligations if the Netherlands discussions lead to a transaction.