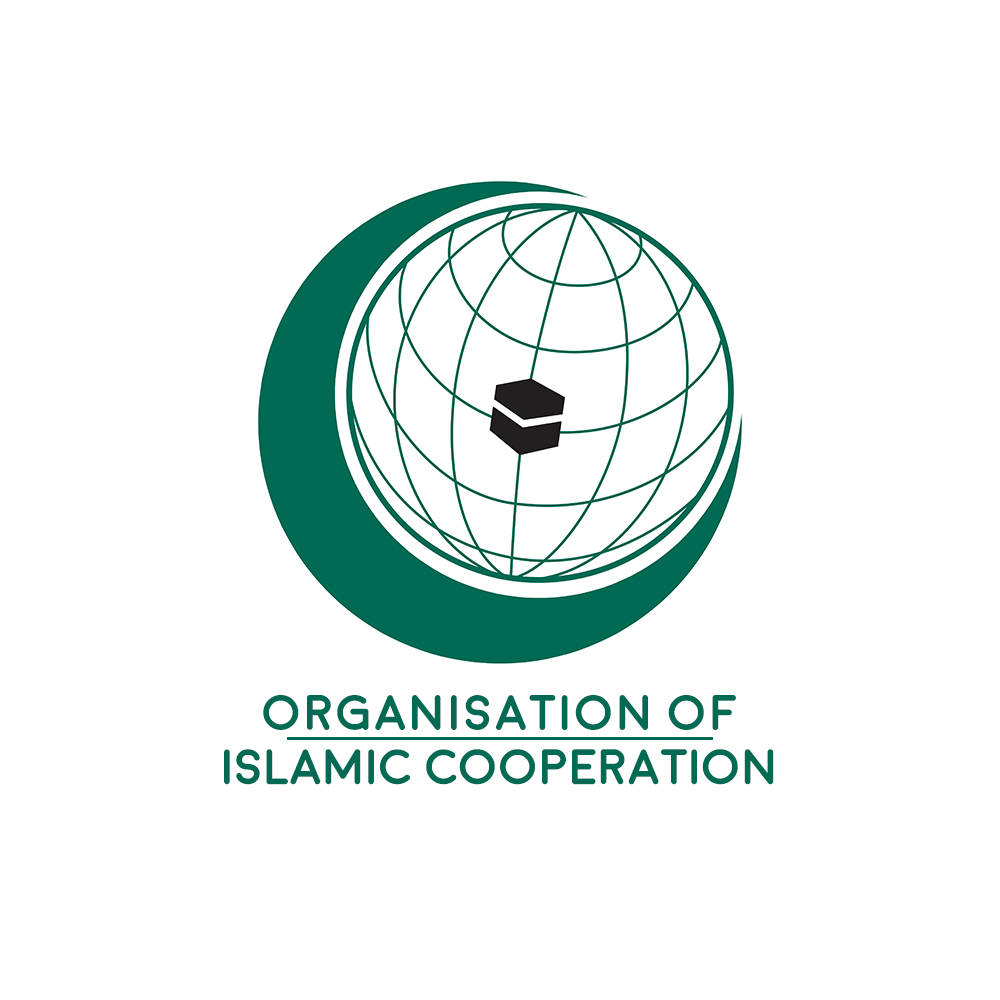 JEDDAH, 4th September, 2022 (WAM) -- The General Secretariat of the Organization of Islamic Cooperation (OIC) has strongly condemned the bloody explosion that rocked, on Friday, 2 September 2022, the Guzargah mosque in the city of Herat in western Afghanistan.

The atrocious blast reportedly has left dozens of civilians dead and scores more wounded in the attack.

The OIC vehemently deplores Friday's blast, the latest in a recent string of lethal bombings and suicide attacks.

Though the security environment has admittedly improved over recent months, the OIC General Secretariat pointed out, it remains gravely concerned that sporadic attacks and explosions in various provinces across the country continue to mar the security and social peace of Afghan people.

The OIC renews its resolute solidarity with Afghanistan and its long-suffering people. It expresses its deepest condolences to the families of the victims, and its genuine wishes to the injured for a full and speedy recovery.