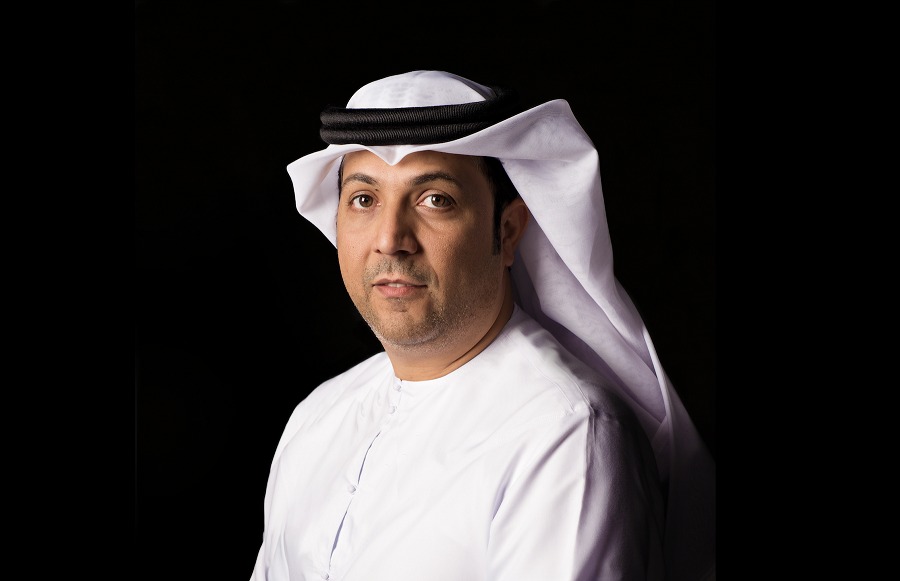 SHARJAH, 26th September, 2022 (WAM) -- Tariq Saeed Allay, Director-General of the Sharjah Government Media Bureau (SGMB), stressed that over a decade, the International Government Communication Forum (IGCF) has been showcasing ideas, messages and experiences in government communication from around the world, noting that this is a rapidly-developing sector.

In an exclusive interview with the Emirates News Agency (WAM), Allay said that the 11th edition of the IGCF will be held on 28th and 29th September, 2022, at the Expo Centre Sharjah, under the theme, "Challenges and Solutions," with the participation of over 160 speakers from around the world, most notably Sheikh Nahyan bin Mubarak Al Nahyan, Minister of Tolerance and Coexistence; Felipe Calderon, Former President of Mexico and Honorary Chair of the Global Commission on the Economy and Climate; and Jim Yong Kim, Former President of the World Bank Group.

The forum’s current edition will address economic issues and how to strengthen relations between various cultures, especially amidst the conflicts taking place in many regions, which requires conveying inspiring messages on how to connect with other cultures, Allay added.

The forum will also address the importance of drama in government communication and conveying messages to various segments of the public, he further added, noting that the forum will aim to develop the skills of Sharjah Government employees working in government communication departments, as well as get them acquainted to the most advanced technologies used in this rapidly-changing sector.

He then thanked the jury of the Sharjah Government Communication Award for their significant efforts to promote it and launch new categories, as well as enlarge the scope of its participation, adding that the forum’s major achievements include the establishment of a government communication network for Sharjah Government employees.

A survey was launched to explore the best methods of communication using advanced technologies or traditional media, Allay further said, noting that the survey’s outcomes will be announced on the forum’s final day.

The event’s theme, "Challenges and Solutions," is aimed at monitoring the major challenges faced by the entire world, including the COVID-19 pandemic, he added, highlighting the importance of forming partnerships with university students from around the country, especially the University of Sharjah, and noting that an advisory committee of scholars from national communication faculties was formed to promote their approaches and consultations.

He then highlighted the importance of the strategic partnerships between media outlets, most notably WAM and the Sharjah Broadcasting Authority.