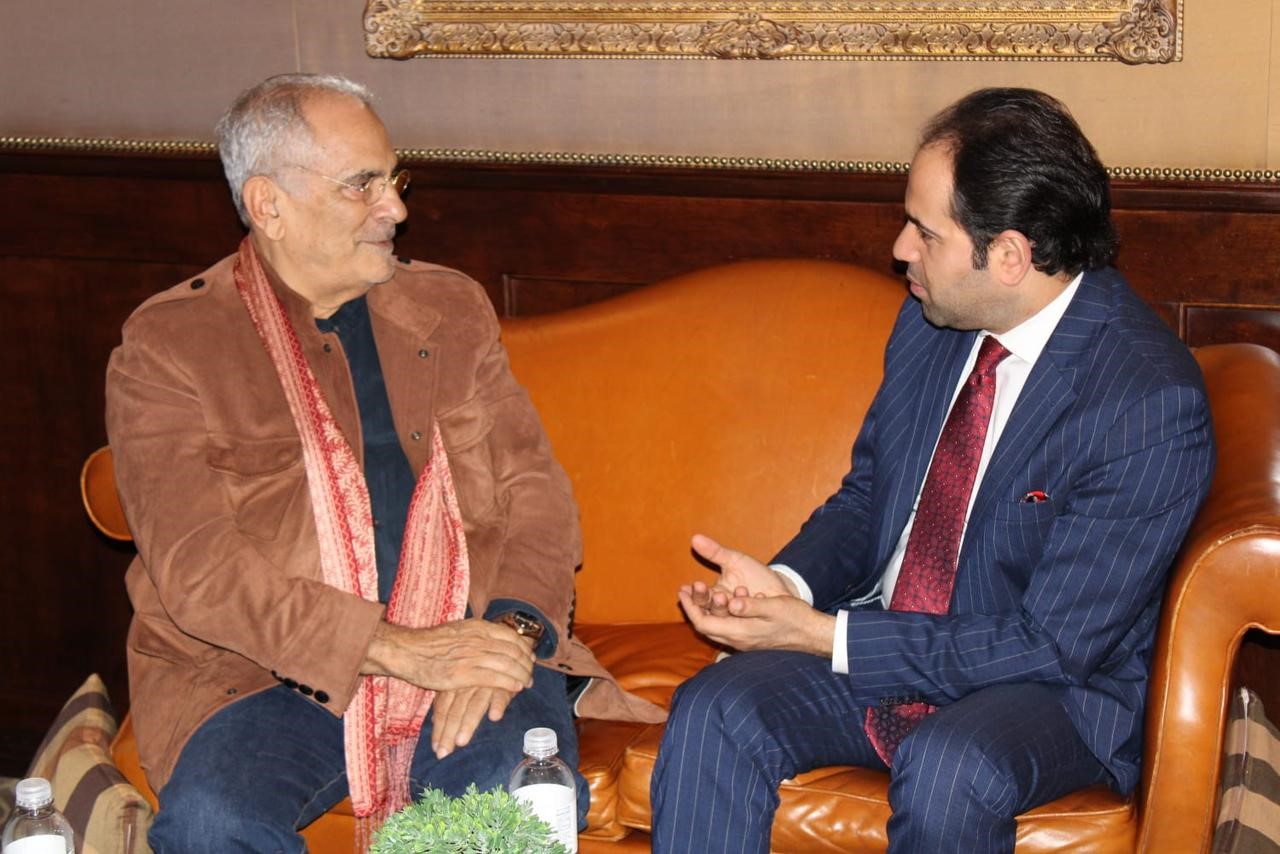 NEW YORK, 26th September, 2022 (WAM) -- The President of the Republic of East Timor, José Ramos-Horta, has expressed his appreciation for the UAE's efforts to promote peace, tolerance and coexistence among people.

He made this statement during his meeting with Judge Mohamed Abdelsalam, Secretary-General of the Muslim Council of Elders, on the sidelines of the United Nations General Assembly meetings in New York.

President Ramos-Horta stressed that East Timor has always been committed to promoting human solidarity, driven by its belief that such values ​​form the foundations that enable nations to prosper.

For his part, Judge Abdelsalam affirmed that East Timor's declaration of the Document on Human Fraternity as a national document last May, and its implementation of it in its curricula, was a source of inspiration for all champions of coexistence and peace.

He noted that the Muslim Council of Elders appreciates this move, which supports efforts to promote dialogue and mutual understanding among all people, despite their differences, and will continue to work with East Timor to promote these noble human principles.