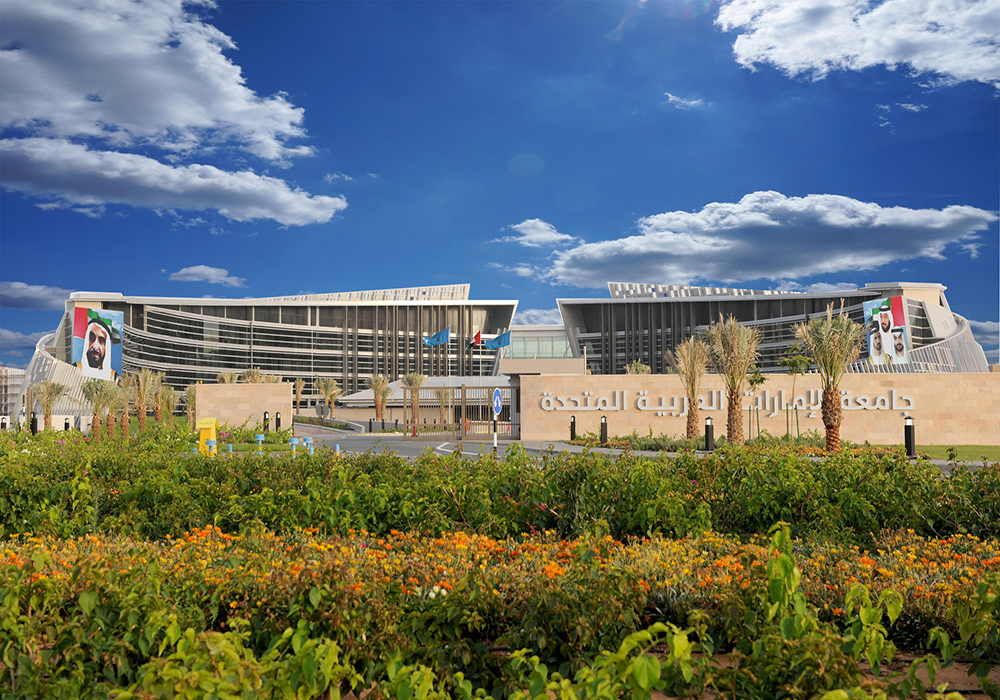 AL AIN, 3rd October, 2022 (WAM) – Master student Shamma Eisa Al Neyadi in the Department of Biology at the College of Science - United Arab Emirates University (UAEU) and a team of researchers and scientists at the university and international scientific research centres, most notably the Russian Academy of Sciences discovered a new type of crustacean, Cladocera, in several areas after a field research in the Shuwaib Dam area in the UAE.

Commenting on the discovery, Al Neyadi said, "The 'camera lucida' is one of the latest devices in laboratories today that can transfer what we see under the microscope and draw it on paper. The main reason for using it is to transfer a detailed image of the living organism under the microscope, and an accurate drawing of all the details of this microscopic organism, in addition to its use as clear scientific evidence in the research and scientific fields and more precisely than the ordinary microscopic image.

Al Neyadi added that she chose to study the crustacean Cladocera in particular, is due to the lack of scientific discoveries for many reasons, including the lack of freshwater bodies, the country's climate, and the lack of studies in the field of fauna and flora of the freshwater and most studies focus on water salinity or sustainability

She noted, "My future vision for this field is that if scientific discoveries continue, we can build a national database for the UAE, containing all crustacean organisms in the country, and research their origins, in addition to the fact that this field is currently new in the country. If the greatest attention is given, it can be transformed from a scientific project into an economic project, especially since crustaceans can be used as a safe and sustainable food in fisheries projects and fish farming, as marine food in a clean and safe environment."

"I believe that this diversity, both terrestrial and marine, constitutes an essential part of the heritage of the UAE, and scientific studies and research on the biodiversity of cladocera - or crustaceans - are intensified globally in freshwater ecosystems. However, animals or crustaceans are still unknown, particularly in some hydrographic regions," she added.