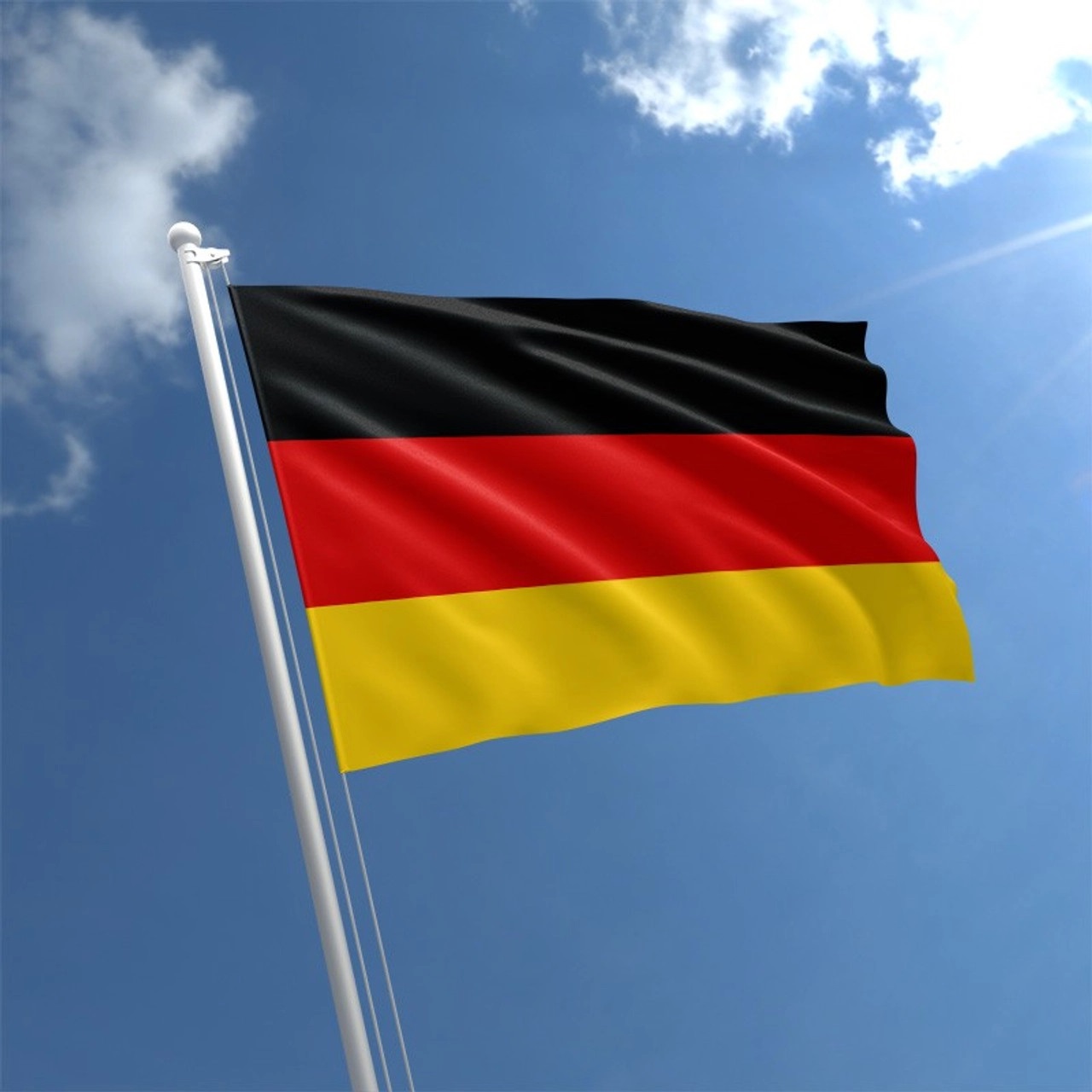 Price increases are to be prohibited until the end of 2023 - unless the supplier can prove "that the increase is objectively justified", according to the drafts for the price brake rules that have been introduced in parliament.

A justification could, for example, result from "market-based price and cost developments." An "abusive exploitation" of the regulations to relieve end customers is to be prevented.

A spokesperson for the Economy Ministry said in response to a question on Saturday that the abuse control serves to prevent unjustified price increases, i.e. those that cannot be justified by rising procurement costs.

“That does not mean that every price increase is automatically illegal, but those that are abusive and unjustified.”

The gas and electricity price brake planned by the three-party governing coalition is intended to cushion the consequences of the sharp rise in prices for households and businesses.

A certain amount of consumption is to be subsidised by the state, beyond which current, high market prices apply. The brakes are to take effect from March 2023, but retroactive relief is planned for January and February.s