×
Burj Khalifa: The tallest building in the world 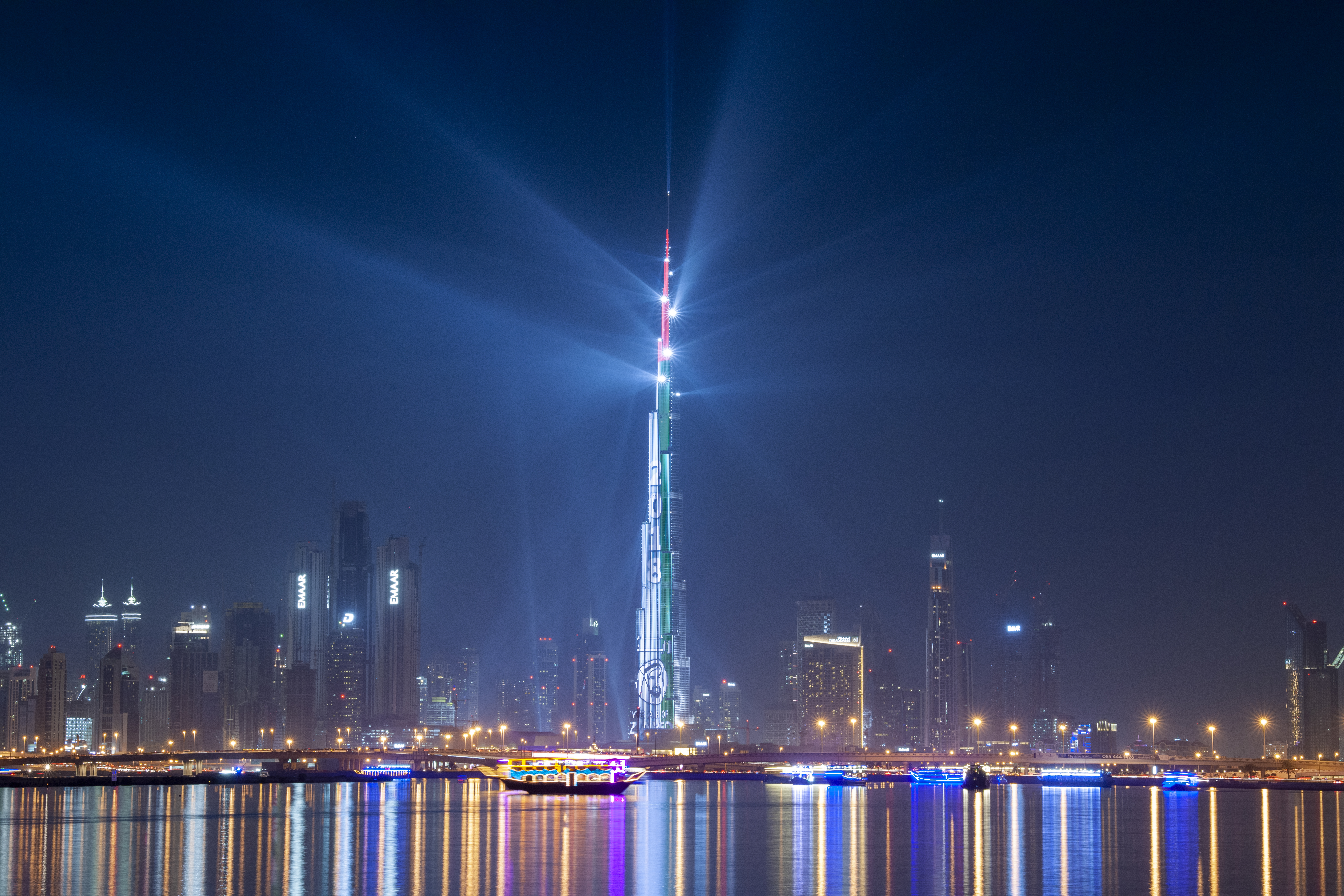 At 828 m (2,716 ft 6 in) tall, the Burj is more than twice the height of the Empire State Building, and almost three times the size of the Eiffel Tower.

In the course of confirming the Burj as the World’s tallest building, Guinness World Records also ratified a number of other lofty achievements for the ground-breaking structure.