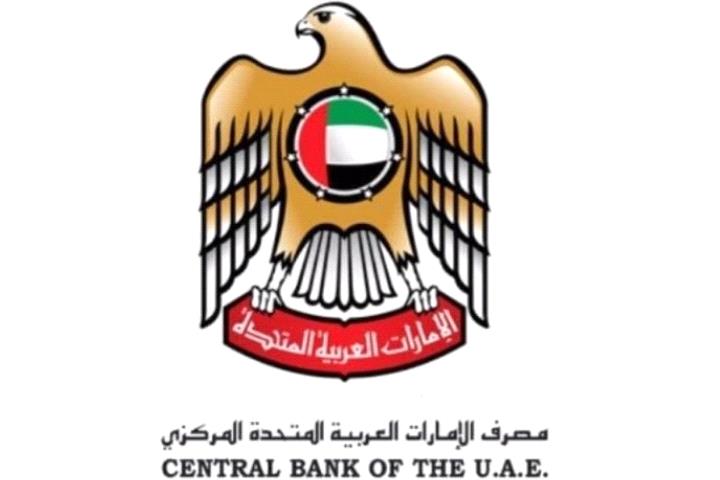 ABU DABİ SEPTEMBER 4, 2019 WAM According to the statistics announced by the Central Bank of the United Arab Emirates, the savings account balances of the UAE banks increased by AED 13.8 billion to AED 152.8 billion by 9% to 165.8 billion in the first seven months of the year. AED broke the record.

UAE dirhams savings accounted for more than 60% of the total savings in AED 25.1 billion in AED 140.7 billion at the end of July, according to CBUAE statistics.

In May, the first quarter saw AED 8.4 billion, the highest increase in savings.

UAE national banks benefited from lion savings worth AED 149.6 billion by the end of July. Of these, 131.27 billion were in Dirham and 18.3 billion in foreign currencies.

Savings made by foreign banks based in the UAE reached AED 16.3 billion from the beginning of the year until July.