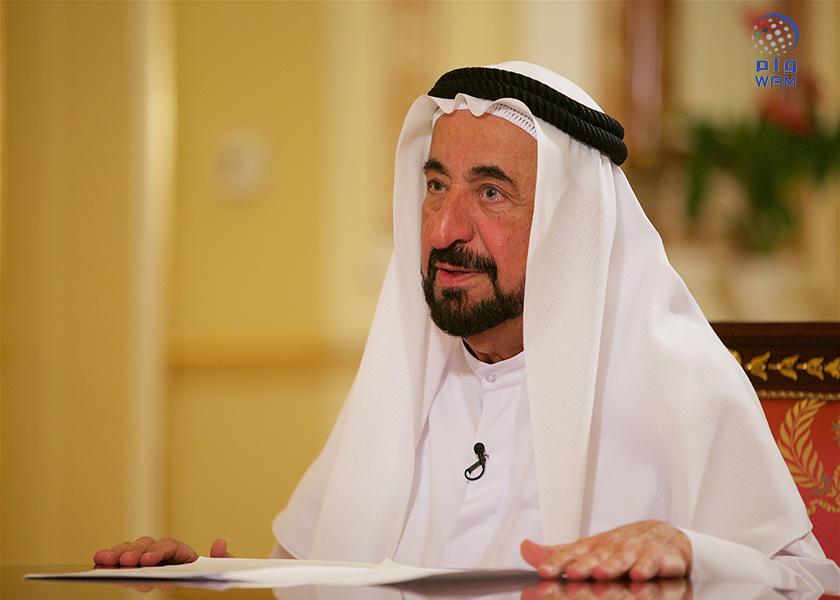 Pursuant to the Decree, a government council called Sharjah Media Council will be established and will enjoy legal authority and financial, administrative and technical independence to be able to carry out its legal actions that ensure the achievement of the objectives for which it has been established.

The new Decree also specifies the specialisations and responsibilities of the council in accordance with the federal legislations.

According to the Decree, the council’s financial resources will include government support, council-generated revenues, investment revenues or any other resource approved by the chairman.

The council will be exempted from taxes and local fees of all sorts and forms.

This Decree is effective from the date of its issuance and all concerned and competent authorities should implement its provisions, each according to its field of specialisation.

The Decree also annuls all rules that contradict its provisions and should be published in the Official Gazette.

The Decree is effective from the date of issuance, other competent authorities must implement its provisions, and it should be published in the Official Gazette.