UAE, US to conduct joint military exercise in Abu Dhabi 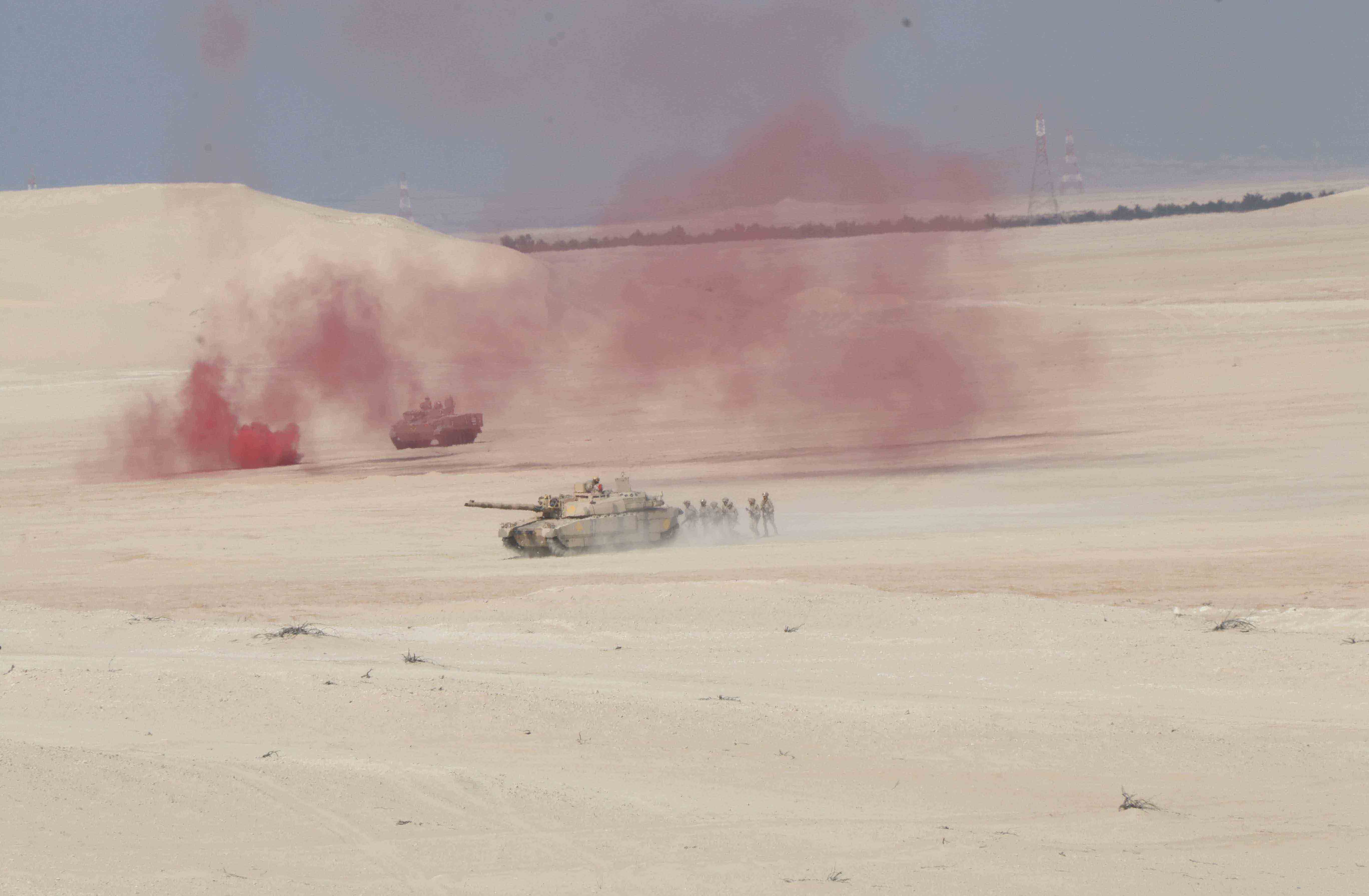 ABU DHABI, 15th September, 2017 (WAM) -- The ground forces of the United Arab Emirates, UAE, and the United States, US, will begin a joint military exercise in Abu Dhabi on Saturday, as part of their efforts to consolidate their bilateral relations and exchange their training and military expertise, to raise the combat efficiency and readiness of both armies.

Codenamed, ''Iron Union 5,'' the joint military exercise is an extension of a series of ''Iran Claw'' exercises, which fall under the plans and programmes of the UAE ground forces to conduct such exercises with friendly countries, to exchange and develop their skills and enhance the combat readiness of their personnel, according to the latest advanced military systems.

The exercise is also part of the vision of President Sheikh Khalifa bin Zayed Al Nahyan and the monitoring of Sheikh Mohamed bin Zayed Al Nahyan, Crown Prince of Abu Dhabi and Deputy Supreme Commander of the UAE Armed Forces, to upgrade the capabilities and boost the readiness of the UAE armed forces.

The exercise will also allow both armies to promote their international co-operation in joint military operations, to address current global challenges and crises.