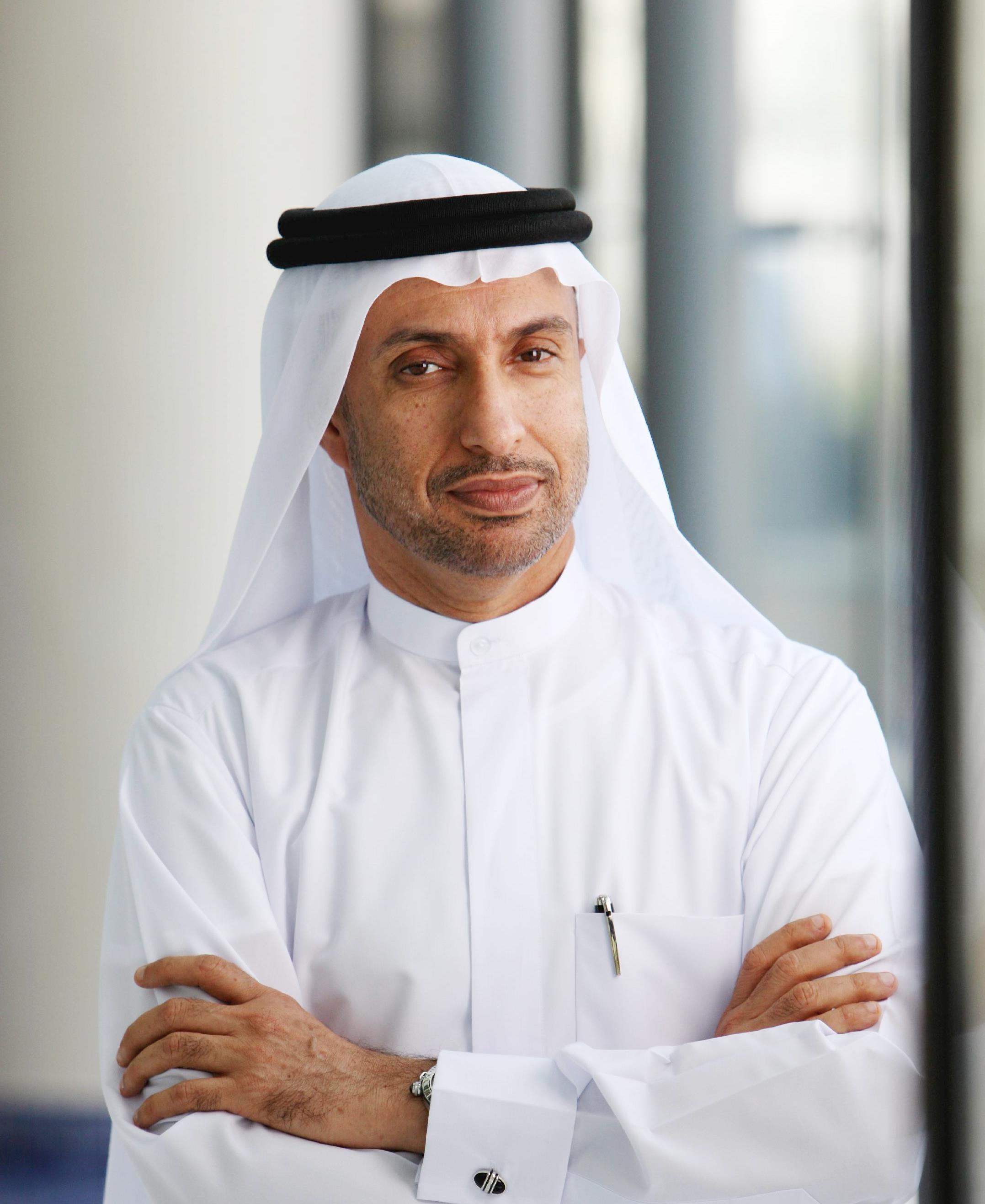 The initiative has been developed by an integrated organisation that will enable greater foreign direct investment, FDI, in the e-commerce sector to flourish in Dubai.

The initiative was first presented to His Highness Sheikh Mohammed bin Rashid Al Maktoum, Vice President, Prime Minister and Ruler of Dubai, during his meeting with a number of officials in Dubai on stimulating the national economy and promoting investment through a range of legislative frameworks. These are expected to increase Dubai's competitiveness and enhance its global economic status as an ideal destination for investments and growth.

Following the directives of H.H. Sheikh Hamdan bin Mohammed bin Rashid Al Maktoum, Crown Prince of Dubai and Chairman of Dubai Executive Council, the Executive Council will follow up on the implementation of economic growth-stimulating initiatives.

The DFZC’s initiative will primarily focus on establishing e-commerce conditions and controls by cooperating with Dubai Government authorities. This will come in the form of joint teams and workshops that will support the adaptation to procedures and generate proposals that will make Dubai one of the most attractive cities in the world for free zone companies related to e-commerce. It will also examine mechanisms for adopting blockchain technology in order to enhance transparency and speed up the completion and automation of procedures.

The Council believes that the initiative will have significant economic implications, such as reviving and expanding air cargo traffic in Dubai and addressing the rise in demand and supply of logistics services.

Dr. Mohammed Al Zarooni, Secretary-General of the DFZC, said, "His Highness Sheikh Mohammed bin Rashid Al Maktoum has placed great confidence in us to implement a quality initiative that will stimulate the national economy through e-commerce. This highlights the vital role played by free zones over the past decades in attracting and sustaining FDI. The latest concept of e-commerce has established itself as the future of trade. Our wise leadership has always seen Dubai as a city that foresees the future and has a clear goal of establishing itself as an ideal destination for investments. At the DFZC, we are all confident of our ability to formulate a strong project for the growth of our national economy through e-commerce."

The initiative will have a significant economic and social impact at the national level by increasing its competitiveness in operational efficiency, Dr. Al Zarooni explained, adding that this, in turn, will lead to the design of intelligent and sophisticated solutions that will improve the overall experience of global supply chains in the e-commerce sector.

"The initiative will also encourage local talent and human resources to enter the sector, which will certainly enhance local competitiveness and generate plenty of career opportunities in both the UAE and the region. The initiative will also act as the foundation to establish local companies to compete with international firms in the future, which will drive better opportunities for SMEs both locally and regionally. It will also change the retail ecosystem in Dubai and its neighbouring markets to adopting non-traditional approaches in line with e-commerce-led developments," he continued.

The DFZC anticipates a promising future in e-commerce, which will transform Dubai into a regional hub across the Middle East. E-commerce investments are expected to reach US$69 billion by 2020 in the Middle East, of which the GCC represents about 34 percent of it. These indicators make Dubai an intuitive destination due to its geographical location and its advanced infrastructure.

"Supported by our strategic partners, the initiative will contribute to accelerating the sector’s growth in Dubai and its neighbouring markets. We will focus on offering a bundle of investment and legislative facilities that will increase regional investment opportunities through Dubai. The importance of designing this new system lies in creating a clear guide with specific controls and conditions to ensure the quality and security of products traded electronically in addition to the development of world-class standards that facilitate global e-commerce companies adopting Dubai as a central platform to manage its activities," Dr. Al Zarooni said in conclusion.