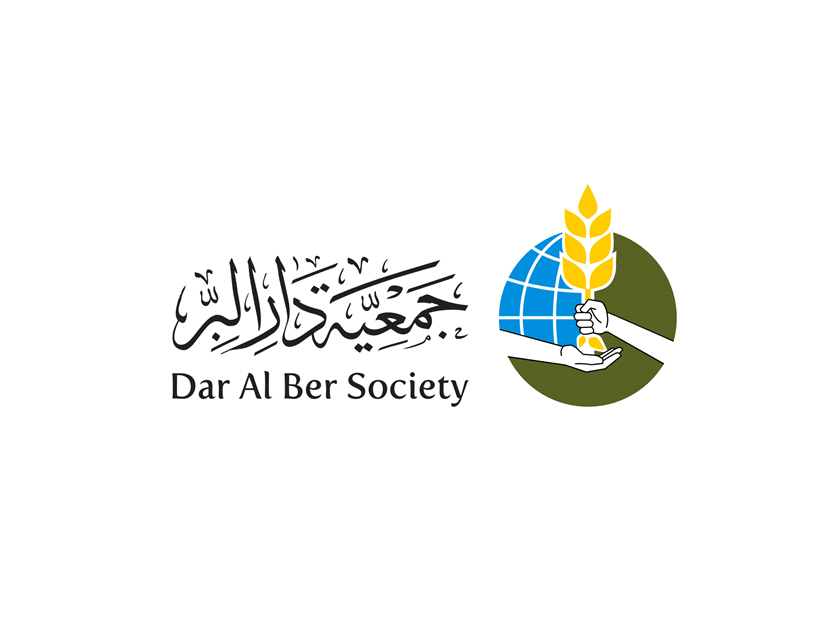 A large number of sheikhs, dignitaries, top officials, businessmen and 23 orphans and their guardians from 10 countries attended the event.

The society conferred the 7th edition of, 'Charity Personality of the Year' award to Dubai Islamic Bank, DIB, in recognition of its tireless support to charity projects in the UAE and worldwide.

Abdullah Ali bin Zayed Al Falasi, Executive Director of Dar Al Ber, said, " We support 31,000 orphans from different nationalities residing in the UAE and in countries around the world, thanks to the unlimited support of H.H. Sheikha Hind bint Maktoum and our partners."