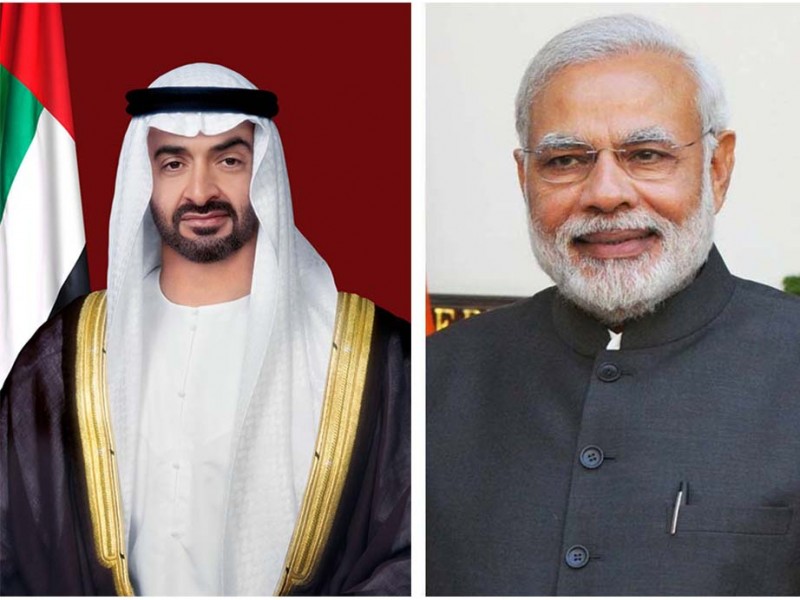 During the call, His Highness Sheikh Mohamed bin Zayed expressed his sincere condolences and sympathy to the Prime Minister and discussed the relief efforts under way.

H.H. Sheikh Mohamed said that the UAE was prepared to extend all help during this humanitarian crisis in which hundreds have been killed and thousands displaced, and added that the two countries had always enjoyed deep and friendly ties going back several years.

The Indian Prime Minister expressed his thanks and appreciation for the UAE’s concern and its assistance in relief efforts across the southern Indian state of Kerala.

He said that the UAE’s response reflected the special relationship between the two countries and their peoples.