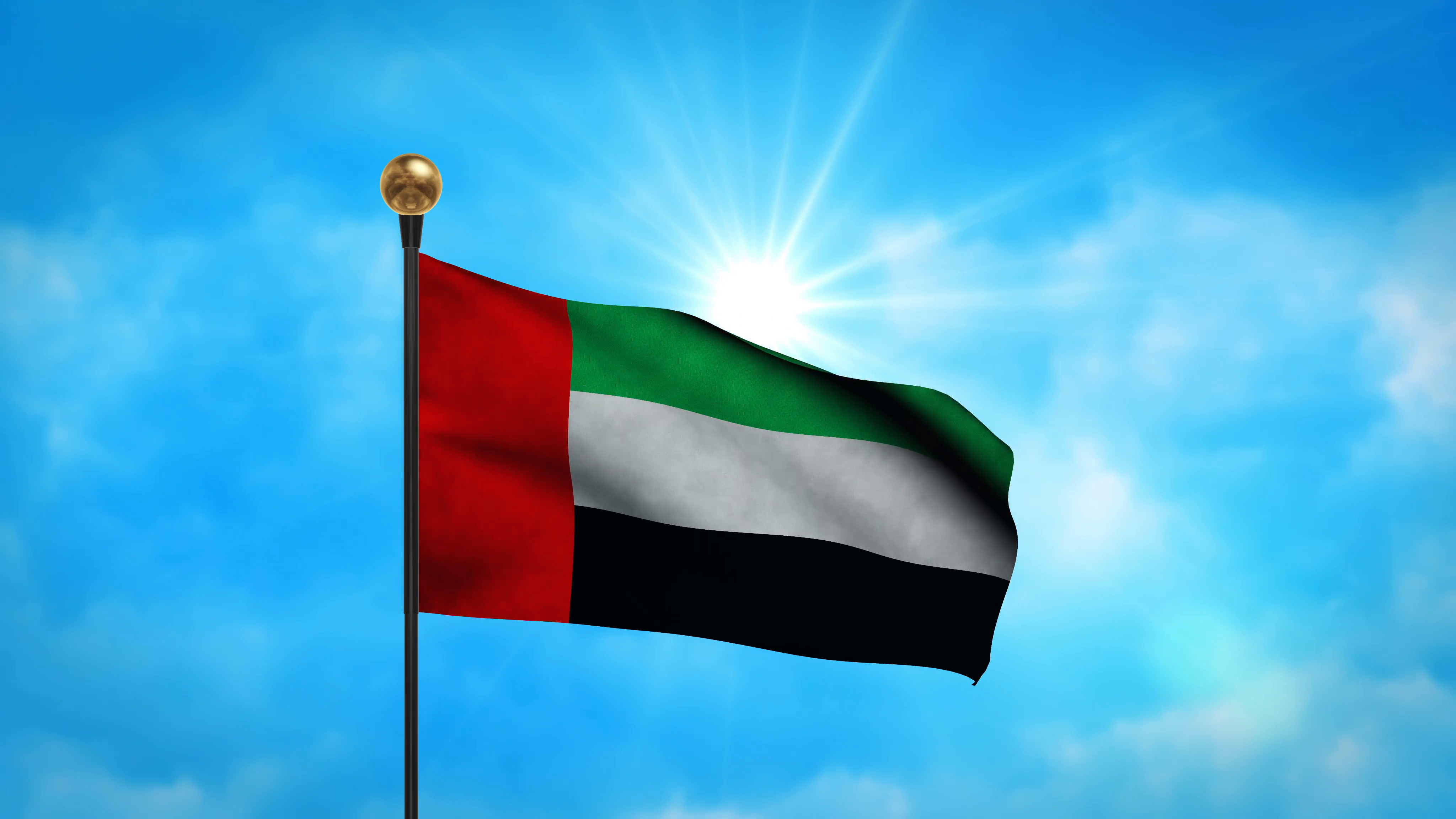 ABU DHABI, 16th December, 2018 (WAM) -- The UAE has accomplished significant achievements during its transition to a digital economy over the past five years.

These accomplishments have helped to reinforce the competitiveness of the UAE’s national economy, according to indexes published by international organisations, including the World Economic Forum, which ranked the UAE as the leading Arab and regional e-commerce centre in 2017.

The country is expected to further reinforce its position in the digital economy over the next two years, supported by factors that include developments to e-commerce, improvements to the information technology infrastructure, the increased spread of Internet services, the use of smartphones and the expansion of electronic payment systems, as well as significant government support for digital transformation.

In light of the UAE government’s efforts to achieve digital transformation, the value of e-commerce in the country is expected to reach AED100 billion by 2020, which is double the figure for 2016, according to recent reports by the World Economic Forum.

The UAE will also account for 40 percent of total e-commerce in the Middle East by 2020, and its e-commerce sector will be supported by its decision to join the Trade Facilitation Agreement in 2017.

The agreement is one of the key achievements of the World Trade Organisation, WTO, which aims to improve international customs clearance and release, reduce transaction costs, and increase transparency in international trade procedures.

On a local level, the UAE’s growing stature in the digital economy sector is a priority of the government, and there is ongoing coordination between relevant ministries, including the Ministry of Economy, and private sector institutions to establish a federal e-commerce platform.