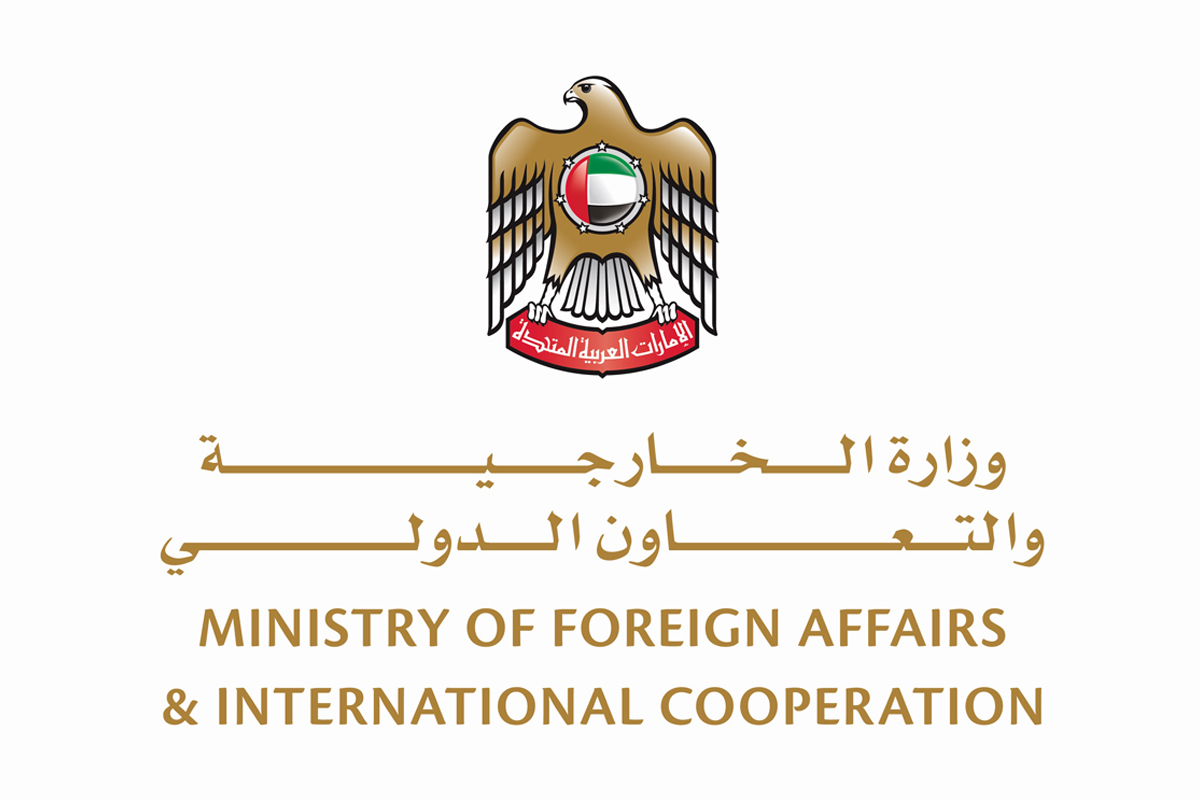 ABU DHABI, 14th February, 2019 (WAM) The UAE has condemned the terrorist attack on security forces in Kashmir, on Thursday that left scores of the Central Reserve Police Force (CRPF) personnel dead and injured.

The Ministry of Foreign Affairs and International Cooperation said in a statement that the UAE "condemns this terrorist act," reiterating the country's principled and unequivocal position rejecting all forms of violence and terrorism.

''The UAE stands in solidarity with the government and people of India in their fight against violence and extremism,'' the Ministry said in a statement today.

The ministry called on the international community to unify efforts in confronting extremism and terrorism that pose a threat to global security and stability.

The ministry expressed heartfelt condolences to the families of the victims and wished a speedy recovery to those injured during the terrorist act.