Local Press: UAE most desirable place to live in 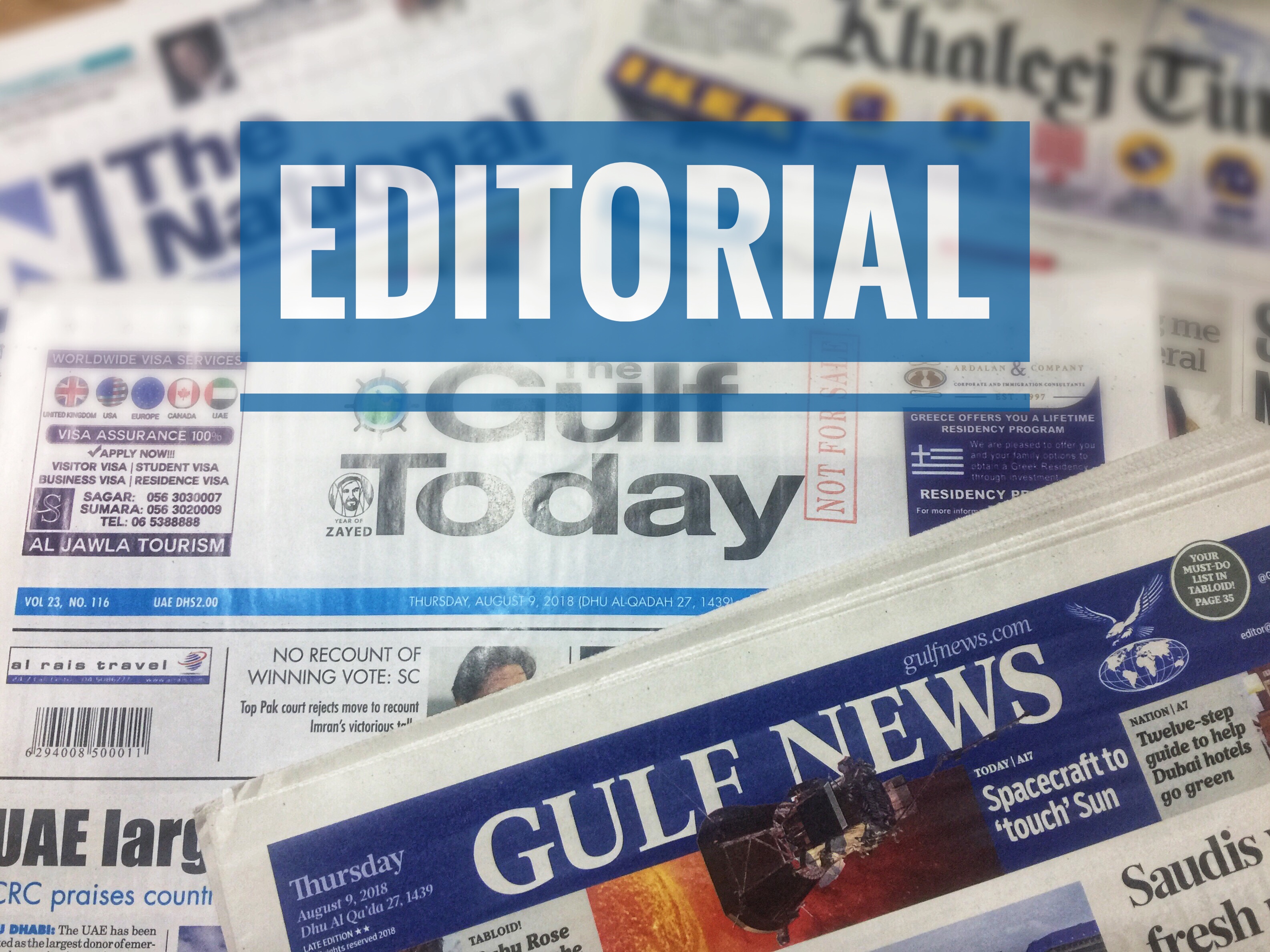 ABU DHABI, 1st May, 2019 (WAM) -- A UAE newspaper has said that the 11th edition of the Arab Youth Survey released yesterday in Dubai once again offers an expansive overview of the issues confronting this segment across the Arab world.

"The statistical strength of this cohort, approximately 65 percent of the Middle East population is under the age of 30, renders the findings particularly relevant as they offer a glimpse into the hopes, aspirations and concerns of Arab youth across domains including economy, education, religion, governance, career, self-determination, media preferences and entrepreneurship," said Gulf News in an editorial on Wednesday.

"One of the most important points served up by the findings is the role of religious institutions in the Arab world with an overwhelming majority of young Arabs, 66 percent, saying they believe it needs an overhaul. This outlook, however, needs to be seen in the context of their concerns on the rising cost of living (56 percent), unemployment (45 percent) and slow economic growth (31 percent). In looking for a modern framework of reference from religious institutions, therefore, the Arab youth wish to find a middle ground between tradition and modernity in which to house their ambitions, a model for progress that has been demonstrably successful in many countries, with the UAE being an excellent example.

"This need for more room for their ambitions is reflected in another important finding: Education. Three in four young Arabs said they are unhappy with the quality of education in their country, and more than half want to pursue higher education in the West, an issue that connects to their concerns on the regional conflict, which they believe is one of the biggest obstacles facing the Middle East today.

"Knowing how the youth think and what they want are powerful predicators of change and factoring these desires into policymaking is key to a country’s progress, a truth that is reflected in the fact that UAE has for the eighth consecutive year remained the No. 1 country of choice to live and work in for Arab youth. The UAE’s popularity surged from 20 percent in 2015 to 44 percent in 2019.

"This is the best reiteration of the UAE’s template of pragmatic vision, which has become a model of aspiration for youth in the region," concluded the Dubai-based daily.