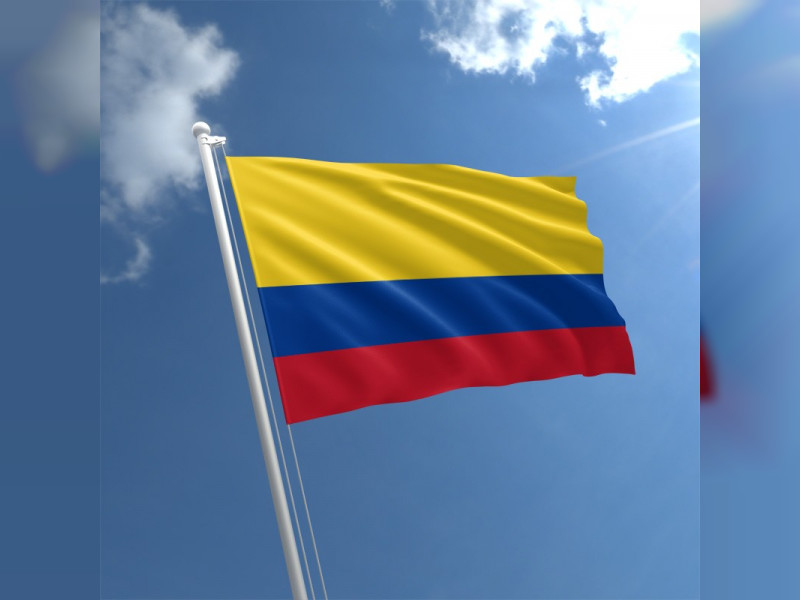 DUBAI, 8th August, 2019 (WAM) -- Expo 2020 Dubai will provide Colombia with a platform for one of its most ambitious international promotion initiatives ever as the Latin American country seeks to open up new markets and highlight its huge potential to millions of visitors from around the world.

Speaking publically for the first time about the country’s plans to participate in Expo 2020, the Head of ProColombia, the government agency in charge of promoting non-traditional exports and tourism, said the next World Expo would showcase Colombia’s creativity and cultural diversity.

Bold plans for its pavilion, themed ‘The rhythm that connects the future’ would bring together the public and private sector to promote Colombia as a destination for tourists and investors and emphasise its expertise in the creative economy and digital revolution.

"This is a country-wide project that will see public and private sector entities join forces to carry out one of the most ambitious international promotion initiatives in the history of Colombia, a project that is completely aligned with the government’s objectives of internationalisation and the opening of new markets," Flavia Santoro, ProColombia’s President, said in a statement to mark the signing of Colombia’s participation agreement.

Expo 2020 will be the most inclusive and international World Expo in history, with 192 countries taking part. Latin America will have a robust presence with many other nations in the region making good progress on their preparations.

Najeeb Mohammed Al-Ali, Executive Director of Dubai Expo 2020 Bureau, said: "Collaboration, innovation and inspiration are at the heart of the next World Expo, so we are delighted to welcome Colombia as the latest nation to publically announce its participation, showing the world that Latin America will have a strong voice at Expo 2020 Dubai."

About 30 dignitaries – including senior politicians, key representatives from various public entities, major stakeholders of the private sector and Expo 2020 officials – attended the official signing ceremony in Colombia earlier this month.

Expo 2020, held under the theme of ‘Connecting Minds, Creating the Future’ will showcase the huge potential of Colombia and other participating nations to millions of people from around the world. It expects to attract about 25 million visits, with 70 per cent of visitors predicted to come from outside the UAE – the largest proportion in the 168-year history of World Expos.

Expo 2020 will be the World’s Greatest Show and will run from 20 October 2020 to 10 April 2021, bringing together more than 200 participants, including countries, multilateral organisations, businesses and educational institutions for 173 days of food, music, tech, culture and creativity.